You are here: Home / Counseling and Exhorting / Let God Damn – Not You 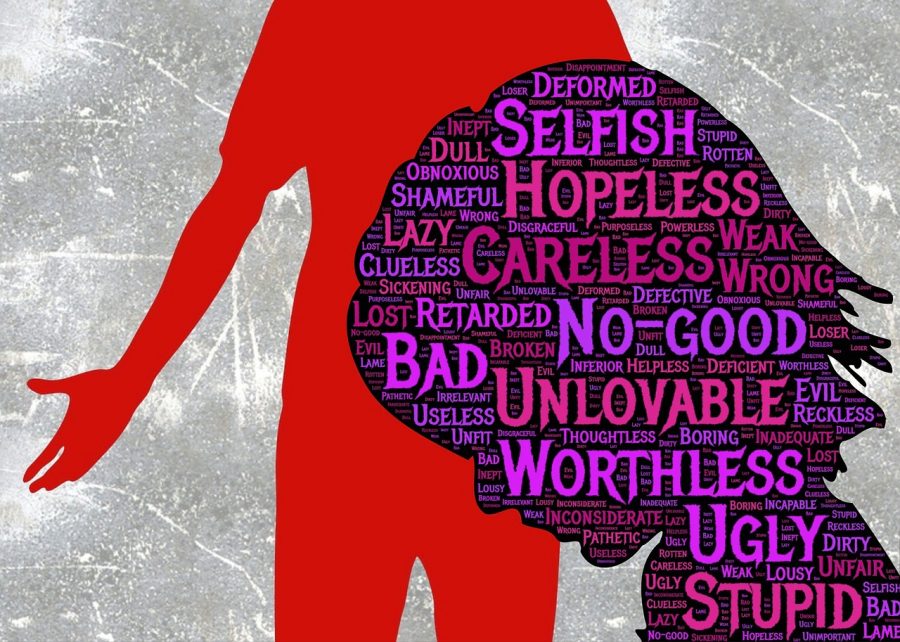 The first place to start teaching about any sin is with kindness, love, and a non-condemning attitude… sort of as close to Jesus’ way as possible, like when he confronted the adulterer and the crowd condemning her. 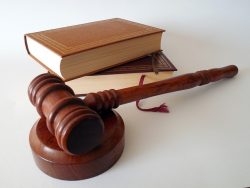 Jesus made it clear that He did not take-up the role of Condemner-Judge. He did not condemn this woman who clearly had been fornicating very recently.  He did not hate her for ruining a marriage or breaking-up a family.  From this I take-it that I am not to condemn a sinner for his sinfulness.  That is God’s job for later, not mine now.

Now is the time for exhorting in love – towards repentance.  Now is the time to turn to a gracious God.  We are never told in Scripture to be unkind and harsh with those caught-up in sin.

If I draw near to someone who is clearly living an ungodly lifestyle, I am to be careful not to get dragged into their vices. But I see nowhere in the Bible where I am to condemn them to hell or make them feel like dirt. Jesus gives us the example to follow by how He dealt with this adulterous woman.

Jesus concludes his time with the adulteress with an exhortation to go and stop sinning. He did not coddle her or say, “It’s okay. You’ll be fine.” But He did not express any harshness with his words of doctrine. There is a time and a place for angrily clearing the temple of moneychangers… but this time He requires love, not a whip. As a father lovingly dealing with a daughter, he told her: I do not condemn you – go and stop doing what God warns us not to do.

If we start acting like Jesus, if we start with the love and acceptance of Jesus – then our doctrinal teachings will not be harsh and condemning. Let’s let God do the damning. That is His business. We are told to be known by our love. Let’s lovingly exhort those who are caught-up in sin.  Let God damn – not you.