You are here: Home / Cults / They in fact have seen nothing 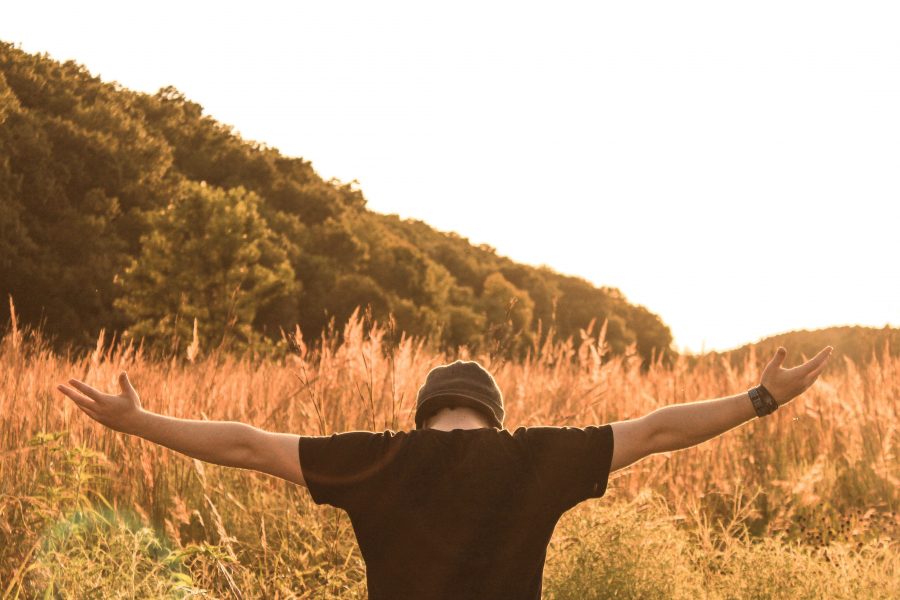 “Woe (judgment is coming)
to the foolish prophets
who are following their own spirit
[claiming to have seen things]
but have [in fact] seen nothing.
– Ezekiel 13:3

This is the Lord God talking, from a passage in Ezekiel.  He wanted us to know about the dangers of foolish false prophets today.  This account shows what false prophets did back in the ancient days of Ezekiel, and it is what is being done in many churches, by leaders and worship leaders in many churches now, in this century of the 2000’s.

3 Thus says the Lord God, “Woe to the foolish prophets who are following their own spirit and have seen nothing. 4 O Israel, your prophets have been like foxes among ruins. 5 You have not gone up into the breaches, nor did you build the wall around the house of Israel to stand in the battle on the day of the Lord.

8 Therefore, thus says the Lord God, “Because you have spoken falsehood and seen a lie, therefore behold, I am against you,” declares the Lord God. 9 “So My hand will be against the prophets who see false visions and utter lying divinations….”  – Ezekiel 13:1-9

Is this what you see at church – in yourself or in your preacher or worship leader? (per Ezekiel 13:1-9)

The worship in some churches nowadays seems so often to be just “a gig”, a processed can of soup, a setup for the congregation, a habit, when this is practiced:

Today the Holy Spirit of God truly is powerfully at work.  The Spirit does give believers special gifts:

“Because you have spoken falsehood
and seen a lie,
therefore behold,
I am against you,”
declares the Lord God.
9 “So My hand will be against the prophets
who see false visions
and utter lying divinations….”

Do you really want to be a participant there, where you fellowship – when the Lord might be saying this?

“I am against you”