You are here: Home / Cults / Getting Into The Miraculous 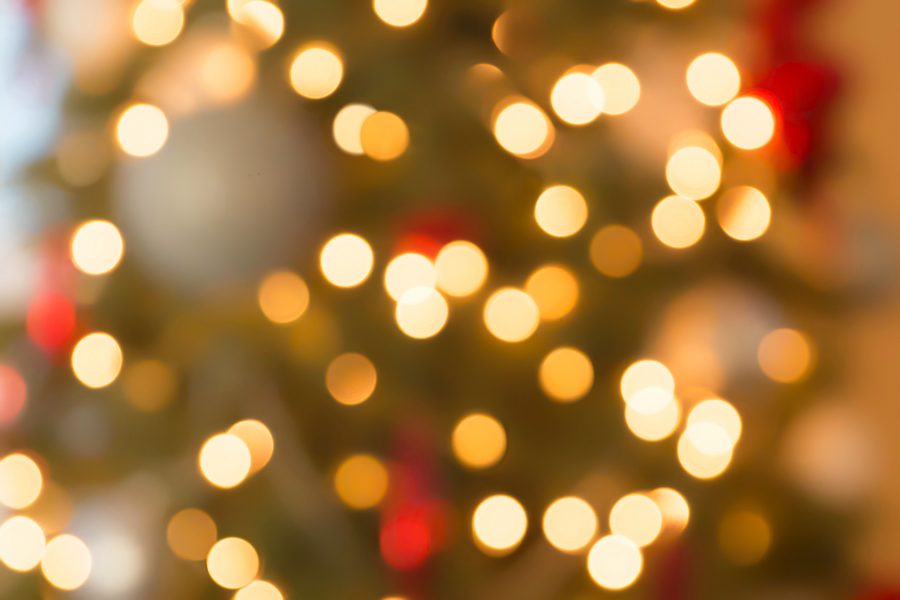 “…with gentleness correcting those who are in opposition.” – 2 Timothy 2: verse 25

Into the miraculous
Are you into the extraordinary gifts of apostle, prophet, miracles, prophecying, speaking words of encouragement from God, speaking in tongues, or teaching on these topics?

Do you or your church leaders claim to have the God-given authority, divine strategies and miraculous powers  to advance God’s earthly kingdom on earth now? 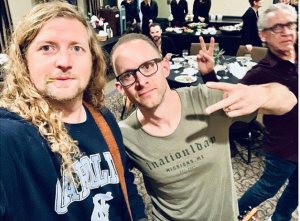 Have you pondered the ramifications, the deadly fallout – of claiming to speak for God, but when you speak, you know deep down inside that they are merely your words?

Here is a horrible thought:
I go serving all of my life, but actually I have rejected Christ through counterfeit beliefs, and am now actually following “deceitful spirits and doctrines of demons” — and I end up at Judgement Day with Christ saying to me:

“…‘I never knew you;
depart from Me
[you are banished from My presence],
you who act wickedly
[disregarding My commands]’
– Matthew 7:23

Damning deception
Does it not scare you, you who are following California’s Redding-based Bethel teachings and other NAR-leaning churches — when you hear specific warnings from Scripture like this one?

2 Corinthians 11:3-5
3 But I am afraid that, even as the serpent beguiled Eve by his cunning,

your minds may be corrupted and led away from the simplicity of [your sincere and] pure devotion to Christ.

4 For [you seem willing to allow it] if one comes and preaches another Jesus whom we have not preached, or

a different gospel from the one you accepted.

You tolerate all this beautifully [welcoming the deception].

Once sincere – and now deceived
Paul warns that you may even have a “sincere and pure devotion to Christ”!  But you are in danger of letting your mind “be corrupted and led away” into deception.  Deception is insidious.  1 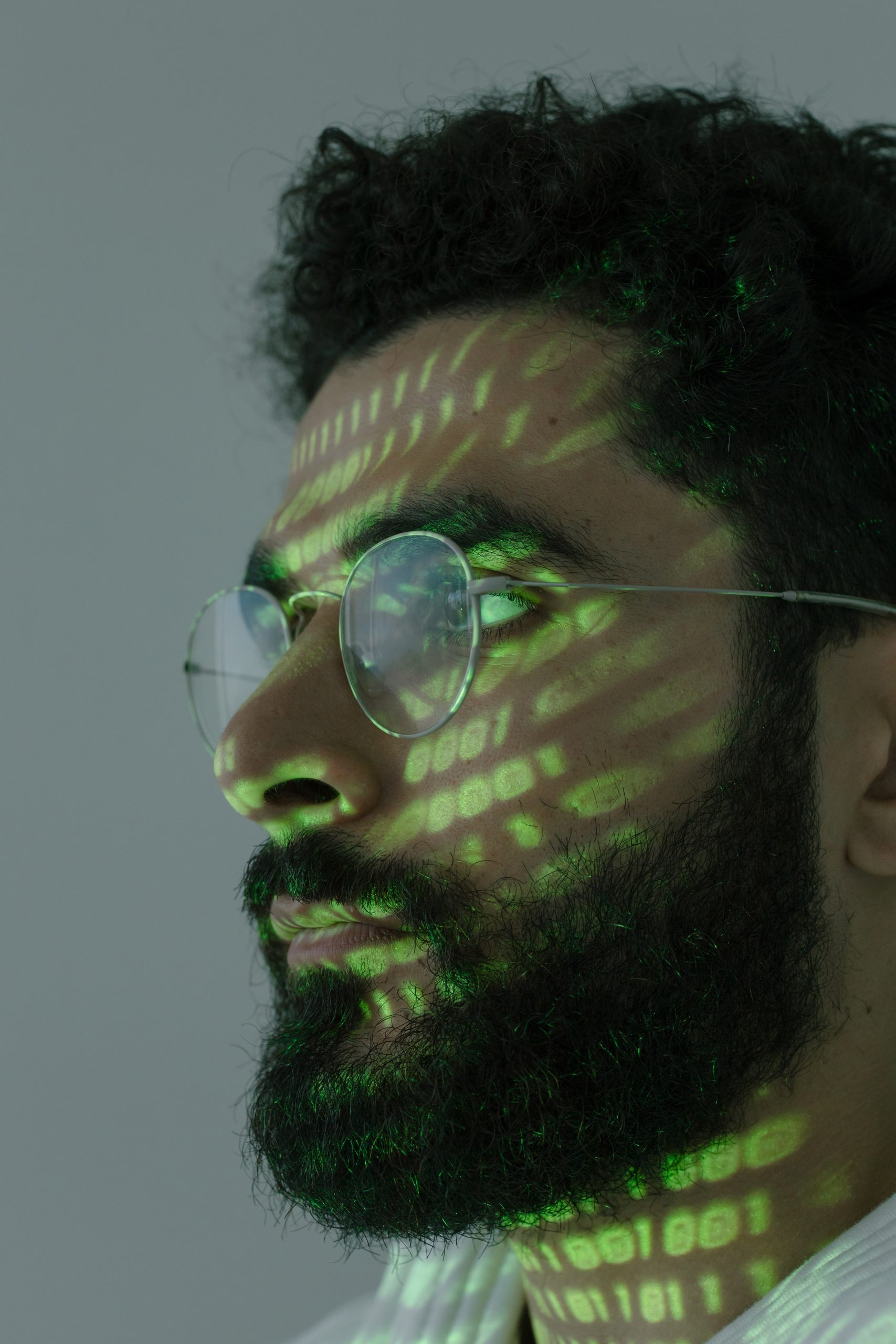 Believing and accepting that Jesus served on earth as a mere man, and died as a mere man (as NAR and Bethel Bill have taught) — means you are following a heinous “other gospel” that does not save anyone (2 Corinthians 11:3-5; 1 John 2:21-24). It in fact lands you in Satan’s fish bucket!

To put it bluntly: I would get the hell out of there! Take the hook out of your mouth, and go back to Jesus the true Messiah.

“Her prophets are reckless and treacherous men; Her priests have profaned the sanctuary; They have done violence to the law [by pretending their word is God’s word].
– Zephaniah 3: verse 4

It should make us tremble, the possibility that we on a false road that claims to lead to God’s Home Heaven, but is actually a slippery slope leading to Hell.

False doctrine’s useless, limited salvation
Bill Johnson’s doctrine states that Jesus was a mere man on earth.  THAT Jesus cannot save you.  Nor can Mormon belief, nor Jehovah Witness belief, nor any of the many religions out there.  Following that false teacher – gives you a counterfeit salvation, so, so limited!  For more, read this from Crosswalk.com: What Is a Cult? The 6 Telltale Signs to Look For.

Jesus is the Lord from Heaven

The Son was God in Heaven

The Son was born as the man Christ Jesus, God on earth

Jesus, the Son, was God during His entire lifetime on earth

Jesus will forever be the God-man Jesus throughout Eternity

24 As for you,
let that remain in you
[keeping in your hearts
that message of salvation]
which you heard from the beginning.
If what you heard
from the beginning
remains in you,
you too will remain in the Son
and in the Father [forever].
– Verse 24 of 1 John 2:21-24

They in fact have seen nothing

Praying for the world to get better?

What Is a Cult? The 6 Telltale Signs to Look For  from Crosswalk.com

There is no other saving gospel

Jesus, the second man is the Lord from Heaven

Do not attend apostate churches

“I know that after my departure savage wolves will come in among you, not sparing the flock; 30 and from among your own selves men will arise, speaking perverse things to draw away the disciples after them.”  – Acts 20:29-30