You are here: Home / Christian Life / Punishment and Reward 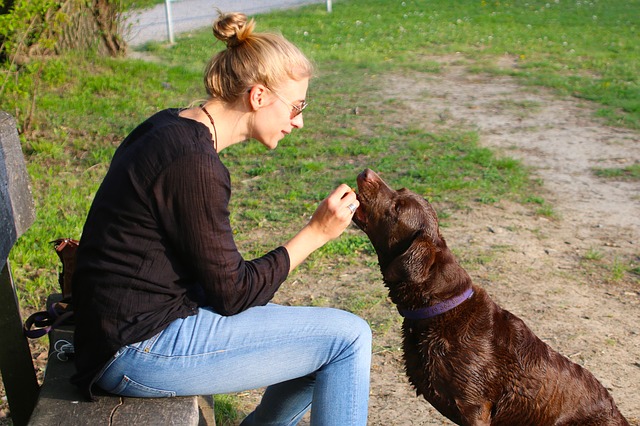 Sometimes parents can tell their child, “do this and you’ll get that.” This is a way of rewarding a child for good behavior. If the child behaves they might get ice cream as their reward. My son-in-law some times says to his 6 year old son, “if you eat the entire green broccoli on your plate, you’ll get some ice cream for dessert”. This is a way of rewarding my grandson for eating something he dislikes.

On the other hand, years ago a child could be punished by being beaten with a whip. The phrase used in this case was “spare the rod and spoil the child” taken from Proverbs 13:24. It says,

“He who spares the rod hates his son,
but he who loves him is careful to discipline him”.

When I was younger a whip wasn’t used but rather a ping-pong paddle. And when I did something wrong and got punished boy that ping pong paddle would hurt a lot on my rear end! So I thought about doing what I did over again a second time!

Today in 2008, they don’t punish children the same way they did 30 years ago. Now punishment is carried out by rewarding or not rewarding children. This is because of what is considered as “child abuse” today. Child abuse today can be defined as suffering neglect, physical abuse, psychological/emotional abuse or even sexual maltreatment. In many cases it is found that children are sometimes beaten or bruised badly by their parents. (1)

Discipline and Punishment
The word “discipline” and the word “punishment” seem to have two different meanings.

The word “punishment” means “suffering, pain, or loss that serves as retribution: a penalty inflicted on an offender through judicial procedure.” (3) It involves suffering loss as a judicial retribution according to ones deeds.

A reward on the other hand is different from “discipline” and “punishment:” The word “reward” is defined as “something given or received in recompense for worthy behavior or in retribution for evil acts” (4)

There are consequences for everything we do. Galatians 6:7-8 states, 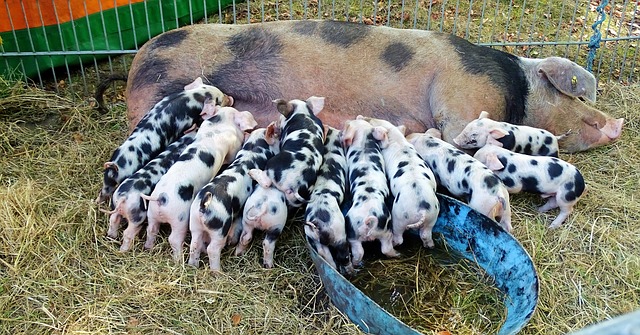 “Whoever knows what is right to do, and fails to do it, sins.”

What we sow (what we decide to do willfully) is what we reap (the consequences of the decision made).

Here is a list of the consequences of sin.

Now the issue of fair punishment and rewards has to be carried out justly. The word “just” is defined as “being honorable and fair in one’s dealings and actions; being consistent with what is morally right or what is properly due or merited”. (5) God, being just (Deuteronomy 32:4), is at the same time moral (Deuteronomy 32:4; Psalm 145:17).

There are some examples of good and fair men who tried to be just. Abraham Lincoln is one. In the Proclamation of the Thirteenth Amendment, Abraham Lincoln has come to personify a human rights model of justice as he was against slavery. But the greatest example we have of justice is God. He by his very nature is just (Isaiah 30:18). He loves justice (Psalm 99:4; Isaiah 61:8). He shows no partiality in His justice (Deuteronomy 16:19). He cannot change (Malachi 3:6). He is the same past, present and future (Hebrews 13:8; 1 Kings 8:27; 2 Chronicles 2:6). He is “I am” (Ex. 3:14; John 8:58) so his justice is always the same.

When something happens to us that we believe we are being penalized for we call it “punishment” because we didn’t do anything to deserve this retribution. We usually say, “It is not fair!” But do we say as Job said, “though He slay me, yet will I trust Him?” Is God unjust in what He does to us or could there be another reason for the pain we experience?

There are reasons why Jesus suffered and died unjustly. It is because there was something even more important going on. It wasn’t the fact that he was dying unjustly. It was rather that he paid the price for our sin with his own blood (Revelation 5:9). He was the “lamb of God who takes away the sin of the world” (John 1:29). He bought back humanity with his sinless blood (Galatians 3:13; 1 Peter 1:18-19). Without the shedding of blood there is no forgiveness of sin (Hebrews 9:22). But Jesus shed his blood for our sin. He paid our price to be able to have communion again with God (Hebrews 10:19, 22; Colossians 1:14, 20). That is the true reason why he died on the cross. God demonstrated His own love for us in that while we were yet sinners, Christ died for us (1 Peter 2:24; John 3:16; Romans 5:8; Ephesians 2:4, 5).

Suffering For Christ.  What we, as Christ’s disciples, can look forward to:

Conclusion
So try to remember that there is punishment and rewards because God is just (Deuteronomy 32:4), and what we sow we do reap (Galatians 6:7-8). But that does not mean that there does not exist another side to suffering. Jesus suffered death so that we could have eternal life (John 6:47, 50; Titus 1:2; 1 John 5:11).

Miracles God has done in my life