You are here: Home / Poetry, Sayings, and Words / Good Reads 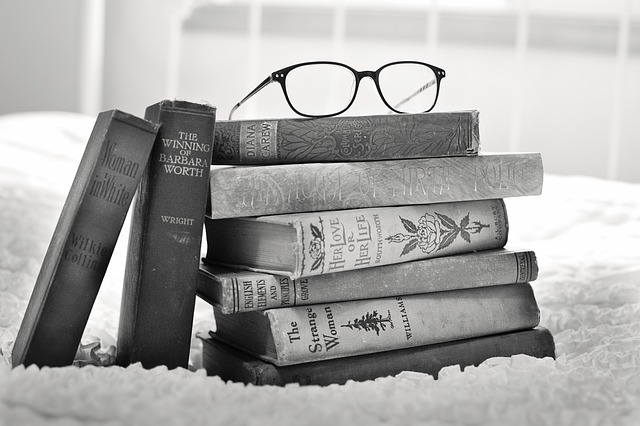 Book Description. This is an exploration of the soon-coming 1000 year reign of Jesus Christ, King of Kings and Lord of Lords. Ever wonder about the Millennium? You probably saw it mentioned a few times in the Book of Revelation. Just enough information there to pique your curiousity? This author has gone on a quest to learn more. Denny has discovered that the Millennium is the most written about topic in the Bible. Once he found the key to over 400 verses of descriptive passages, it became very intriguing. He invites you to join him in exploring the very exciting life that awaits each follower of Christ in the Millennium. He answers such questions as: What happens to Israel at the end of the Tribulation? What is the course of events for the Bride of Christ? What happens to those who survive The Tribulation and are permitted to enter the Millennium? When do we get to see or visit the New Jerusalem? What are God’s purposes for Christ’s Millennium? Why is Satan loosed at the end?

Terrorism and the War in Iraq: A Christian Word from Latin America

C. René Padilla and Lindy Scott. Ediciones Kairos (2004) IBSN 9879403681 $15.00 (Amazon.com or directly with [email coded]: Lindy.Scott AT wheaton at its .edu site)
The attack on September 11, 2001, was a dramatic blow to the long-held assumption that the United States had a defensive system which could guarantee safety to its citizens and protect the world. It marked the beginning of a “war on terrorism” which raises very serious questions related to the possibility of world peace in the future: Is the war in Iraq a “just war” or an expression of
zealous nationalism? To what extent can Christians support the war in Iraq without seriously compromising their Christian convictions? Can we have peace in the world without justice? What critical changes in our lifestyles will be needed to increase justice for others? These and other relevant questions are addressed from the perspective of Latin American Christians. This is a must for thinking Christians in the United States!

This is the first major history of Latin American Protestantism in the United States that crosses over denominational lines. This volume brings together writings of eleven scholars of Latino Protestantism. It begins with the origins of Latino Protestantism in the United States, then delineates the history of five representative denominations. The authors then provides historical
analysis of the following six important issues: acculturation, the role of women, the church and politics, hymnology, missiology, and the church and mass media.

The Local Church, Agent of Transformation: An Ecclesiology for Integral Mission Edited by Tetsunao Yamamori and C. René Padilla. Ediciones Kairos (2004) IBSN 9879403673 $16.00 (Amazon.com or directly with [email coded]: Lindy.Scott AT wheaton at its .edu site)

This collection of essays by distinguished Latin American writers sets out clearly the qualities that a local church must have to be prepared to undertake the task of being “salt of the earth” and “light of the world” in its own neighborhood. The work is in two parts. The first, which comprises chapters 1
to 9, is concerned with a theoretical framework for an ecclesiology of integral mission. The second, chapters 10 to 13, offers four concrete illustrations of how the principles of integral mission have been embodied in local churches in specific situations in Latin America.