You are here: Home / Investigate / Key Truths …in the Bible / This is salvation in Christ 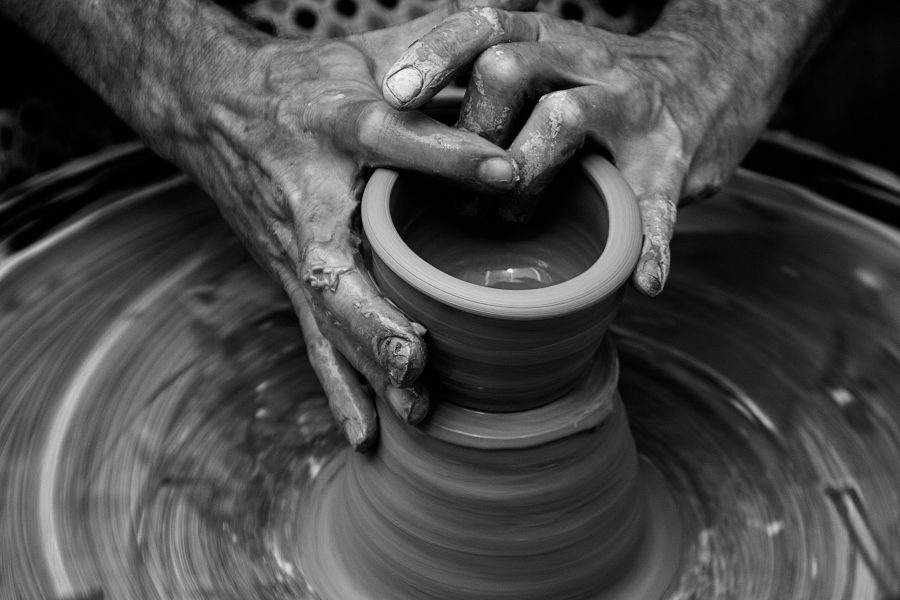 It’s a very simple message from God, actually – what He expects of us.  His message is to all of us — us sinful, willful, rebellious, self-centered creatures:

“to change
[your] old way of thinking,
to regret
[your] past sins, and
to seek
God’s purpose for [your life]“

When we leave-out any of what makes “true repentance” – then it is a false repentance, and God does not accept anything “false”.  Repentance must be done with “sincerity and truth“.  Or else it’s like the rich young ruler who was told by Jesus, “One thing you lack….”

Jesus Christ came to earth as Godman in order to make it possible for mankind to be forgiven by God.  We can either choose to follow God’s way, or make our own way.  But only God’s way through Christ will ever make us acceptable to a perfect God.  Kind of a narrow way, eh?  Yep.  That was His idea, not ours.

– Source: Your Chance To Choose

Being real with God requires sincerity and truth — because, to fake anything is so very very transparent to God (it won’t work!).  No foolin’ our Omniscient God.

Are you so mired in the mud of vile values, that one day, of a sudden, you will be revealed as having a hardened heart, your soul not actually regenerated, the truth be told – never been born again?  Have you let your living actually be comformed to this world, living a lifestyle given over to what is not of God? Would you call that “following Him”?
– Source:  Signs of an unrepentant heart

This is what the Apostle Paul said in 1 Corinthians 6:9-10: (my unauthorized paraphrase)

9 Don’t you know this!?
…that those who live their own way
will not actually get into God’s Kingdom?
They won’t have even the slightest share in it!

Don’t fool yourself by your limited thinking.
Not one person who lives their life their own way
will ever inherit the Kingdom of God or share in any part of it.

Not the sexually immoral, not idolaters,
not adulterers, not effeminate [by perversion],
not those who participate in homosexuality,
10 not thieves, not the greedy, not drunkards, not revilers
[whose words are used as weapons
to abuse, insult, humiliate, intimidate, or slander],
not swindlers.
– 1 Corinthians 6:9-10  Swift’s Amped-up Paraphrase of the Bible (AMPED-UP)

God does not want any of us to remain under His sentence of judgement.  He willingly died for your sins and mine. Are you there yet?  Have you chosen Him? Now is your chance to choose.

What a Crock – Having no Religious Affiliation

What God expects of us:

The Mystery of the Gospel has been revealed

Is this you? …to live in a manner pleasing to Christ.

Jesus can save your soul for all eternity

“…the simple message of the cross of Christ.

18 I know very well how foolish it sounds to those who are lost,[b] when they hear that Jesus died to save them. But we who are saved* recognize this message as the very power of God. 19 For God says, “I will destroy all human plans of salvation no matter how wise they seem to be, and ignore the best ideas of men, even the most brilliant of them.”

20 So what about these wise men, these scholars, these brilliant debaters of this world’s great affairs? God has made them all look foolish and shown their wisdom to be useless nonsense. 21 For God in his wisdom saw to it that the world would never find God through human brilliance, and then he stepped in and saved all those who believed his message, which the world calls foolish and silly. 22 It seems foolish to the Jews because they want a sign from heaven as proof that what is preached is true; and it is foolish to the Gentiles because they believe only what agrees with their philosophy and seems wise to them. 23 So when we preach about Christ dying to save them, the Jews are offended and the Gentiles say it’s all nonsense. 24 But God has opened the eyes of those called to salvation, both Jews and Gentiles, to see that Christ is the mighty power of God to save them; Christ himself is the center of God’s wise plan for their salvation. 25 This so-called “foolish” plan of God is far wiser than the wisest plan of the wisest man, and God in his weakness—Christ dying on the cross—is far stronger than any man.