You are here: Home / Bible: The Bible Says / Biblical Homosexuality 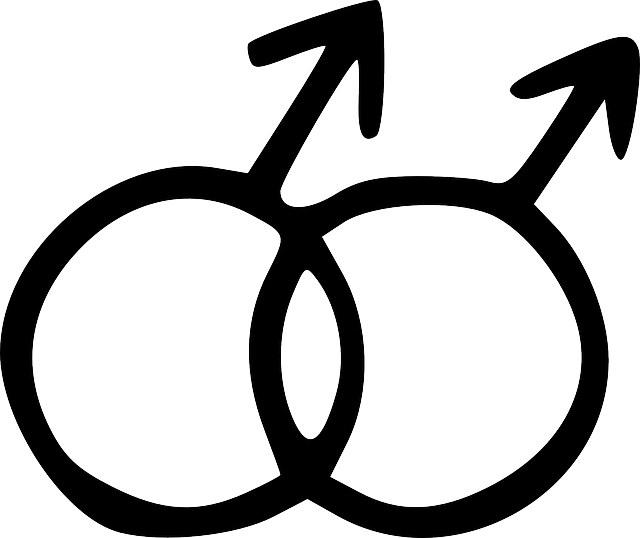 …a Christian´s Perspective on Homosexuality

I’m up to the challenge of gay theology questions:

In-hospitality towards others and “haughtiness” were the sins of Sodom. But Ezekiel is quite explicit about sexual sins being front and center as well. “Haughtiness” and the word “Gay” as it has come down to us in 2008, are virtually interchangeable. It is a perfect description of the rudeness to laud your sexual proclivities as a civil rights issue.

What decent person introduces themself by their sexual acts? That I or anyone else needs to hear you identify yourself exclusively by how you like to have sex is rude and inhospitable. And especially when children must endure same-gender sex being taught to them. Gay sex is quite easy to figure out what is being presented. No details need to be talked about. It is very inhospitable and anti-Christian to enlighten non-homosexuals about same-gender sex to say the least. At least to Christian parents and their children.

BUT putting that aside . . . there is not one place that affirms, promotes, supports, or condones same-gender sex acts anywhere in the Bible. And, the New Testament witness goes to great detail to oppose same-gender sex acts be engaged in by Christians (believers). Just a quick once-over reading of Jude, James, John and Peter, (which I have asked of many, many secularist-types to do) shows that the Apostles and disciples opposed, in no uncertain terms, same-gender sex acts. And Paul was more than clear that same-gender sex is not something for a Christian to engage in.

Only deception and delusion and irrational emotionalism can get anyone to agree with the gay culture on a reading of Biblical support for same-gender sex acts. It simply does not exist. Even David, whom the GLBT ideologues like to proclaim as “gay” because of his love for Jonathan bar Saul, married many women and had many children the biologically sound way. And Psalm 51 details a contrite and repentant David desiring to be restored FROM his sinfulness TO a life of preaching righteousness.

It is sound theology to view same-gender sex acts as antithetical to living a godly Christian” life. “Do what thou wilt . . .,” is held by other religions, but it is not part of Christian doctrine.

“Let us reason together,” says the Lord.