You are here: Home / Salvation / Which Jesus do you serve? 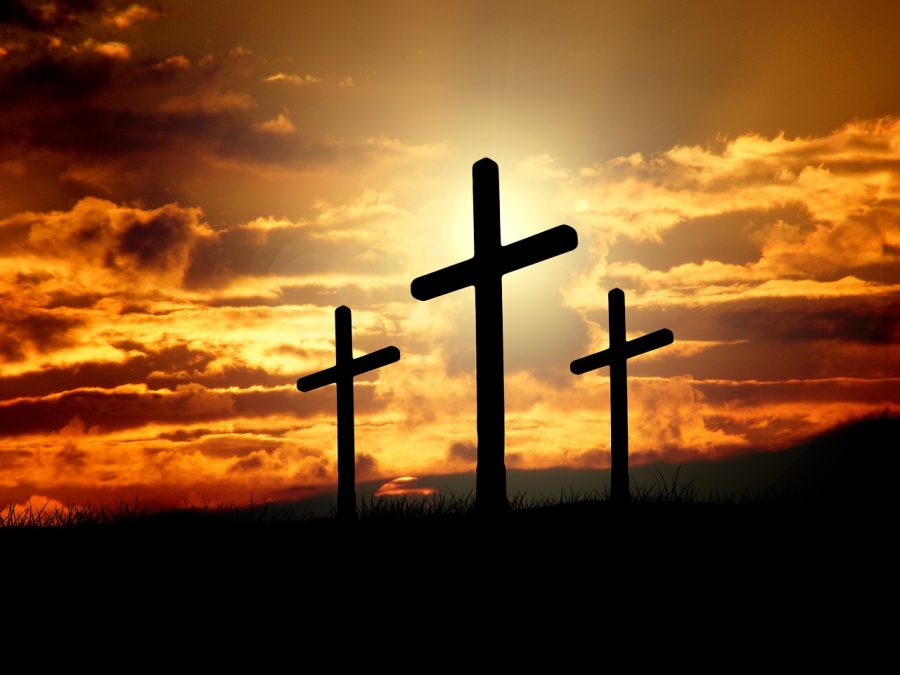 There seems to be more than one Jesus to choose from these days.

Which one is the true Jesus and who am I following?

There’s a ‘seeker friendly’ Jesus: he’s the one who will not offend anyone in anyway. He loves everyone no mater what they do.

There’s a ‘sow and reap’ Jesus: he made a covenant with man so that man could sow his seed and reap wealth and happiness on earth and then go to heaven when he dies.

There’s a ‘blend in with the world’ Jesus: he wants us to look like, act like, and be like the world in order to reach the lost.

There’s a ‘neverending grace’ Jesus: his ‘grace’ covers us no matter what we do or how we live.

There’s a ‘just believe’ Jesus: As long as you truly believe in your heart, you’re saved.

There’s a ‘name it claim it’ Jesus: You name it; anything and it’s yours!  If you don’t get it, it’s because you lack faith. It’s your fault.

There’s a ‘carnal’ Jesus: He doesn’t expect you to overcome sin, he understands you’re just carnal.

There’s a ‘heart dwelling’ Jesus: All you have to do is ask him into your heart and voilà, he’s there.  You’re going to heaven!

What did Jesus himself say? There is the Jesus who said, “Repent and believe the gospel, the kingdom of God is at hand.” -Mark 1:15.  THAT is Truth.