You are here: Home / Cults / How a tare thinks 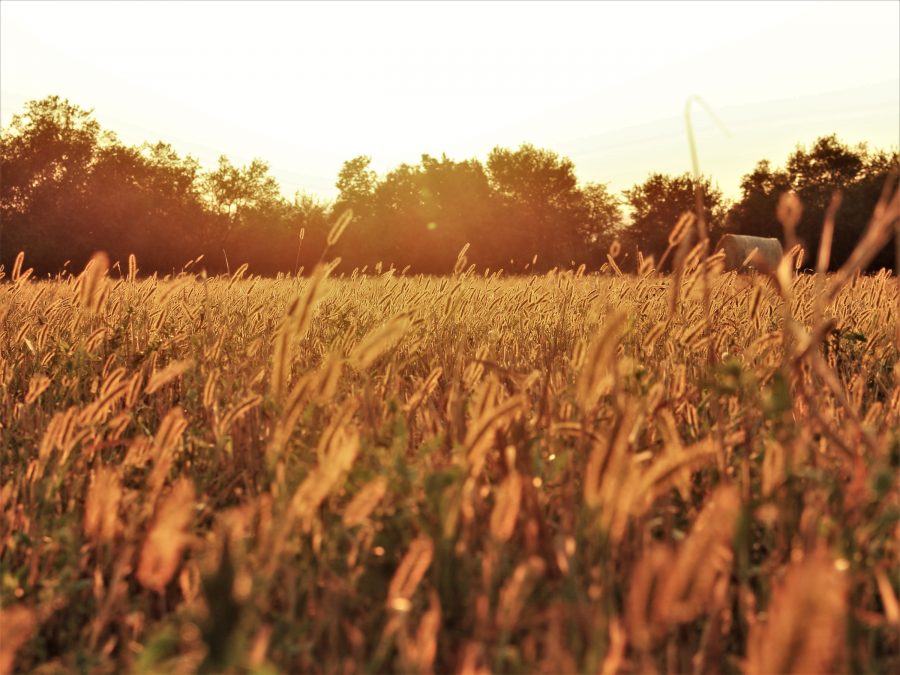 Jesus gave us the parable of the Wheat and the Tare – both allowed to grow side-by-side in churches.  At “the end” the undesirable tares (“weeds [resembling wheat]“) will be gathered and burned up.  The desired wheat will be harvested for good, to be stored in the farmers barn (in God’s Kingdom).  See: Matthew 3:12, and Matthew 13:24-30.

12 His [a]winnowing fork is in His hand, and He will thoroughly clear out His threshing floor; and He will gather His wheat (believers) into His barn (kingdom), but He will burn up the chaff (the unrepentant) with unquenchable fire.”
– Matthew 3:12

Tares are not wheat.

The unrepentant tares
There are unrepentant “tares” all around us at church, and in churches all around the world.  The lovely folk around you, your friends at church – some are tares.  That is what Jesus Himself taught.  They are the ones spoken of by Matthew, Luke, John, and Paul:

* ones who are not “of us”
1 John 2:19   “They went out from us [seeming at first to be Christians], but they were not really of us [because they were not truly born again and spiritually transformed]; for if they had been of us, they would have remained with us; but they went out [teaching false doctrine], so that it would be clearly shown that none of them are of us.

* apostate church leaders:
ravenous wolfs teaching their own earth-fabricated system of belief instead of staying faithful to the God-made system of justice — what God established, what He shares with us in the Bible (1 Timothy 1:3b-4).
– Source: Fight the good fight

* those who are not of the household:
“Once the head of the house gets up and closes the door, and you begin to stand outside and knock on the door [again and again], saying, ‘Lord, open to us!’ then He will answer you, ‘I do not know where you are from [for you are not of My household].’  – Luke 13:25

Have you considered the possibility that Jesus knows you a tare?

Don’t be a tare,
running with the wheaties
thinking you are wheat
then hearing Jesus say
depart from Me…
then forever wanting…
forever without good…
forever with no second chance…
forever lost.
Oh scary thought.

– Salvation in Christ is beyond huge

– a world of illusion – Fight the good fight