You are here: Home / Jesus the Christ / Jesus Returns to Earth Twice in the End Times 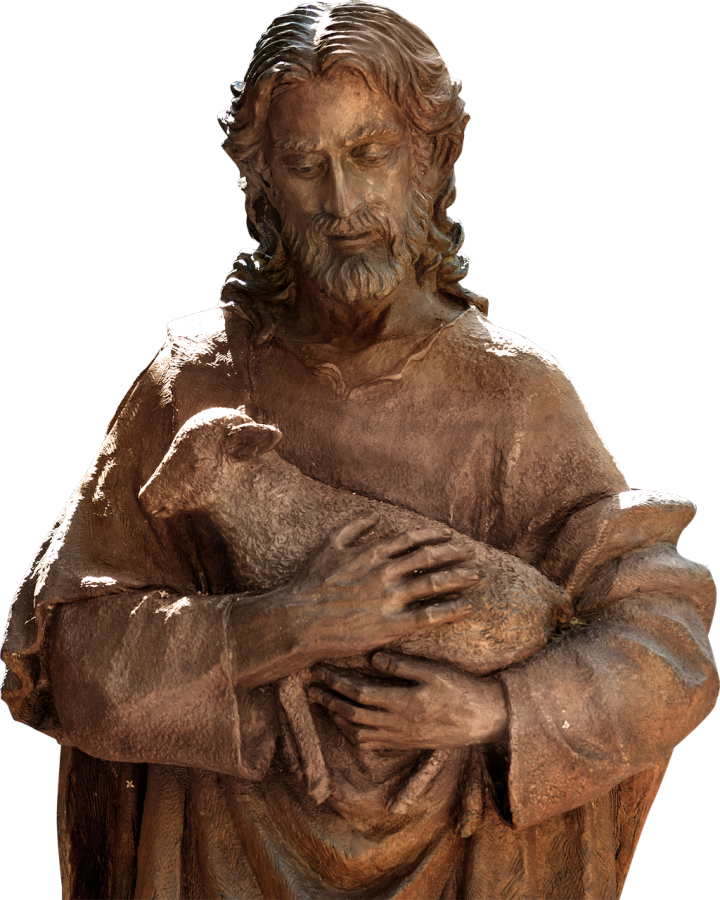 Starting with His birth as baby Jesus, born to Mary and Joseph, there are three biblical references to Jesus coming to earth – “in the name of Jesus” (as Christ, the Messiah). We believe there were other appearances, where God walked the earth, in the Old Testament, what are called “theophanies”, but those were never “in the name of Jesus“.

With these Old Testament appearances on earth, however, God did not appear in the name of Jesus. Big difference.  FOR MORE:

The Bible records that the first time Jesus came to earth – in the name of “Jesus” – was when He was born as a baby, Jesus of Nazareth.  And there are two other days, coming soon, when Jesus will return — again.

9 And after He said these things, He was caught up as they looked on, and a cloud took Him up out of their sight. 10 While they were looking intently into the sky as He was going, two men in white clothing suddenly stood beside them, 11 who said, “Men of Galilee, why do you stand looking into the sky? This [same] Jesus, who has been taken up from you into heaven, will return in just the same way as you have watched Him go into heaven.”  – Acts 1:9-11

Christ returns twice. This is according to the Apostle Paul in 2 Thessalonians 2, and by what Jesus said in Matthew 24.

1. FIRST Return of Christ: to Rapture us into the air.

2 Thessalonians 2;verse 2: “…the coming of our Lord Jesus Christ and our gathering together to meet Him”

2. SECOND Return of Christ: He comes in His glory and power with all His angels as The Judge

Matthew 25: or see verses 31-46:
“31…when the Son of Man comes in His glory, and all the angels with Him, then He will sit on His glorious throne. 32 All the nations will be gathered before Him”

The Chronological View is another perspective.   There are only three instances of being here “in the name of Jesus the Messiah”, starting with His miraculous birth as baby Jesus, in a manger, in poverty. We can look at this as 3 times Jesus comes to earth:

First: Baby Jesus.  Jesus already came “down” to earth as Baby Jesus.  He lived for 33 years here, and accomplished His mission.  Totally verifiable historical evidences verify this first appearance on earth.  His mission: He died and rose again for the forgiveness of our sins:  Luke 2; John 3:16; Luke 23; Luke 24.

Second: Rapture.  He will come in the air to Rapture us up, along with His saints who died previously throughout all of history.  He will not actually set foot on the earth (this time), but He technically does “come back” in person.

Apparently His plan for this Rapture is to have us escape His wrath against evil.  He takes us away before His great wrath is poured out on the earth in the Great Tribulation: 2 Thessalonians 2;verse 2: “…the coming of our Lord Jesus Christ and our gathering together to meet Him.”

1 Thessalonians 4:17
Then we who are alive and remain [on the earth] will simultaneously be caught up (raptured) together with them [the resurrected ones] in the clouds to meet the Lord in the air, and so we will always be with the Lord!

If you are born again – there is no need to go out anywhere looking for Him to rapture you.  Life is very uncertain, but if life does go on, then, without warning, we will be suddenly taken-up into the sky for this amazing event – “our gathering together to meet Him” in the air. Keep doing good. Be ready for His appearing.

Third: Judgement.  He will come in all His glory with all His angels to Judge the world – after the Great Tribulation. Many call this “the Second Coming”.

31 “But when the Son of Man comes in His glory, and all the angels with Him, then He will sit on His glorious throne. 32 All the nations will be gathered before Him; and He will separate them from one another, as the shepherd separates the sheep from the goats; 33 and He will put the sheep on His right, and the goats on the left.  – Matthew 25:31-33

Two Groups – All Peoples.
After the Great Tribulation, Christ will separate all peoples into just two groups.  See Matthew 25:34-41…

Jesus said this about us in these two groups that He separates:

The world is being ripened, so to speak.  God controls the times.  And the times of the end are near, ready for God’s plan to come into fruition.  The signs of His return are plain to see.  They are happening to warn us, harbingers of imminent events on our horizon.

4 I have told you these things [now],
so that when their time comes,
you will remember that
I told you about them….
– John 16:4 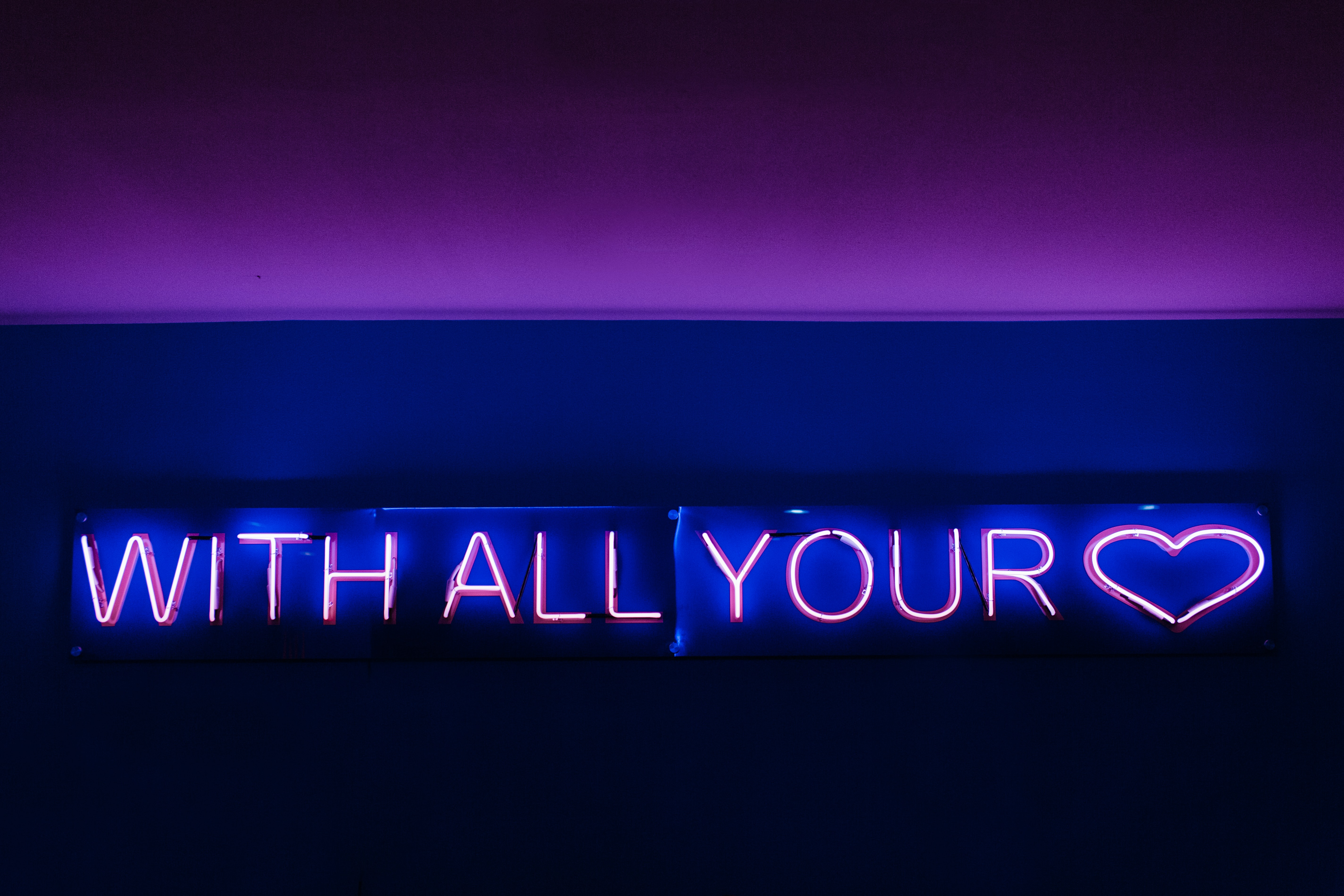 In which group will you be on That Day?  You sure?  We’re talkin’ eternal here.  This earth time is all the time we get – to decide our fate.

Choose Jesus, with sincerity and truth, before it’s too late.  Jesus Himself said He is the only way you will ever “inherit the kingdom” (v34). Are you truly following Him?

Isn’t it astounding to consider that God Himself has revealed future events to special prophets.  Does your faith allow you to believe that? Are you listening?

The book of Revelation is chock-full with revelations from God. This is “prophetic Scripture” foretelling real events that will take place at the end of time as we know it.  Specific, cataclysmic, real future events are prophetically given to us. Let’s look into this passage of Revelation 20 and see what’s coming around the corner.

“when they heard of the resurrection of the dead, some began to sneer” – Acts 17:32 Still sneering? Or now accepting? When that lightning quick final moment “ends you”    and you find yourself of a sudden kneeling, alone before God Eternal in His Majestic Court… “Who’s sneering now?” (Jude 1:10; Acts 17:30-31)  With that […]

It’s rather easy to see “if we love Jesus less”.  Have you looked into your soul lately? Salvation in Christ involves truly following Christ.  To cherish platitudes, to parrot doctrines, to relish Christian fellowship, to love the feelings of worship and prayers to God, to serve Him – even to be nice… is not what God requires for salvation.