You are here: Home / Cults / The Confuscating John Pavlovitz 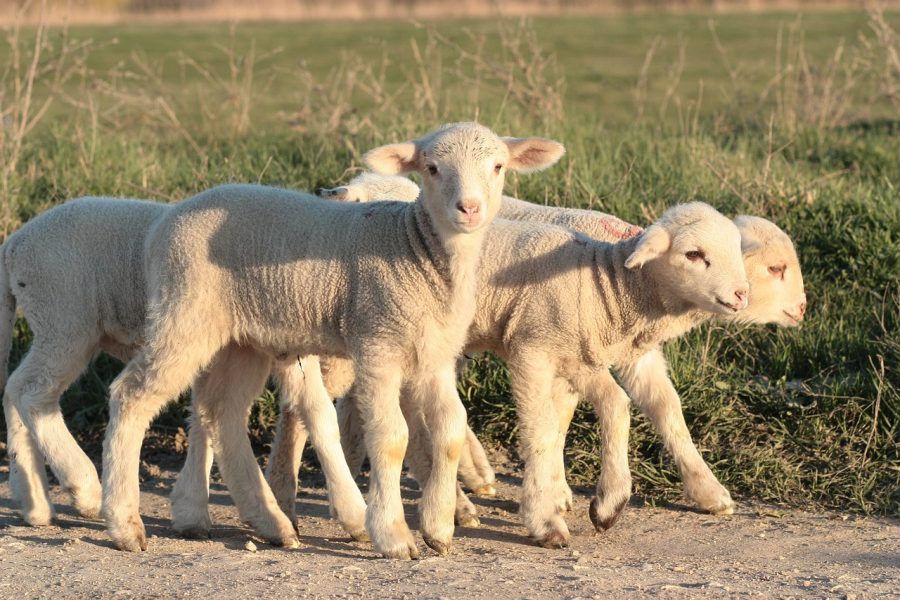 Editor’s Note: This post is a warning to the Church against false teachers – like John Pavlovitz.  In this day of instant communication, rarely deeply thought through, we need to be careful who we listen to.  I feel a heavy responsibility to speak out — because of today’s easy access to false teachers.  They are online.  They are in your neighborhood churches.  We need to be warned about these wolves in sheep’s clothing.

Jesus named names.  The Apostle Paul named names.  And it is quite evident by Pavlovitz teachings – that a warning is called for in his case.

I don’t see a lot of depth in the writings of John Pavlovitz.  What I note is his constant confuscating. He packs-in a bunch of words into a general shotgun approach to make his point, regardless of the truth.  Pavlovitz is misleading the flock.

Students of the Bible, like the Bereans (in Acts 17:11), can easily see through his generalities and false statements – because he does not accurately reflect or interpret nor follow Scripture, but just wildly makes general statements without founding them anywhere.

Instead of carefully teaching what the Bible says, Pavlovitz’s words are misleading and careless.  His words serve only to stir up hatred against conservative views.

I agree with Sid Cynewulf in his excoriating op-ed, Stop Caricaturing Christians: An Open Letter to John Pavlovitz. That’s worth reading.

And I agree with what Pastor Gabriel Hughes says about Pavlovitz’s teachings: The Heresy of False Teacher John Pavlovitz.  Gabe is the pastor of First Southern Baptist Church in Junction City, KS.  He has the goods on Pavlovitz.

The false teachings of John Pavlovitz do not reflect Scripture.

Why doesn’t he just admit the truth about himself?  Let us in on why he is so full of hate.  His “teachings” (more like rants) do not at all stick to what actual biblical texts reflect.  His articles are so blatantly hateful against conservative biblical people.    I mean, wow, “hate” is not where I’d find Christ!

In the Stream.org site, Sid shared about “your impassioned Huffington Post article “White, Conservative, Christians Friends: I Wish You Were Really Pro-life”.  Wow, what Pavlovitz thinking like that!?

John Pavlovitz is misrepresenting Christ.  He is are leading people astray, and inciting hate against ordinary conservative Christian folk.  I wouldn’t recommend anyone go to read anything at his heretical site.  I stay away from dishonest wolves in sheep’s clothing.

I am truly concerned for Pavlovitz.  My prayer – is that he truly see “the light”.

4 In Him was life,
and the life was the Light of men.
5 The Light shines in the darkness,
and the darkness did not [b]comprehend it.
– John 1: verses 4-5

The Heresy of False Teacher John Pavlovitz (a response to “10 Things This Christian Doesn’t Believe About the Bible”) – January 20, 2016.