You are here: Home / God / There Is Only One God 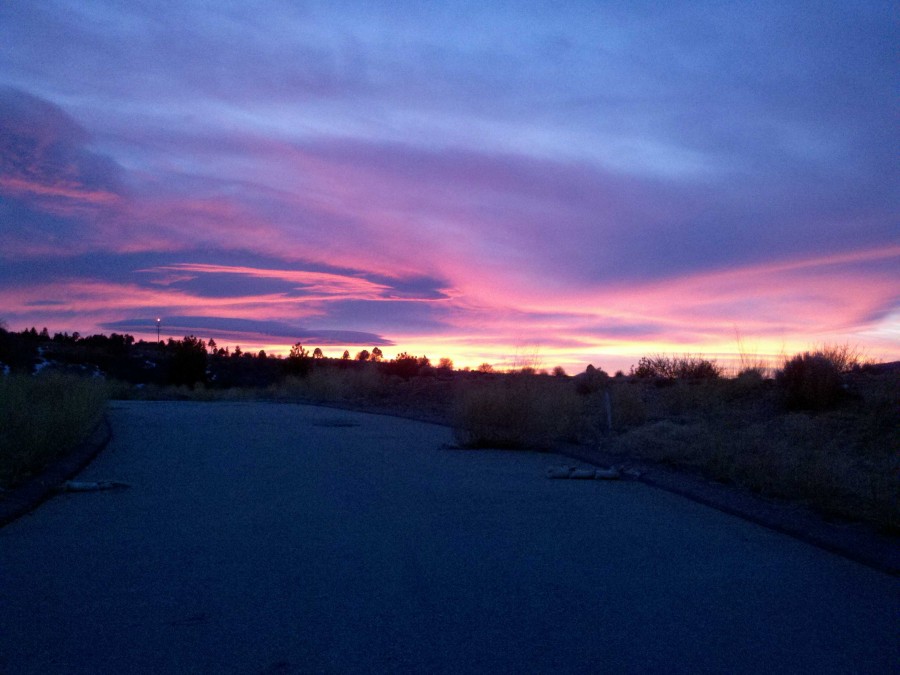 Getting tired of people flippantly saying, ¨Oh my god!¨ Ever wonder who their ¨god¨ is!?  Does that ¨god¨ know he is ¨theirs¨?  Do you say that?

We are quite the god-makers, are we not!   What do you mean…“your God”?  We can´t mold Him into whatever we want Him to be.  God is who He says He is – not what you say He is!

Isaiah 45:9
9 “Woe to the one who quarrels with his Maker–
An earthenware vessel among the vessels of earth!
Will the clay say to the potter, ‘What are you doing?’
Or the thing you are making say, ‘He has no hands’?

There is no conglomerate Allah – God the Father – Thor ¨God¨, and what-have-you. There is only …God. It is contradictory to believe they all are the same one God. All religions purport differing, conflicting ideas about God. It is absolutely impossible that they are one and the same.

Idols and demons
There truly is no other God, but merely counterfeit “gods”, idols and demons, set-up by Satan to lure folk away from the only true God, the mysterious Almighty triune three in one — Father, Son, and Holy Spirit. (See: Matthew 28:19; Genesis 1:26; Genesis 3:22; Genesis 11:7)  – Source:  The well-guarded soul

Have you tried to examine the data available – to see for yourself? Don’t you think the consequences of being wrong – are motivational enough to give it a shot!?

The Bible says that those who have not accepted Christ as their personal God and Savior – will spend an eternity without God, without everything good. That sound okay with you?

Are you going to place your bets on some inferior philosophy or religion!?… when right now you are hearing about the Truth, the real thing, God Himself?

I am amazed by the choice of the majority of humankind: they do not choose to believe what God has revealed from heaven! God revealed Himself to mankind in the form of Jesus Christ, the Messiah of the Jews. How about it: are you going to really examine the facts, and decide for yourself based on what you can see for yourself?

I am a Christian because….
(Read article of the same title)

I am a Christian because the Bible is too good to have been a fabrication of man. It had to have been orchestrated – by God. The contents of the Bible (66 books) were written over a period of hundreds of years, by writers who did not know the others nor collaborate with them – separated by hundreds of miles – and yet everything ties together without any discrepancies, and Jesus the Messiah fulfilled over 360 prophecies written by these writers. Impossible, except by God.

I am a Christian because of tangible evidence of the divinity of Christ. He fulfilled over 360 prophecies written about the coming Messiah – way too many to have been completed by chance. Christ was God in human form.

God came down to earth in the form of a man, as the Christ, the Messiah (Read: If I were a Jew):

I am a Christian because I personally choose to repent of my way – and yield my life to God’s way, through Jesus Christ. I accepted God’s free gift of forgiveness, eternal life with God.

I am a Christian because God enabled me to have the faith to believe Him, to take Him at His word. I could not have chosen Him – if He had not chosen me first.

I am a Christian because Jesus said He was the only way to God the Father (John 14:6), that nobody comes to God – except through acceptance of Christ. Even if I wanted to, which I do not, I could not have earned God’s acceptance no matter what I tried to do.

There is only one way to become acceptable to God: the simple act of truly yielding my will to Him, accepting the free gift of salvation in Christ through repentance. I did that. There is no way to deceive God and just act like I have yielded in obedience to Him! He knows my every thought! How could “the clay” fake-out “the potter”!? No way.

So what about you? Have you examined the evidence that Christians claim to be  irrefutable? If not – there is no better time than now. It may be the last “now” you  have before suddenly standing before the Great White Throne Judgement Seat of Christ.

Why should He, the God of the Universe, let you into His Kingdom?

Approach God with a true and sincere heart

…Self-talk can be God-talk.
All that self-talk
we all engage our minds in
throughout the day?
“Talk it” to God.

For the Lord, who created the heavens (He is God, who formed the earth and made it; He established it and did not create it to be a wasteland, but formed it to be inhabited) says this, “I am the Lord, and there is no one else.”

Jesus is all man, and all God, for all time

God as man – the short version

Jesus claimed to BE God

God Is Not Distant

If I Were a Jew