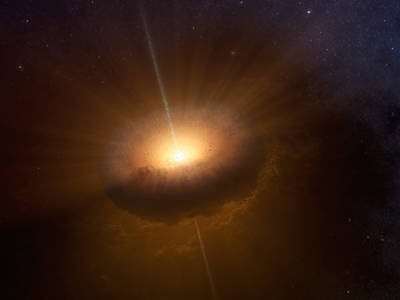 God did not have to create us, you know? And when man chose to oppose Him, God could have eliminated all mankind. But He chose instead to make a way to keep man forever alive. Within His perfect justice system, God established a legal immigration path for sinners to enter His Kingdom!

How incredibly valuable I am to God – for Him to have created ME – and then, lost in sin, He again RE-created me, born-again through the power of His legal system.

The intrinsic value of the human soul is revealed to us by the Creation of the world by God. ((Genesis 1:1, Isaiah 42:5, Colossians 1:16)). It is a huge encouragement to me, to know that the Creator God values me. My value to God is evident by the fact that I am a part of His creation. We are created after His own image. ((Genesis 1:26-27))

Those who seek to disavow or invalidate the Creation by God are nullifying the intrinsic value of the human soul. If we accept the false philosophy that we evolved from slime, then we accept by default that we are about as worthless in value as the slime from which we supposedly evolved. Believing such lies, it is no wonder many people struggle with self-worth and meaning for their life.

The Bible, on the other hand, teaches us that God chose to create each and every one of us. Each human! And He did so in magnificent form – creating us after His own image. He created us with an individual plan for us – a plan for good, not for bad. ((Genesis 2:18; Romans 8:28; Psalm 69:16))

I am very much valued by God, according to His Word, and that makes all the difference in the world between hopelessness and a living hope, between feeling worthless and feeling valued. In fact, God so loved me, that He suffered the life of Jesus, becoming a poor man, and then suffering derision and dying on a cross – so that I could be set free from His sentence of damnation against me. ((Read the article: The Damning God))

God could have turned away from His creation when man rejected Him, but no, God instead chose to make it possible for man to be forgiven. ((Read the article: The Justice of God))

The creation of the universe and all that is therein, was an act of love by an all-powerful God. The sending of His Son Jesus to die for us on the cross – proves to me that I am of immense value to Him. He would not lay down His life unless He cared about me.

That makes all the difference to me.