You are here: Home / Christianity / Human Baby Gestation – Feasts of the Lord 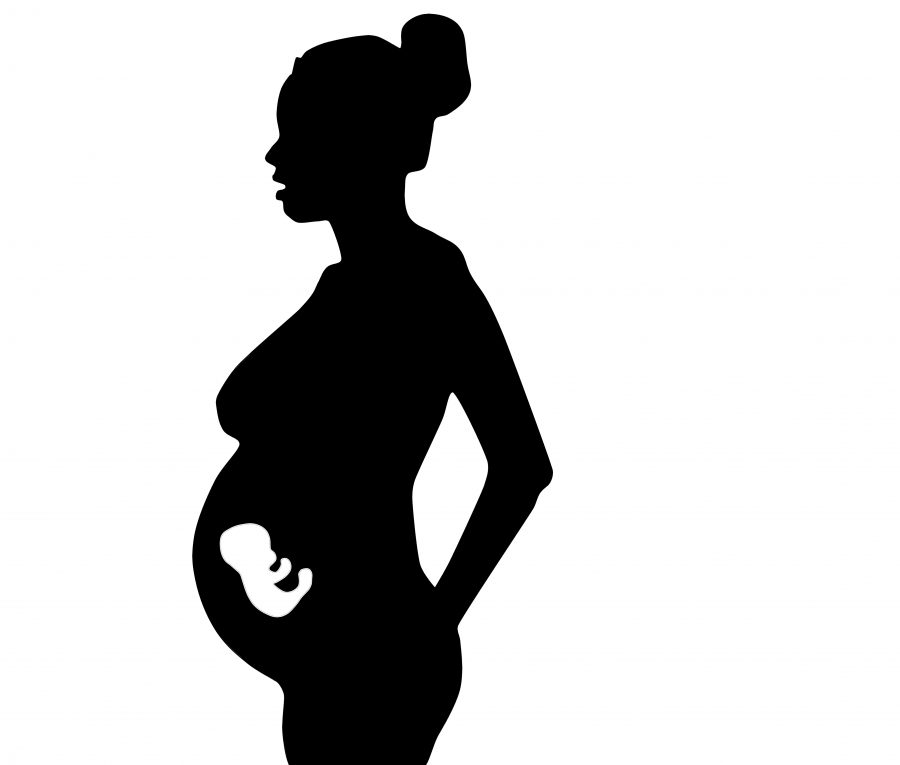 Zola Levitt discovered an amazing correlation between the Feasts of the Lord and the gestation of a human baby, from conception to birth.  While preparing for writing a book for new parents, Zola contacted a gynecologist for some help in understanding gestation. During that session, the gynecologist showed him a series of pictures, pointed to the first one (an egg and a sperm) and said, “On the fourteenth day of the first month, the egg appears.” The statement struck a chord in his Jewish mind because that was the date of Passover. He remembered the roasted egg on his family table every Passover.  Now, for the first time, he knew what it meant! Not wanting to lead the gynecologist off from the subject at hand, he didn’t say anything, but continued to listen.

The gynecologist continued: “The egg must be fertilized within 24 hours, or it will pass on.” This reminded Zola of the Feast of Unleavened Bread and the seed or grain that “fell into the ground and died” in order to produce a harvest, the firstfruits of which was presented to God.

Next, the gynecologist said, “Within two to six days, the fertilized egg attaches itself to the wall of the womb and begins to grow.” And, sure enough, the Jewish evangelist thought, “The Feast of Firstfruits is observed anywhere from two to six days after Passover!”

Next, he was shown a photo of an embryo showing arms, hands, fingers, legs, feet, toes, a head, eyes, etc. The caption said, “Fifty days.” The gynecologist continued, “Around the fiftieth day, the embryo takes on the form of a human being. Until then, we don’t know if we have a duck or a tadpole.” Zola thought, “That’s Pentecost!”

The next picture showed the embryo at seven months. The gynecologist said, “On the first day of the seventh month, the baby’s hearing is developed. For the first time, it can hear and distinguish sounds outside the womb.” Zola knew that was the date for the Feast of Trumpets.

The gynecologist continued, “On the tenth day of the seventh month, the hemoglobin of the blood changes from that of the mother, to a self-sustaining baby.” Zola thought, “That’s the Day of Atonement, when the blood was taken into the Holy of holies!”

Next, the gynecologist said, “On the fifteenth day of the seventh month, the lungs become fully developed. If born before then, the baby would have a hard time breathing.” And Zola thought, “That’s the festival of Tabernacles, a time of celebrating the Temple, home of the Shekinah glory or Spirit of God.” In the New Testament, the Greek term pneuma, normally translated as “breath,” is applied to the “Holy Spirit.”

Birth takes place on the tenth day of the ninth month. Eight days after birth, in Torah-observant families, a son is circumcised. Zola noted that the eight days of Hanukkah are celebrated right on schedule, nine months and ten days after Passover.

No human being could have understood the gestation period 3,500 years ago. The establishment of the Feasts of the Lord was given to Moses by Yahweh Himself. Its correlation with the human gestation period is not only remarkable; it proves ‘Intelligent Design.” It proves the existence of an intelligence beyond this world. It proves that there is a Creator God that guides the affairs of man.