You are here: Home / Early Church / Was Matthias an Apostle? 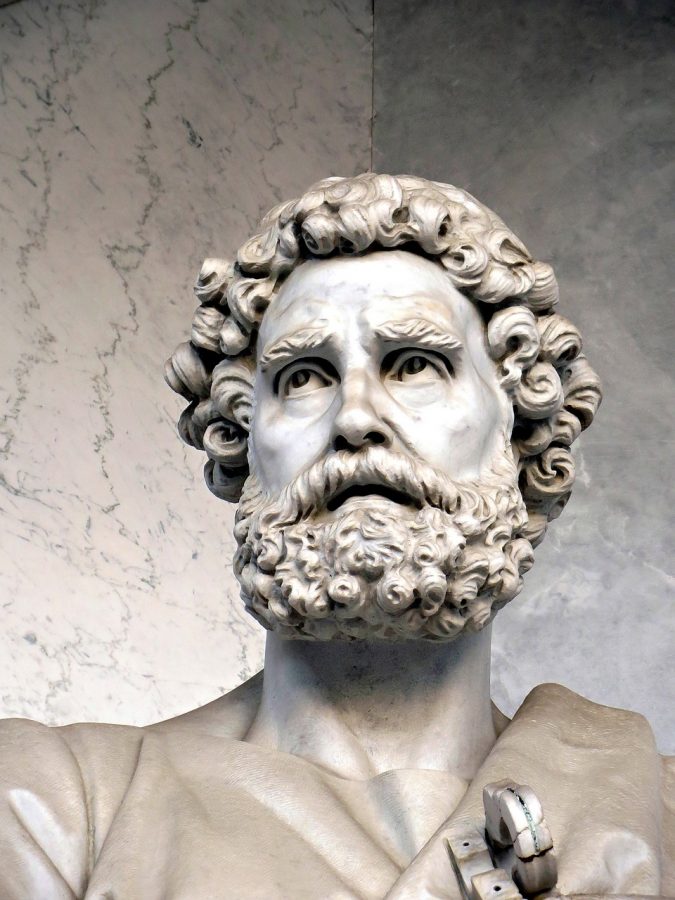 Was Matthias an Apostle?

It can be argued either way.

A. He became an apostle:

2) The apostles prayed to the Lord to show them which to select to replace Judas. (Acts 1:24)

3) The eleven remaining apostles “cast lots” and took the result as a sign from God that Matthias should be selected and “…he was added to the eleven apostles.” (Acts 1:26)

B. He did not become an apostle:

1) Barsabbas was also with Jesus from the beginning of His ministry, and possibly other men. (Acts 1:21-23)

3) Casting lots seems an unusual way to select a person for so important a position. Just because the apostles did it, does not mean that it was right. The Bible records things the apostles did that were not right.

I am leaning toward “yes, he became an apostle”, because of the last eight words of Acts 1:26. Since Matthias cannot be left out of any discussion of apostles, you readers will have to decide for yourselves.