You are here: Home / Salvation / Enduring To The End 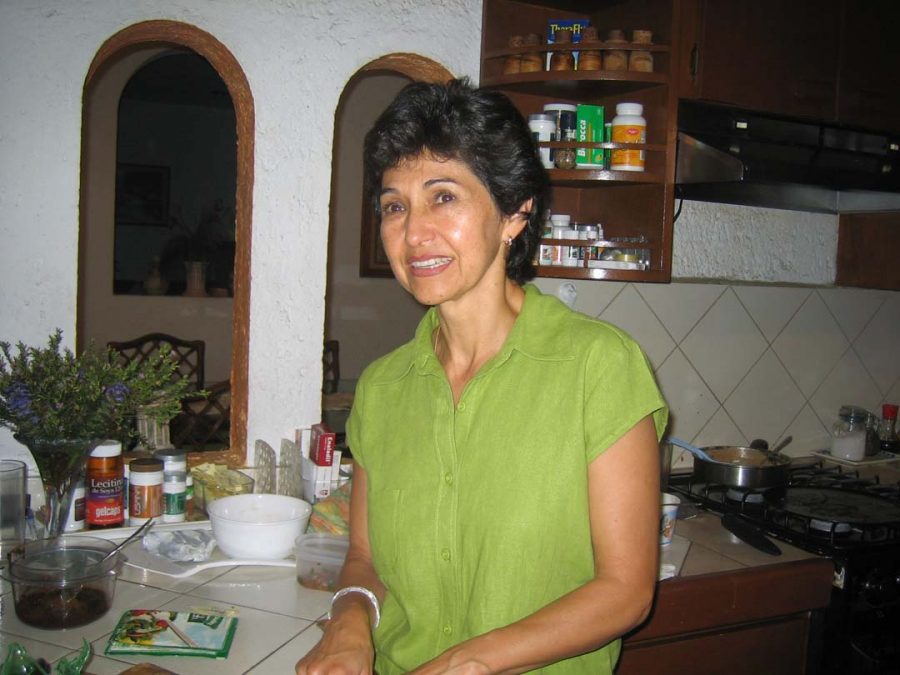 Those who are called of God will “endure to the end” and inherit eternal life, but those who are not His “elect” will not endure.  The verses that speak of “enduring” are not speaking of any doubt that you will, but rather pointing-out that all of us who are truly His own – will endure.

Some Bible versions translate the meaning badly, I think, when they interpret it as saying “if indeed” (as if there was a doubt), such as here:

21 And although you were formerly alienated and hostile in mind, engaged in evil deeds, 22 yet He has now reconciled you in His fleshly body through death, in order to present you before Him holy and blameless and beyond reproach— 23 if indeed you continue in the faith firmly established and steadfast, and not moved away from the hope of the gospel that you have heard, which was proclaimed in all creation under heaven, and of which I, Paul, was made a minister.

This passage is an exhortation to encourage us to stand firm and not let anything take us into sin.  I think the more accurate translation of the text is this, such as in the New Living Translation:

21 This includes you who were once far away from God. You were his enemies, separated from him by your evil thoughts and actions. 22 Yet now he has reconciled you to himself through the death of Christ in his physical body. As a result, he has brought you into his own presence, and you are holy and blameless as you stand before him without a single fault.

23 But you must continue to believe this truth and stand firmly in it. Don’t drift away from the assurance you received when you heard the Good News. The Good News has been preached all over the world, and I, Paul, have been appointed as God’s servant to proclaim it.

Let me put it easier to understand.  The text is in a past tense (“has”), which says it is already accomplished.  My paraphrase:

…as indeed you are of those who continue in the faith and will not be moved away from it, know that He has already reconciled you….  As a result, he has already brought you into his own presence, and you are now, in this moment, holy and blameless as you stand before Him….

If you have been truly saved, then (in past tense) in chapter 3:

“…you have died and your life is hidden with Christ in God.” – Colossians 3:3

Salvation is a done deal – if it has been accomplished in your life.  When a person accepts Christ as personal Savior (John 3:16), that person is instantly “passed from death to life”, he/she is born again – and will never loose that standing before God (Romans 8:28-39).  God does it to you!  You don’t save yourself by working really diligently to keep saved.  Salvation is not based on your own work to stay saved, but rather only on His calling you and your accepting of God’s grace.

3 Therefore if you have been raised up with Christ, keep seeking the things above, where Christ is, seated at the right hand of God.

Paul does not say …you have been saved if you keep seeking the things above.  He says …since you have been saved – well then, keep walking the walk!  And those who do not walk the walk, well, perhaps they were not really saved at all.

Near the end of Colossians Paul says

Paul is talking to believers, true followers.  And he calls them “those who have been chosen of God“.  We are to then follow Christ in obedience.  After we have had that momentous event transform our life, by God Himself and made into brand new creatures, we are to then “put on” all that is holy and righteous, and put off all that is not holy – that which is of the flesh.

But we are not saved by putting on….  And we do not lose our standing before God when we fail to put off sins.  We are saved by God when we turn in faith to Him and accept His free gift of grace, His salvation.

26 In the same way the Spirit also helps our weakness; for we do not know how to pray as we should, but the Spirit Himself intercedes for us with groanings too deep for words; 27 and He who searches the hearts knows what the mind of the Spirit is, because He intercedes for the [j]saints according to the will of God.

31 What then shall we say to these things? If God is for us, who is against us? 32 He who did not spare His own Son, but delivered Him over for us all, how will He not also with Him freely give us all things? 33 Who will bring a charge against God’s elect? God is the one who justifies; 34 who is the one who condemns? Christ Jesus is He who died, yes, rather who was [l]raised, who is at the right hand of God, who also intercedes for us. 35 Who will separate us from the love of [m]Christ? Will tribulation, or distress, or persecution, or famine, or nakedness, or peril, or sword? 36 Just as it is written,

“For Your sake we are being put to death all day long;
We were considered as sheep to be slaughtered.”

37 But in all these things we overwhelmingly conquer through Him who loved us. 38 For I am convinced that neither death, nor life, nor angels, nor principalities, nor things present, nor things to come, nor powers, 39 nor height, nor depth, nor any other created thing, will be able to separate us from the love of God, which is in Christ Jesus our Lord.

The same teaching is in Hebrews.

2 For indeed we have had good news preached to us, just as they also; but the word [a]they heard did not profit them, because [b]it was not united by faith in those who heard. 3 For we who have believed enter that rest….  –Hebrews 4:2-3

Hebrews does not cast doubt on whether a believer will endure to the end, but rather points-out to us that they did not receive the truth.

“…the word they heard… was not united by faith…”

Those who are His – will endure.  Hallelujah!

Playing Church Are you playing church with God, like fun-filled children play house? If you want to mess with God, just go ahead and participate in the sacrament of communion – without attention to your current relationship with Jesus. Taking Communion God notices when we dare to celebrate His most holy death – yet stand […]