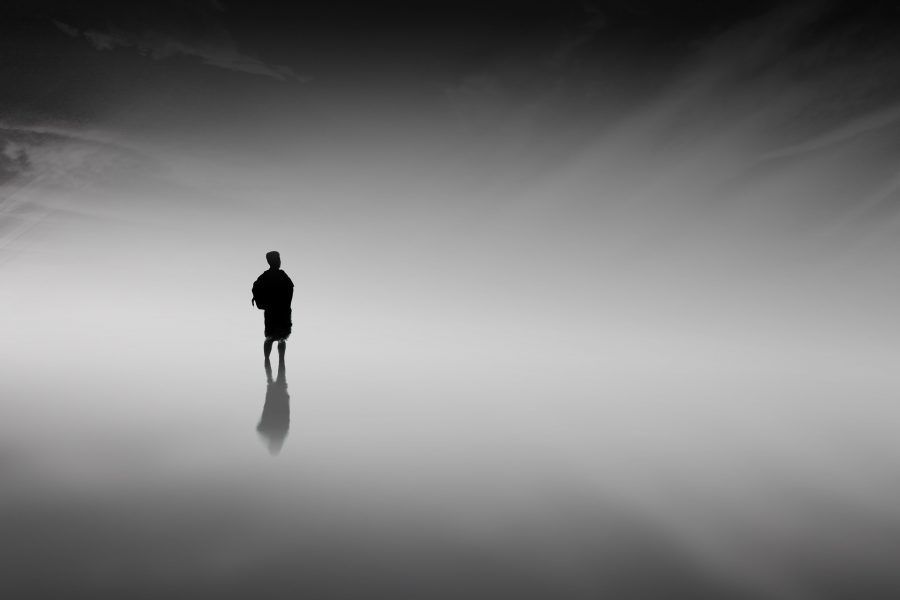 The devil, as a master of deceit, does everything he can to keep people from believing in the existence of a hell; but hell is a literal state of existence that will be the plight of all those who reject the Lord Jesus Christ.
― TIM LAHAYE, Revelation Unveiled

The greatest misconception about hell is that it doesn’t exist. Just as we believe scientists when they tell us there is such a thing as gravity, so should we believe God when he tells us there is such a place as hell. Many people wonder how a merciful and caring God could send people to such a terrible place. The truth is that God doesn’t send anyone to hell; people choose to go there by their own rebellion, and God honors their choice.
― RONALD A. BEERS & V. GILBERT BEERS, The Complete Book of Life’s Questions

‘Tis not where we lie, but whence we fell; the loss of heaven’s the greatest pain in hell.
― Pedro Calderon de la Barca

How well I have learned that there is no fence to sit on between heaven and hell. There is a deep, wide gulf, a chasm, and in that chasm is no place for any man.
― Johnny Cash

There is no injustice in the grace of God. God is as just when He forgives a believer as when He casts a sinner into hell.
― Charles Spurgeon

It is better to learn about Hell from Bible quotes, than from all the quotes on earth by the unsaved and the clueless sharing ignorance.
― Keith Swift, OMGjesus.org