You are here: Home / Bible: The Bible Says / Needing something more than Jesus 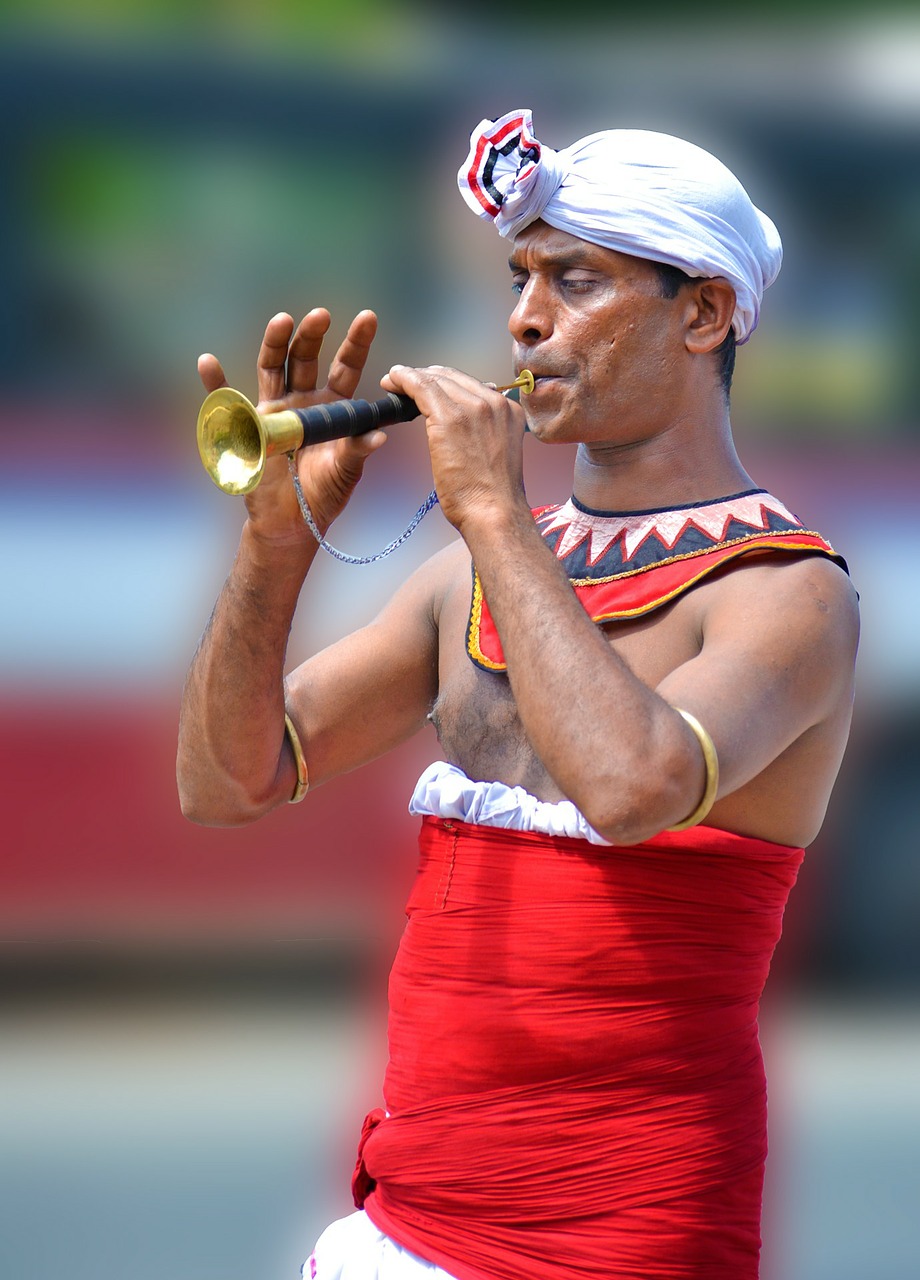 If in your faith in Christ — you are also needing something more than Jesus, then you are most likely being led astray, taught by a counterfeit charismatic movement leader or a New Age church.  These charming charmers, false teachers, “turn away from the faith, paying attention instead to deceitful and seductive spirits and doctrines of demons“.

1 Timothy 4: verses 1-2   Amplified Bible (AMP)
But the [Holy] Spirit explicitly and unmistakably declares that in later times some will turn away from the faith, paying attention instead to deceitful and seductive spirits and doctrines of demons, 2 [misled] by the hypocrisy of liars whose consciences are seared as with a branding iron [leaving them incapable of ethical functioning],

Charming charmers teach the Bible – but add their un-biblical teachings also.  THAT is how they so smoothly deceive.  It all looks so good, the way they manipulate and twist Scripture.  You need to get out from under false teachings.  Just walk away.  Go to a church that does not practice and encourage extra-biblical practices.

Don’t be fooled again by false teachers.  Say, “We won’t be fooled again” –  as in this song by The Who.  This musician thought Christ was fooling him, so he condemns the Church.  Wrong!  But I like applying secular music to biblical themes.  Some of the lyrics can be applied to false teachers.  If you like Rock, listen to The Who: “Don’t get fooled again“.  Read their Lyrics.  Then, make sure your practices are in the Bible.

Extra-biblical practices are taught by leaders such as: Bill Johnson, Beni Johnson, Judy Franklin, Kris Vallotton, Rick Joyner, Ché Ahn, John Arnott, C. Peter Wagner, Todd Bentley, to name a few.  All across the world, and most likely in your city, these false teachers are teaching church leaders false doctrines in conferences and retreats.

These are some of the extra-biblical practices being taught: spiritual ‘drunkenness’, jerking, hysterical laughter, “angel orbs”, ‘fire tunnels’, spirit travel, mystical “portals”, etc.  Per Andrew Strom – there is constant talk in ministry schools, such as the one in Redding, CA — of bizarre angel encounters and trips to the ‘third heaven’.  Do you really want to follow the teachings of Jesus, or have you been fooled again with their false doctrines?

Practices such as these – are not found in the Bible, so why get into such things?  You do not need what they teach.  Don’t be enslaved by unbiblical practices.

Ask your church leaders if they themselves go to be discipled by these leaders?  Has your church leadership been to Redding, CA for Bill Johnson’s teachings?  Are they receiving these teachings – all of which are not found in the Bible?  Don’t be deceived.  Just walk away.

About False Teachings of Today

About OMG  |  Facebook OMGjesus  |  FAQ
QUICK LINKS:
He will go before me - God Is Not Distant - My Heinous Heinous Ways - Seeing change in your heart - About Heaven - Lost I Came To Him - This is salvation in Christ - That Moment in Time - Admitting I was wrong - Titus on: What the Word of God Teaches - Making God - I Look Oh My God - One Human Race - Puny Humans - Following - What Jesus stands for - Which Jesus do you serve? - Is Jesus’ worldview your worldview? - Getting Born Again - Saving Knowledge - Losing My Soul - My best day here - Vortex of Good & Evil - Living the good life with courage and confident hope - Fear This - Punishment and Reward - Degrees of Sin - Are you filthy or beautified?

About the End Times (a series)
Do not fear, I will help you - Be cautious and active in faith - Maintain yourself faithful – out of loyalty to Christ - When we face difficult times in our life - First Apostasy, then Antichrist, then the Rapture - We are now in “Birth Pangs” times, and then ...the End - “What will be the sign of Your coming, and of the end of the age?” - Oh what a day that will be! - What joy and exhilaration - soon

About False Teaching (a series)
Getting down to God’s meaning - Calling out false teaching - Jesus, the second man, is the Lord from Heaven

Who are you, really?  Are you that self-made free spirit, an independent, a liberal, a conservative? How would you label yourself? How about finding a more biblical label?

The earth will not see itself getting better — until Jesus returns, destroys His enemies at Armegeddon, and THEN establishes His Millennial Rule on earth. Jesus Himself said, “For the kingdom of God is among you [because of My presence].” (Luke 17:20-21)

Many Christians continue to believe: “The Rapture can’t happen now!” But what does Scripture lead us to believe?

Jesus will SOON be personally “granting us all the privileges and rewards of a new life with Him”. (1 Thessalonians 1:10) Ready for this?