You are here: Home / Cults / Delusion is absolutely irrational, stupid and foolish 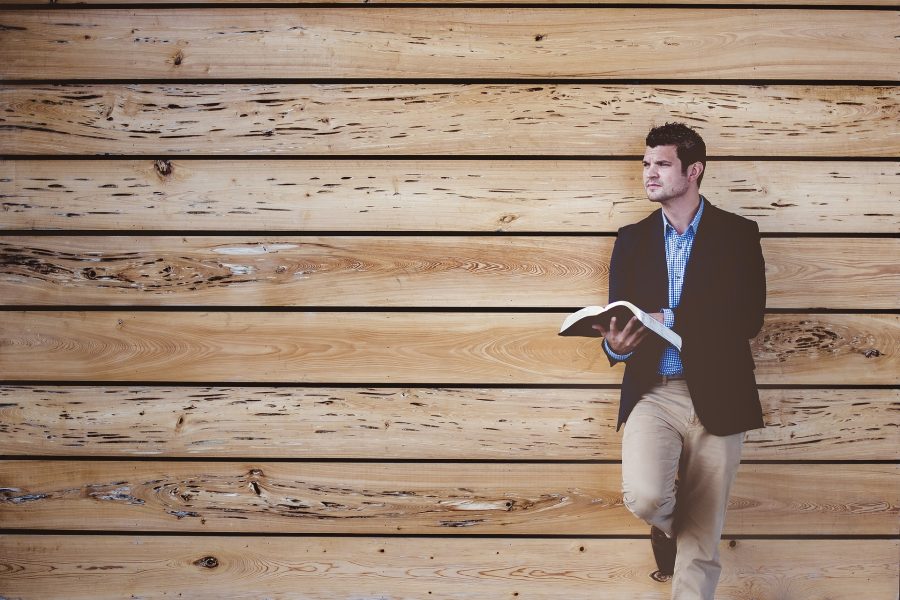 No sane person (you and me) would allow themselves to be deceived and tricked, fooled.  Right?  We would see it coming and avoid being “deluded”. Right?  Wrong.

The Apostasy.  There is a predicted end times great Delusion coming, called the Apostasy, “the great rebellion, the abandonment of the faith by professed Christians” (2 Thessalonians 2: verses 2-5  AMP version).  This delusion will happen to sane, “professing Christians”.  Beware, Paul says.

“For our appeal
does not come from delusion
or impure motives,
nor [is it motivated] by
deceit
[our message is complete, accurate,
and based on the truth
—it does not change].”
–1 Thessalonians 2:3

People in a delusion, by definition, will maintain a belief as true – inspite of what is generally accepted as reality.  They will hold to their unusual behavior or belief — inspite of any rational argument by others made against that belief. For more, read: Cognitive Dissonance.

A “delusion” is “an idiosyncratic belief or impression that is firmly maintained despite being contradicted by what is generally accepted as reality or rational argument”.  Idiosyncratic: “an unusual behavior… or reaction of a person or group of people“. (Google)

The true Gospel of Christ, in contrast with delusions:  (1 Thessalonians 2:3)

1. The attractiveness of the true Gospel message is that it is “complete, accurate, and based on the truth—it does not change].”

2. A false teacher appeals to people through “delusion… or impure motives… motivated] by deceit”

Do you hold to “truths” which you see and hear other believers deriding as false?  Are you into teachings that differ from historical Christianity?

Cognitive dissonance happens when you don’t want to believe what new evidence is plainly showing you to be the truth – and you are not willing to adjust your core beliefs to accept this new evidence. One becomes really really uncomfortable because of this challenge to what you really prefer to believe.  – Source: Cognitive Dissonance.

delusion:
*an unshakable theory or belief in something false and impossible, despite evidence to the contrary.

*an idiosyncratic belief or impression that is firmly maintained despite being contradicted by what is generally accepted as reality or rational argument; “the delusion of being watched”  – Google

A Great Apostasy is predicted.  Whether it is belief in an idol like in the Old Testament, or belief in a false teaching of today, according to the Bible it is a delusion.  When a “delusion” is created:

Don’t get caught in the great delusion coming.  It has already started.  It’s going to go prime time.  Really big.  The Apostle Paul warned: Don’t be a part of it if you want to go to heaven.  It’s that serious – being a part of this delusion.  Are you already there?  It’s not too late to go back to “the simplicity and purity of devotion to Christ.” (2 Corinthians 11: verse 3)

“We are destroying sophisticated arguments and every exalted and proud thing that sets itself up against the [true] knowledge of God, and we are taking every thought and purpose captive to the obedience of Christ….”  – 2 Corinthians 10:5

Warning to us against becoming apostate

About The End Times… series