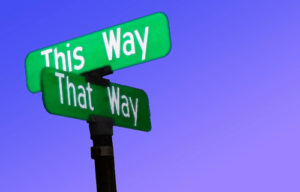 At the end of his article, gently pointing out the error of his friend’s advice (John Piper), Wayne Grudem outlines two very contrasting lists of what will happen as a result of this election on November 3, 2020 — with Trump winning or with Biden winning.  Very interesting.  The results will be dramatically different. 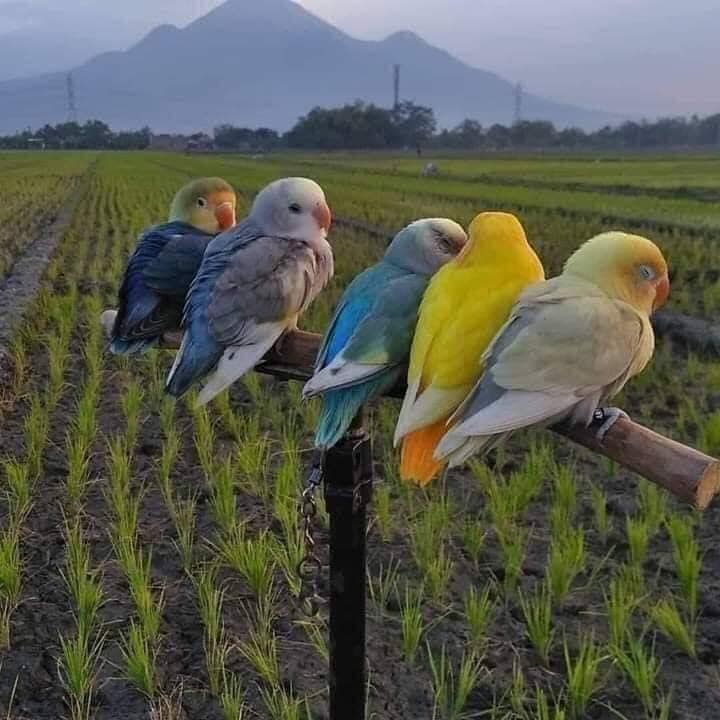 “Birds of a feather flock together.”

It behooves us to know the difference our vote will make, and vote wisely.

“…about the results of a second term for President Trump.

“In Trump second term, I look forward to

“On the other hand,

if evangelicals stay away from voting for either Biden or Trump, then

“These are two vastly different kinds of nations.

The second one features ever-increasing government control of every aspect of our lives, significant losses of freedom, and the implementation of many laws and regulations that are contrary to the moral teachings of Scripture.

That is why voting for Trump seems to me to be the most loving, most faithful choice for a Christian.” – Wayne Grudem

Not voting for Trump or Biden? Here are 10 reasons to reconsider