You are here: Home / Hermeneutics / Interpreting / Forecasting prophecies as they growl and thunder over yonder! 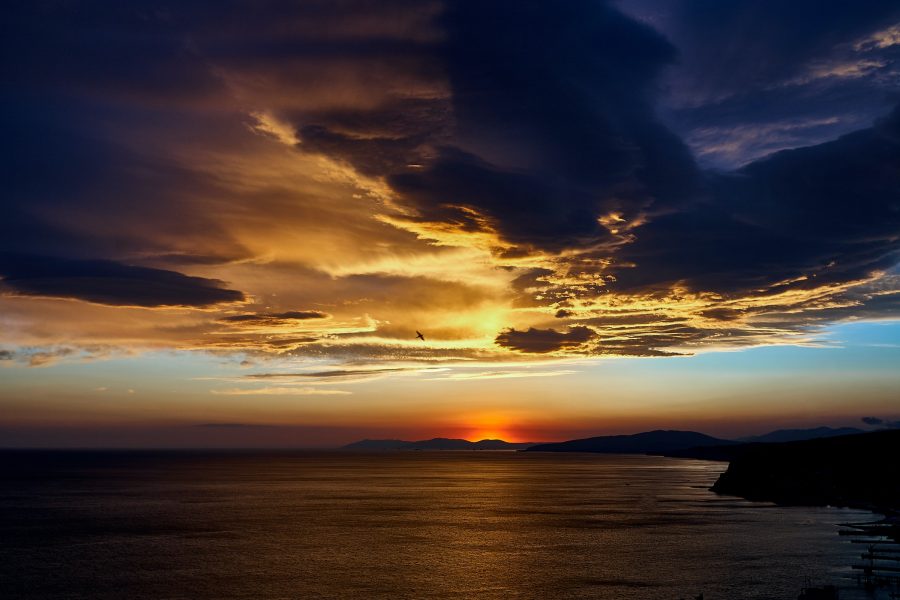 Men of old, our forefathers and canon makers of old (men who codified canon) never saw the prophecies fulfilled and the signs we are seeing.  Never had them, never saw them.  It was beyond their ability to know Scripture as we do now… because the events of prophecy were still future.

The prophecies of old, which the ancients merely read about — we are getting to see right in front of our eyes!  Prophecies are becoming headline news – for us.

They just read the prophecies.  We get to see them being fulfilled!  We have new insight because of this.  In the news about Israel, we have seen (with our own eyes or recent history books) 1948 (the fig tree came to life) and 1967 (Jerusalem was put under Israel’s control).  And our folks, our grandparents, lived through it!  Scripture says,

Matthew 24:15 …
“So when you see the abomination of desolation [the appalling sacrilege that astonishes and makes desolate], spoken of by the prophet Daniel, standing in the Holy Place (let the reader understand)… Also: Mark 13:14

This passage, by Jesus, is particularly damning for the naysayers:   Luke 12:54-56

54 He also said to the crowds, “When you see a cloud rising in the west, you immediately say, ‘It is going to rain,’ and that is how it turns out. 55 And when [you see that] a south wind is blowing, you say, ‘It will be a hot day,’ and it happens.

He has devalued God’s word
Looking at this passage, I think many churched folk today are in the latter lot, the ones whose “heart has grown hard, And with their ears they hardly hear“.  They have “devalued God’s word”, per  Matthew 13:11-15

11 Jesus replied to them, “To you it has been granted to know the [b]mysteries of the kingdom of heaven, but to them it has not been granted. 12 For whoever has [spiritual wisdom because he is receptive to God’s word], to him more will be given, and he will be richly and abundantly supplied;

but whoever does not have [spiritual wisdom because he has devalued God’s word], even what he has will be taken away from him. 13 This is the reason I speak to the crowds in parables: because while [having the power of] seeing they do not see, and while [having the power of] hearing they do not hear, nor do they understand and grasp [spiritual things]. 14 In them the prophecy of Isaiah is being fulfilled, which says,

but why do you not intelligently interpret this present time?

It’s like what Jesus said in Matthew 24:15: “let the reader understand”.  This is the footnote by BibleGateway:

Matthew 24:15 I.e. the reader of the book of Daniel (cf 24:15). Jesus is indicating that the final fulfillment of this prophecy is yet to come.

It may be we be not be as smart as they, but we have an advantage: we have seen the final fulfillment of many end time prophecies, thus giving us intimate, current knowledge of them.  They of old could not possibly have interpreted end time prophecies as we of now can.  They did not understand what we now can. 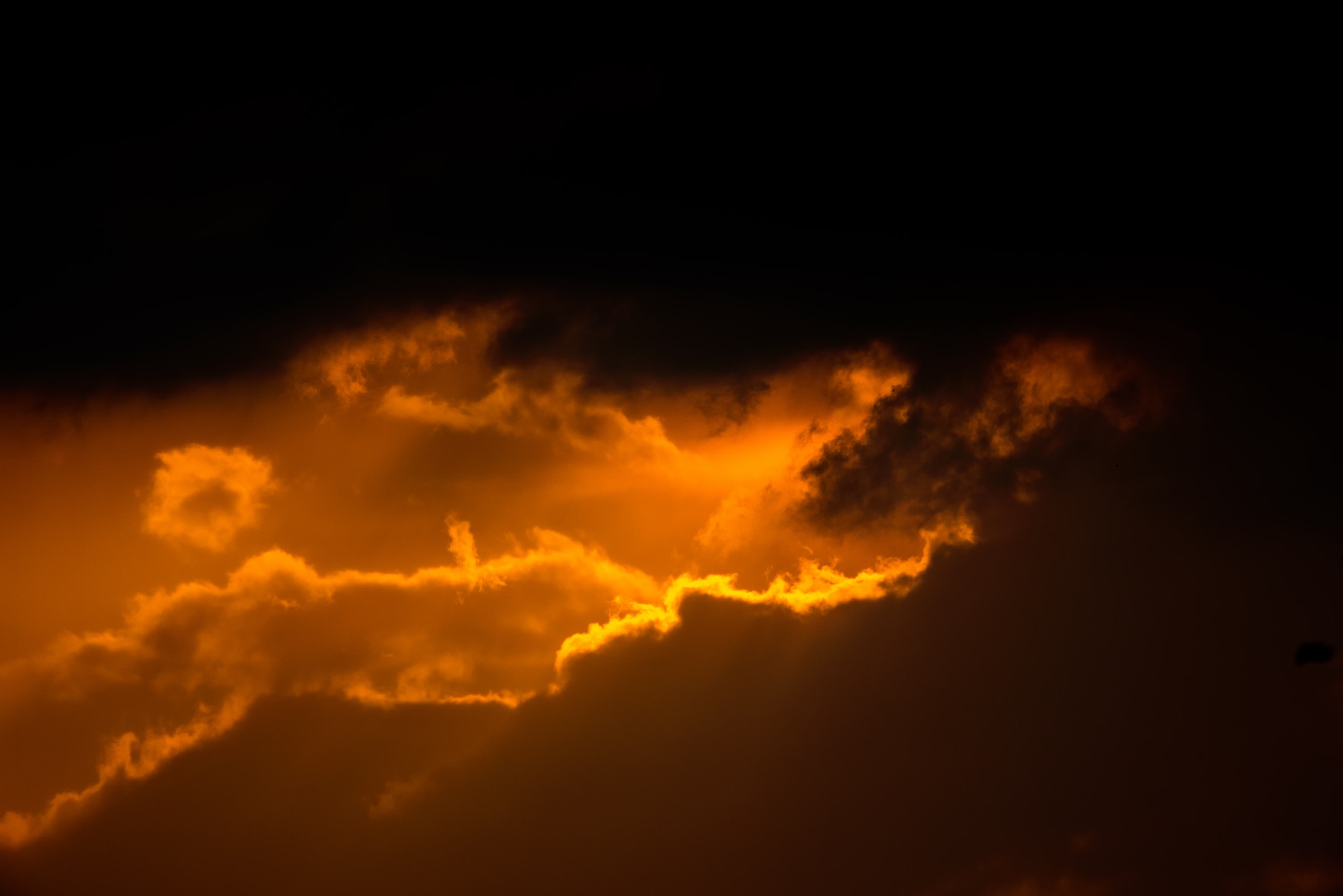 Are you still naysaying, pooh-poohing what many see as prophecies fulfilled?

Why we are understanding so many prophecies now