You are here: Home / Prophets and Prophecy / Coming Soon: the War of Gog & Magog 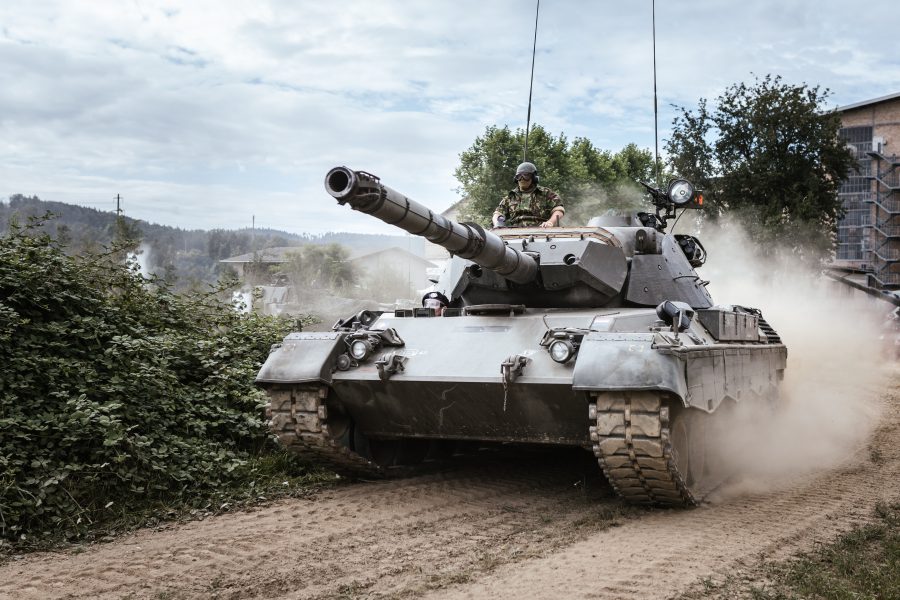 According to prophecy, the War of Gog & Magog will happen in the End Times. By all indications, we are in the End Times now.  So we might see this war take place in our livetime, just as currently we are seeing Russia attack the Ukraine.

“The Hebrew prophet Ezekiel wrote 2,500 years ago that in the ‘last days of history, Russia and Iran will form a military alliance to attack Israel from the north.

Bible scholars refer to this eschatological conflict, described in Ezekiel 38–39, as the ‘War of Gog & Magog.’”
– Source:  Russia’s war on Ukraine: Are we living in the End Times?; By Anugrah Kumar, Christian Post Contributor.

Kumar further says: Modern-day Iran is “Persia”.  That is why interpreters of prophecy conclude that Iran will be one of the nations that will ally itself with Magog for the The Gog & Magog War against Israel.

“Therefore, son of man, prophesy and say to Gog: ‘This is what the Sovereign Lord says: In that day, when my people Israel are living in safety, will you not take notice of it? You will come from your place in the far north, you and many nations with you, all of them riding on horses, a great horde, a mighty army. You will advance against my people Israel like a cloud that covers the land.

In days to come, Gog, I will bring you against my land, so that the nations may know me when I am proved holy through you before their eyes.”  – Ezekiel 38:14-16  NIV

Russia and its allies will attack Israel soon
The website Got Questions teaches on Ezekiel, saying that Russia and Iran are in biblical prophecy:

“Gog is a person. Whoever Gog is, he is from the land of Magog and is the leader of Tubal and Meshek (some translations add ‘Rosh’ to the list) and a confederacy of other nations: Persia, Cush, Put, Gomer, and Beth Togarmah (Ezekiel 38:5–6).

This promise of protection goes all the way back to the days of Moses:

4 for the Lord your God is He who goes with you, to fight for you against your enemies, to save you.’
– Deuteronomy 20:4

It is exciting to live in these End Times where we can read and see end times prophecies being fulfilled – in today’s  common every day news reports. Wow.

The Lord is my Shepherd
[to feed, to guide and to shield me],
I shall not want.
– Psalm 23