You are here: Home / Prophets and Prophecy / The days of Noah and Lot 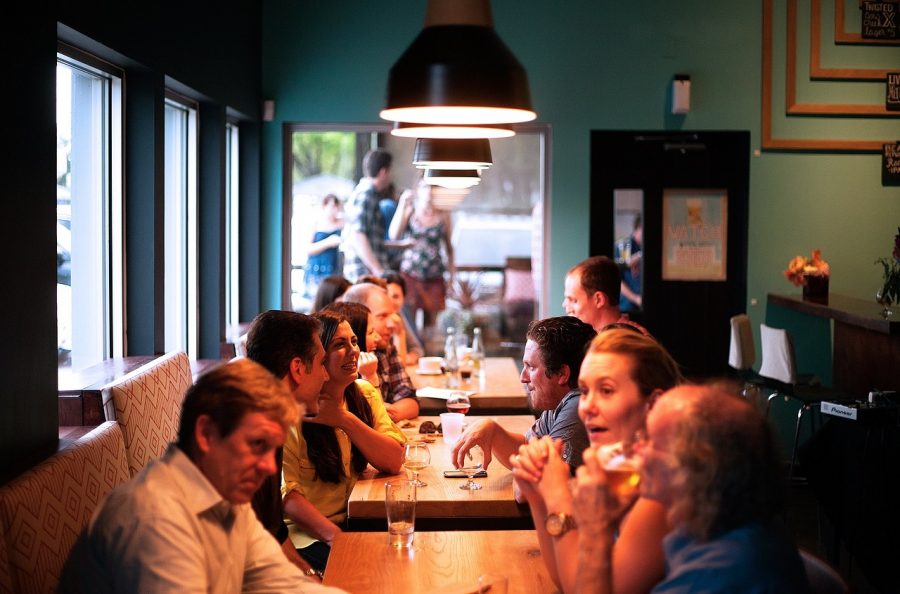 at rev310.net in his article: Operation Magog

Jesus states in Luke 17:26-30 that the days just prior to His return would be a lot like the days of Noah and Lot.  I [Pete Garcia] believe the comparisons perfectly align with our own day: [Note: #1 and 2 refer to the strategic bombing of the Nordstream 1 (NS1) and Nordstream 2 (NS2) pipelines] 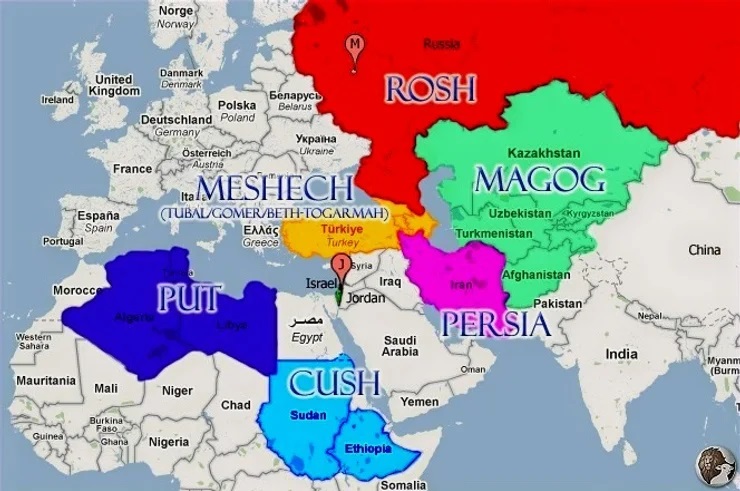 At the Rapture of the Church, the US will be hit hardest with the sudden disappearances of millions of people, and it will absolutely collapse the US economy and society. While the rest of the world will feel it as well, no nation has Christians scattered throughout every echelon of society as we do. Therefore, after the Rapture, they won’t even be able to help themselves, much less defend Israel or come to her aid. This is where Gog has that “evil thought.”

However, God Almighty will come to her aid, and will utterly overthrow those armies, and will do so in such supernatural ferocity, that Israel will finally feel compelled to rebuild her third temple. There is also a massive earthquake that hits Jerusalem (Ezek. 38:19) I believe it is here that both of those Muslim abominations will be thrown down and reduced to not just rubble, but a fine powder that blows away with the wind, thus freeing up the Temple Mount to be reclaimed for the third Temple.

All that to say, what we are seeing play out today with regard to both the overt and clandestine military, economic, and political maneuverings by nations, is simply realigning and arranging the nations, coalitions, and geopolitical conditions that the Bible laid out many thousands of years ago.

“18 It will come about on that day, when Gog comes against the land of Israel,” says the Lord God, “that My wrath will rise and show on My face.

19 In My zeal and in My blazing rage I declare that on that day there will most certainly be a [a]great earthquake in the land of Israel, 20 so that the fishes of the sea, the birds of the sky, the animals of the field, all the creatures that crawl on the earth, and all the men that are on the face of the earth will tremble and shake at My presence; the mountains will crumble, the steep places will fall, and every wall will fall to the ground.

21 I will call for a sword against Gog throughout all My mountains,” says the Lord God. “Every man’s (invading soldier’s) sword will be against his brother (ally) [in panic and confusion].

22 With pestilence and with bloodshed I will enter into judgment with Gog; and I will rain on him torrents of rain with [great] hailstones, [b]fire and brimstone on his hordes and on the many nations that are with him.

23 Thus I shall magnify Myself and demonstrate My greatness and sanctify Myself, and I will be recognized and will make Myself known in the sight of many nations; they will know [without any doubt] that I am the Lord.”’

Excerpt from Pete Garcia at rev310.net in his article: Operation Magog

What if the End is Closer than You Think?   By Scott Savell