You are here: Home / Bible: The Bible Says / Issues of Honor Both the Jewish and Greek-Roman writers agreed that children from the ages 1 to 13 needed to honor and obey their parents. To honor one’s parents was to not bring shame on them in a godly society (Deut. 21:18-21). To honor was very synonymous with obeying them. 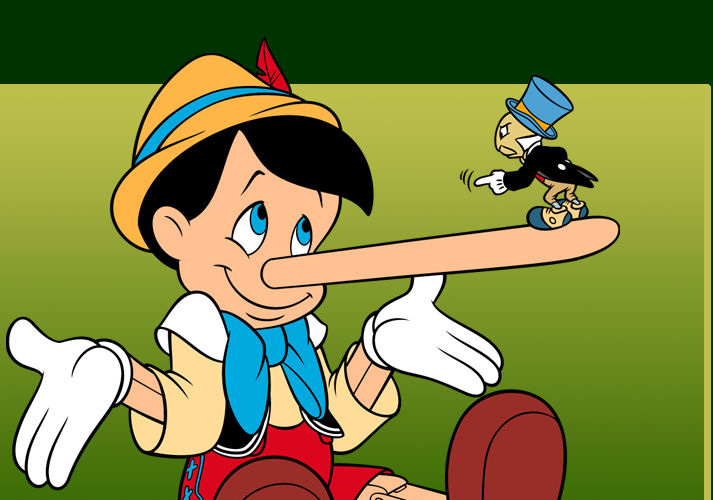 In Luke 2:41-52 we find the story regarding Jesus who was 12 and his families annual pilgrimage to Jerusalem at Passover. At 12 years old, he was still considered a child. But at age 13, he was considered an adult man (the right of passage or the bar-mitzvah).

At age 14 (or younger), it is believed that Mary got married to Joseph based on cultural facts. When marriage happened, some time after the rites of passage, the person was no longer considered needing to obey their parents because as a couple, both formed their own rules as a family. Obedience was to be given to the parents until the child grew up and formed its own family (Ex. 20:12; Deut. 5:16).

Honor should still be given to the parents after one marries, but the honor given is not the same as Ephesians 6:14. We see this in 1 Peter 2:17 where it says honor all men and honor the king.

We see in 1 Peter 3:7 that husbands should honor their wives. John 5:44 in the King James Version says, “How can ye believe, which receive honor one of another, and seek not the honor that cometh from God only?”

The New International Version of 1984 says, “How can you believe if you accept praise from one another, yet make no effort to obtain the praise that comes from the only God? “

The word “honor” has been translated also as “praise” or “glory” (in some versions). So the word “honor” carries with it “showing respect”, according to the Merriam-Webster Dictionary. We are to respect our parents, all men, the king or rulers over us, and husbands should respect their wives(1 Tim. 3:11) as the wives respect [phobeo] their husbands. (Eph. 5:33). (1)