You are here: Home / God / God is not the same as His Laws 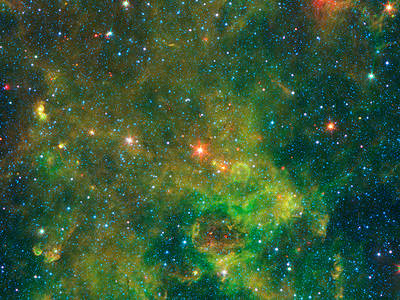 A blog on the internet states,

But to assume that God and his laws are one in the same is not true.

Example, the law of gravity does not mean that God dealt with gravity before creation occurred. Gravity was part of creation. It had no reason to exist before. There was nothing except God and God is not laws!