You are here: Home / God / God never changes. Never has. Never will. 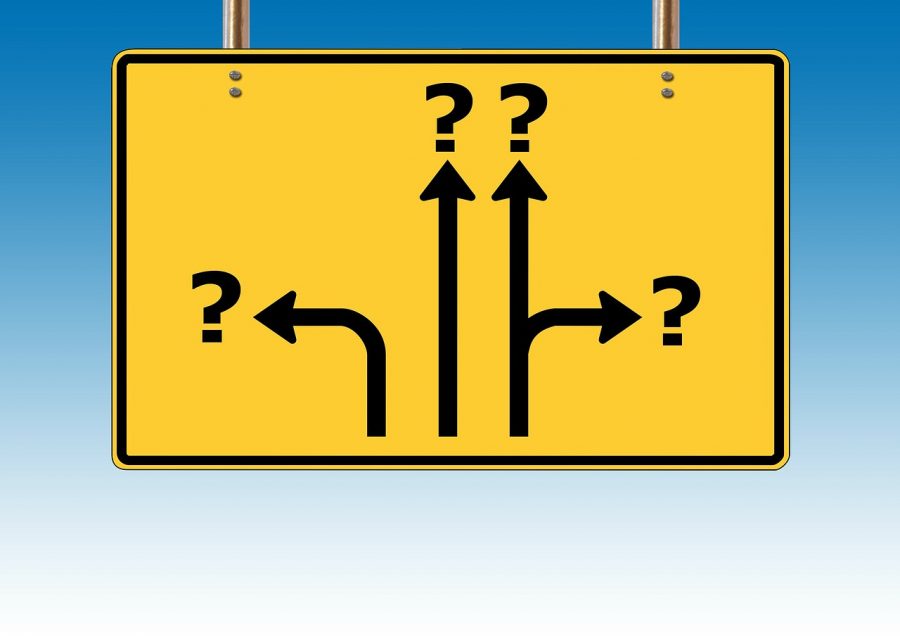 The Bible teaches that God cannot change.  This is taught in the following verses.