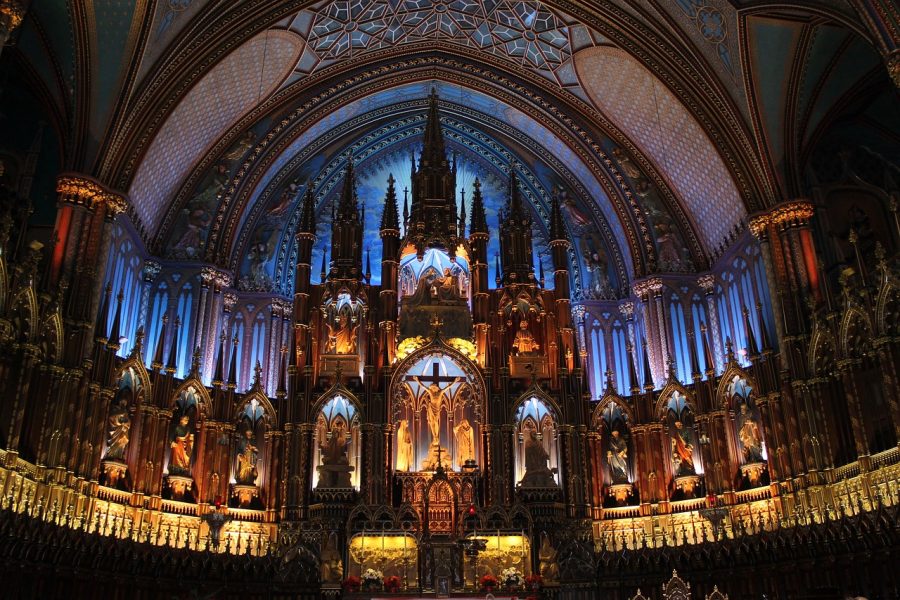 Quotes from a neglected book, Reckless Faith, by John MacArthur:

Neo-orthodoxy is the term used to identify an existentialist variety of Christianity. Because it denies the essential objective basis of truth—the absolute truth and authority of Scripture—neo-orthodoxy must be understood as pseudo-Christianity. Its heyday came in the middle of the twentieth century with the writings of Karl Barth, Emil Brunner, Paul Tillich, and Reinhold Niebaur. Those men echoed the language and the thinking of [Soren] Kierkegaard, speaking of the primacy of “personal authenticity,” while downplaying or denying the significance of objective truth. Barth, the father of neo-orthodoxy, explicitly acknowledged his debt to Kierkegaard.

Neo-orthodoxy’s attitude toward Scripture is a microcosm of the entire existentialist philosophy: the Bible itself is not objectively the Word of God, but it becomes the Word of God when it speaks to me individually. In neo-orthodoxy, that same subjectivism is imposed on all the doctrines of historic Christianity. Familiar terms are used, but are redefined or employed in such a way that is purposely vague—not to convey objective meaning, but to communicate a subjective symbolism. After all, any “truth” theological terms convey is unique to the person who exercises faith. What the Bible means becomes unimportant, What it means to me is the relevant issue. All of this resoundingly echoes Kierkegaard’s concept of “truth that is true for me.”

Thus while neo-orthodox theologians often sound as if they affirming traditional beliefs, their actual system differs radically from the historic understanding of the Christian faith. By denying the objectivity of truth, they relegate all theology to the realm of subjective relativism. It is a theology perfectly suited for the age in which we live. And that is precisely why it is so deadly…

[Contemplative Spirituality aka] Mysticism is perfectly suited for religious existentialism; indeed, it is the inevitable consequence. The mystic disdains rational understanding and seeks truth instead through the feelings, the imagination, personal visions, inner voices, private illumination, of other purely subjective means. Objective truth becomes practically superfluous.

Mysticial experiences are therefore self-authenticating; that is, they are not subject to any form of objective verification. They are unique to the person who experiences them. Since they do not arise from or depend upon any rational process, they are invulnerable to any refutation by rational means… Mysticism is therefore antithetical to discernment. It is an extreme form of reckless faith. Mysticism is the great melting pot into which neo-orthodoxy, the charismatic movement, anti-intellectual evangelicals, and even some segments of Roman Catholicism have been synthesized.

It has produced movements like the Third Wave (a neo-charismatic movement with excessive emphasis on signs, wonders and personal prophesies); Renovaré (an organization that blends teachings from monasticism, ancient [Roman] Catholic mysticism, Eastern Religion, and other mystical traditions); the spiritual warfare movement (which seeks to engage demonic powers in direct confrontation); and the modern prophesy movement (which encourages believers to seek private, extrabiblical revelation directly from God).

The influx of mysticism has also opened evangelicalism to New-Age concepts like subliminal thought-control, inner healing, communication with angels, channeling, dream analysis, positive confession, and a host of other therapies and practices coming directly from occult and Eastern religions. The face of evangelicalism has changed so dramatically in the past twenty years that what is called evangelicalism today is beginning to resemble what used to be called neo-orthodoxy. If anything, some segments of contemporary evangelicalism are even more subjective in their approach to truth than neo-orthodoxy ever was. (25, 26, 27, 28, 29)

Source: Quotes from a neglected book, Reckless Faith, by John MacArthur, as quoted at: http://apprising.org/2008/12/we-feel-homosexuality-is-not-a-sin/  in the article, WE FEEL HOMOSEXUALITY IS NOT A SIN, by Ken Silva pastor-teacher on Dec 4, 2008.