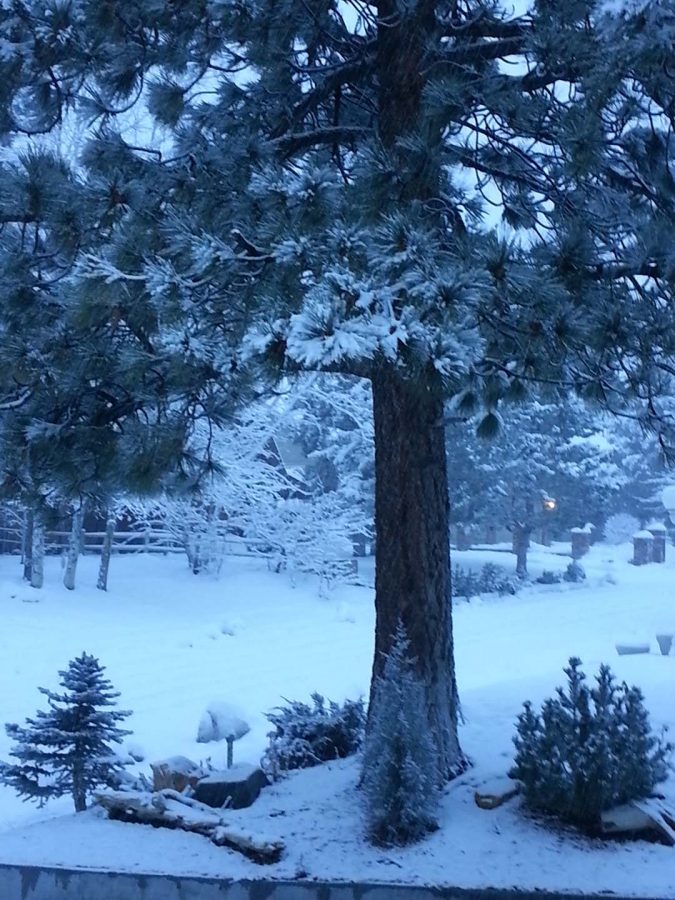 There is a huge difference between the two> being a “gay hater” and being “against sin”.  But when someone is really into being gay, it is not easy to see the difference, or care.  And the same is true of whatever particular sin you may be up against: lying, stealing, fornicating (Bible definition = any sex with anyone outside of marriage), gossiping, murdering, lusting, cheating, hating, slandering, …whatever the brand of sin you easily delve into.

In an article (Feb. 2, 2010; p.B1) about the Super Bowel game advertisements, the writer for the LA Times calls James Dobson “an All-Pro gay hater”.  That’s what I’m talking about.

Many people are hateful.  They hate the sinner.  But that is NOT what the Bible teaches.  That is not what being a Christian is about.

Jesus said, “He who is without sin, let him cast the first stone” (John 8:7).  Well, He knew we all are quite into sin (and quite into condemning others).  That is why the Bible calls us all “sinners” (Romans 3:23).  Jesus rejected condemning.  But Jesus did not condone sinning. On the contrary, He also said to that adulterous woman they were about to stone to death, “…neither do I condemn you. Go and sin no more” (John 8:11).

The point Jesus was teaching us all is that – it’s not about condemning and hating.  It’s about NOT sinning, not giving-in to it.  Whatever the sin is for you, it’s about not allowing that sin to dominate you and enslave you with it.  We all struggle with sins in our life.  All of us.

THAT’S what it’s all about.  The problem, however, is quite complicated.  Some examples:
1. First, you have the person that allows the sin to enslave ’em.  They buy into it.
2. Second, you have those who find-out about your sin.  How do they react?
And,
3. Third, you have the consequences of that sin being acted-out.  Who-all are negatively affected?

All of these involve choices. And many make bad choices.  Example: Even Jesus was reviled because folk thought he was a sinner (Matthew 11:19). They hated the sinner (even though He was not one).   Another choice many make is to NOT be against sin.  They embrace their sin.

But, back to the being a “gay hater” or being “against sin” issue. Is it hateful to be opposed to sin?  Well, you can be hateful.  But you can also be not-hateful.  It’s a choice.  We can tell the difference sometimes by how that person treats the sinner, or (more rarely) by what he says about that sinner.  Actually…

the Bible teaches us to love all sinners,
even while they are really into sinning!
(Romans 5:8)

So don’t assume that someone opposed to sin – hates you when you sin.  Just know that Jesus loved us, even while in our sins.  He loved us enough to die in our place to redeem us back to a Perfect God (Romans 5:8).  Now THAT’S love.  And that is the choice I choose to make about sinners (and myself when I sin).  That is what the Bible teaches.  And I think Dobson practices that also.  Check the facts.

By the way, the Bible also teaches about how sinners can become accepted by God, in all their sin!  But that is another topic.