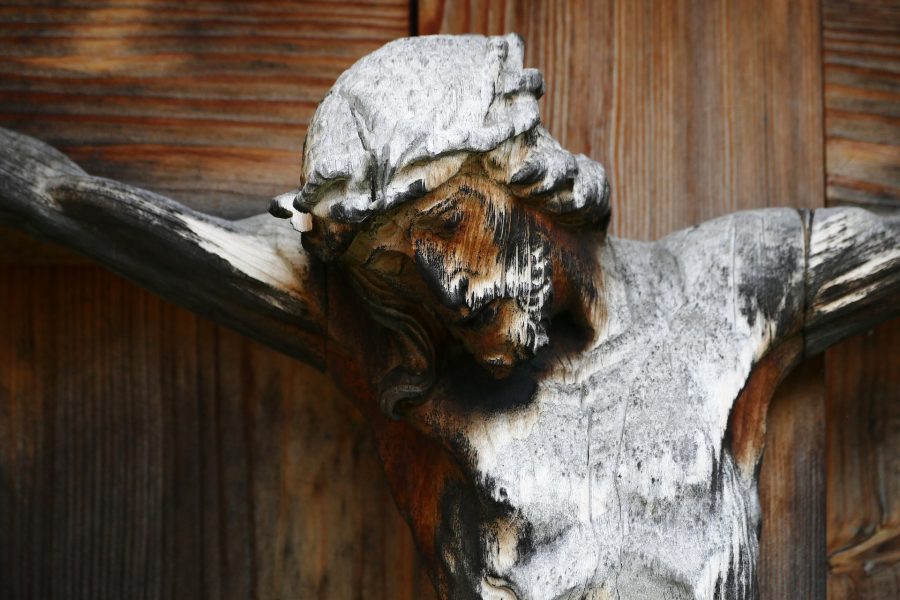 Resources available fromTHE PEOPLE OF THE BOOK: http://www.thepeopleofthebook.org
This missionary organization is “following Isa along the straight path”.

We desire to share the Good News of ‘Isa al-Masih‘ (Jesus the Messiah) with the growing Muslim community in the world.

To know the only true God, honor and obey Him, and make Him known.

Preface
There is a controversy stirring as to the use of the term “Allah” to refer to our “God” in translations of the Bible for the Arabic world.  For example see: http://www.wnd.com/2012/02/wycliffe-defends-changing-titles-for-god/

So missionaries are saying: our concept of Allah (the One true God) is different from your concept of Allah.  Let me share what the Bible says is the true Allah, Creator of all things.  The Bible´s Allah differs greatly from what Mohammed taught about Allah.

That – I have no problem with.   That is what translators do with all cultures – is put the original languages into understandable terms within another language and culture.  They don´t change the original meaning,  but rather  – they use terms that that culture can understand.  ><>Keith

Here are the most thorough writings about this topic that I have found to-date:
(from http://www.thepeopleofthebook.org)

Can Christians use the word “Allah”?
“I think the issue is not whether it is appropriate for Christians to use the word Allah for “God”.  Probably the issue is if “Allah” in the Qur’an is exactly the same as YHVH in the Bible. I would have to say absolutely not! But just as I do not stop using the word “God” in English because many false sects also use that same word, I do not need to stop using the word “Allah” just because the Qur’an uses the same word. Rather, I need to show Muslims the true identity of Allah in the Bible, instead of fighting with them over semantics, and therefore never getting to the real issues.”  (from http://www.thepeopleofthebook.org)

Should Christians Use Allah in Bible Translation?
by Joshua Massey

Excerpts:
“Most scholars agree that Allah is the Arabic cognate of the Biblical Aramaic elah and Hebrew eloah, which is the singular of elohim, a generic word for God used throughout the Old Testament.“

“As in English, the Bible uses elah and elohim for both the Most High God and false gods—English uses an upper or lower case “g” to distinguish between these two. By contrast, Muslims never use Allah to refer to a false god, but only the One True God, the God of Abraham, Isaac and Jacob.“

“Muslim writers have been using Allah in their quotations of the Christian Bible since the ninth century. Jewish scholars have also been translating elohim and elah as Allah since the earliest known Arabic translations of the Torah in the ninth century until today. So in spite of the apparent differences in how God is understood according to Biblical and Qur’anic content, Arabic-speaking Jews, Christians and Muslims together have been addressing God as “Allah” over the last fourteen centuries.“

From thepeopleofthebook.org… some good articles on the concept of “Son of God” are listed, with links, at the bottom of this page titled Son of God.  These are terrific resources about Jesus the Messiah.