You are here: Home / Hell / Hell Is Real 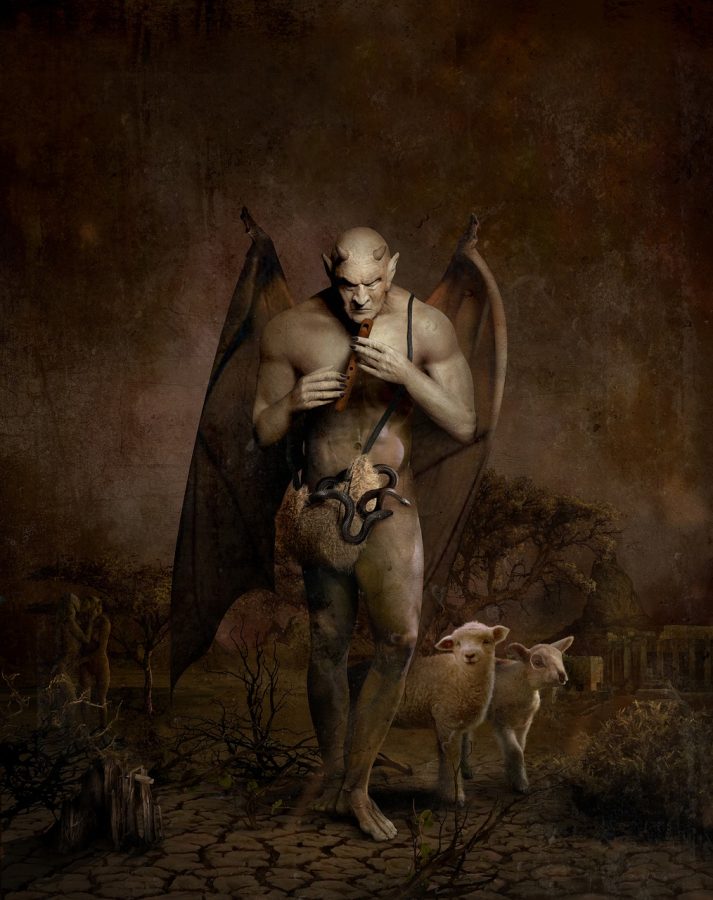 What does the Bible say about hell?  Let’s see.

29 If your right eye makes you [a]stumble, tear it out and throw it from you; for it is better for you [b]to lose one of the parts of your body, [c]than for your whole body to be thrown into [d]hell.

30 If your right hand makes you [a]stumble, cut it off and throw it from you; for it is better for you [b]to lose one of the parts of your body, [c]than for your whole body to go into [d]hell.

9 If your eye causes you to stumble, pluck it out and throw it from you. It is better for you to enter life with one eye, than [a]to have two eyes and be cast into the [b]fiery hell.

41 “Then He will also say to those on His left, ‘Depart from Me, accursed ones, into the eternal fire which has been prepared for the devil and his angels;

23 In Hades he lifted up his eyes, being in torment, and *saw Abraham far away and Lazarus in his bosom.

4 For if God did not spare angels when they sinned, but cast them into hell and committed them to pits of darkness, reserved for judgment;

“…make damn sure  1
you are
truly saved.
If not, you are truly damned.
– Source: Why do church

God wants us all to be saved

The Gift – by His precious undeserved grace