You are here: Home / God / Proof Christ Was God 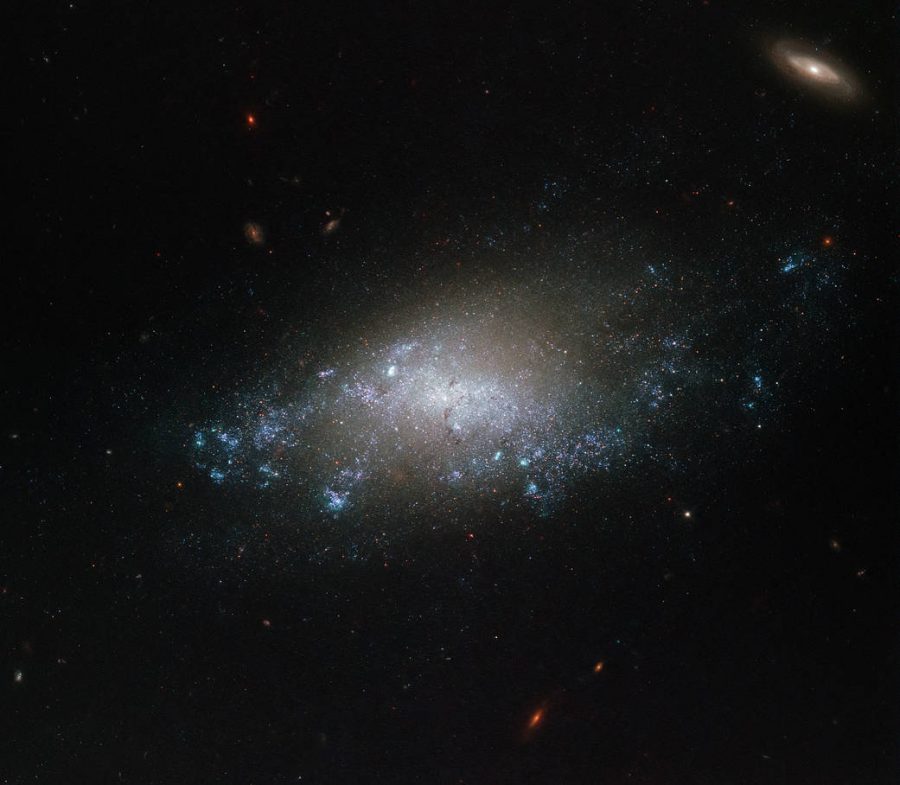 The entrance of Jesus Christ onto the stage of history changed everything.  Have you realized that?  He Himself claimed to be God.  He was not some kook who fooled everyone into believing Him.  He actually furnished proof of His deity:  Jesus…

It behooves us all to examine closely the claims of Jesus.  If you are a skeptic, you really have to get over it… all this jabberwocky demanding proof of Christ’s deity.  God gave that proof already!  Deal with it!  It’s up to you now – to accept Him or reject Him.

It’s up to you to either (1) accept it and follow Christ, or (2) “man-up”, get real, and state the obvious: that you choose not to follow God.  Be honest about it, at least.  It’s intellectually dishonest to obfuscate.

The whole thing is this: God became a Man, died willingly, and was raised from the dead – so that you could be forgiven — forever.  God’s justice system now can legally forgive us – forever!  The Apostle Paul put it this way:

Acts 17:31  …He has fixed a day in which He will judge the world in righteousness through a Man whom He has appointed, having furnished proof to all men by raising Him from the dead.”

The Apologetics of Peter – A Logical Argument for the Deity of Christ (From: Probe for Answers)

What God Did For Man

John 8: Jesus Himself Declared He Is God

What a Crock – Having No Religious Affiliation