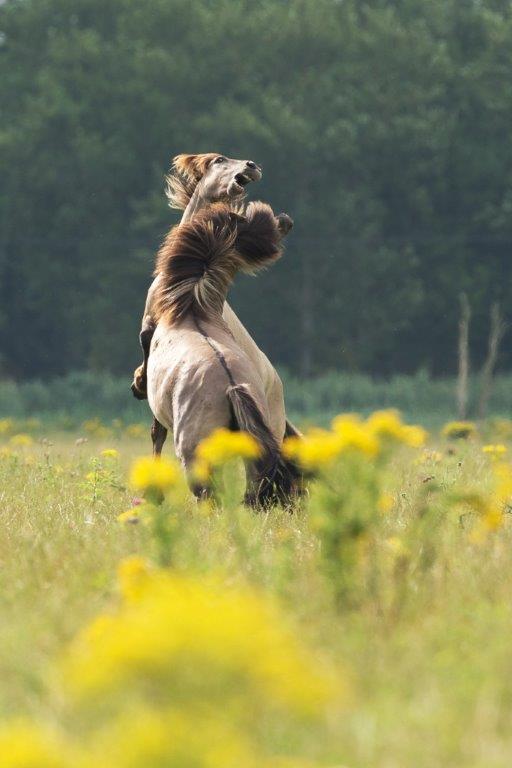 Even with the abiding presence of the Holy Spirit in us as born again believers, we humans sin and sin, and sin again.  Imagine the scene after the Rapture, when un-redeemed humans will be sinning wantonly, without restraint.

With His departure at the time of the Rapture, sin will then be totally unrestrained. With the Rapture of His Church – the earth will be filled with only the wontonly unredeemed. Unrestrained by the Holy Spirit and His Church, people will do exactly what they can think of doing sinfully!  If they can think it, they will do it – wholeheartedly.

Prophetic passages say that in the End Times humans will do exactly that – they will sin, sin, sin, and relish it all the while.

After the Antichrist is revealed and the Rapture takes true Christians off this planet, evil will grow horribly worse:

I believe Bible profecy predicts Christians will be removed from earth in a miraculous Rapture event – prior to the Great Tribulation period.  Love this song about it!

– People Get Ready, by Curtis Mayfield 1

This predicted end time period is happening right now (July 2020), as I understand it.  We are in those End Times.

The rebirth of the nation of Israel in 1948 was a dramatic sign of the times.  We are now within that generation’s timespan (of 70-80 years).  We have now arrived at the sequential time period for more End Times events.

Jesus and Paul present End Times very clearly for us.
This is the chronology of events as Jesus and Paul and Isaiah present them:

It’s happenin’ folks.  Ready or not, here it comes. Are you ready?

For more, read About the End Times:

First, Apostasy, then Antichrist, then the Rapture,

The Great Apostasy is already happening now. It is taking place right before our eyes.  Be careful what you believe, and who you follow.

First – the Apostasy.  And the next event is the Revealing of the Antichrist. (This is prior to his actual rule during the Great Tribulation. We Christians will definitely see his “revealing”. But then we get Raptured.

This leader is alive right now and is right this moment being groomed for the top leadership role of the Great Tribulation’s One World Government.

This all is being set-up as we speak (as I write).  Wow.  Very exciting.  It is exciting because it means the culmination of all that earth has suffered under.  The Fall of Man will end with the setting-up of Jesus’ rule of 1,000 years, called the Millenium, where Christ Himself will rule along with His saints (we who are born again believers).

I’m ready!  Are you?  All you have to do to be ready: – turn to Jesus and follow Him with sincerity and truth. 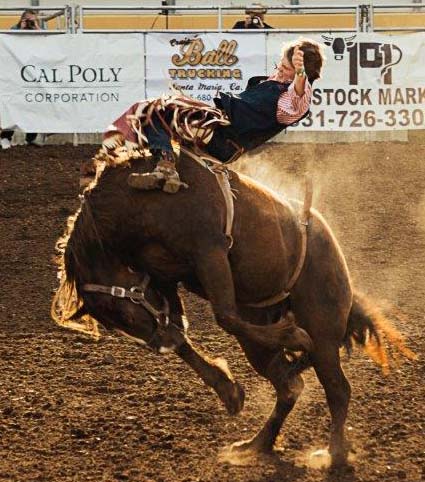 How Much Is Enough?

Only God’s way leads to Himself

The Tyranny of Technocracy  “A new type of global governance is taking form….” – Source: endtimestruth.com