You are here: Home / Christian Life / Living through our tunnel of sorrows 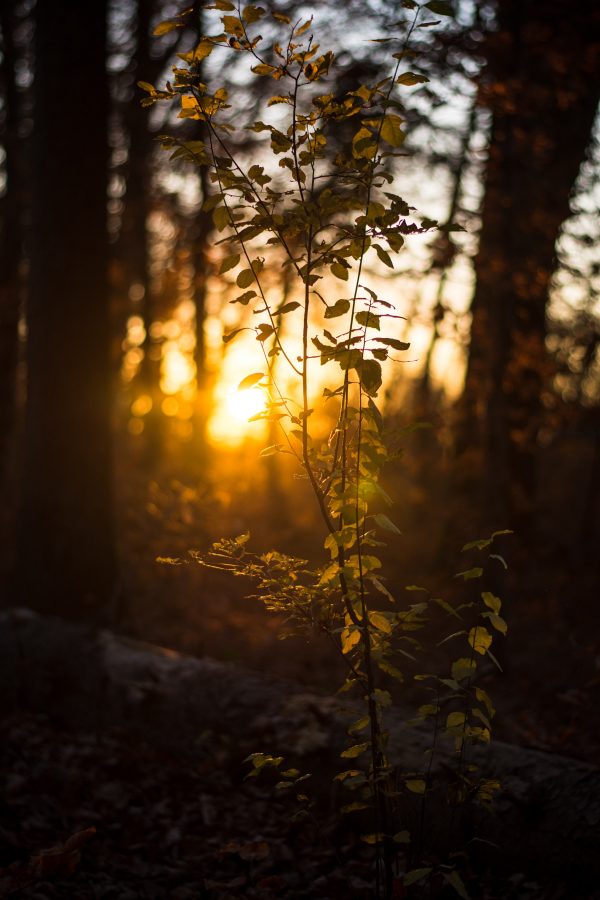 …and coming out vibrant on the other end

King David is an example of how to go through a deep, deep sorrowful experience.  Be it – bearing the effects of our sin, or, experiencing personal tragedy, or, being racked by the numbing sorrow of death in the family – we can overcome. 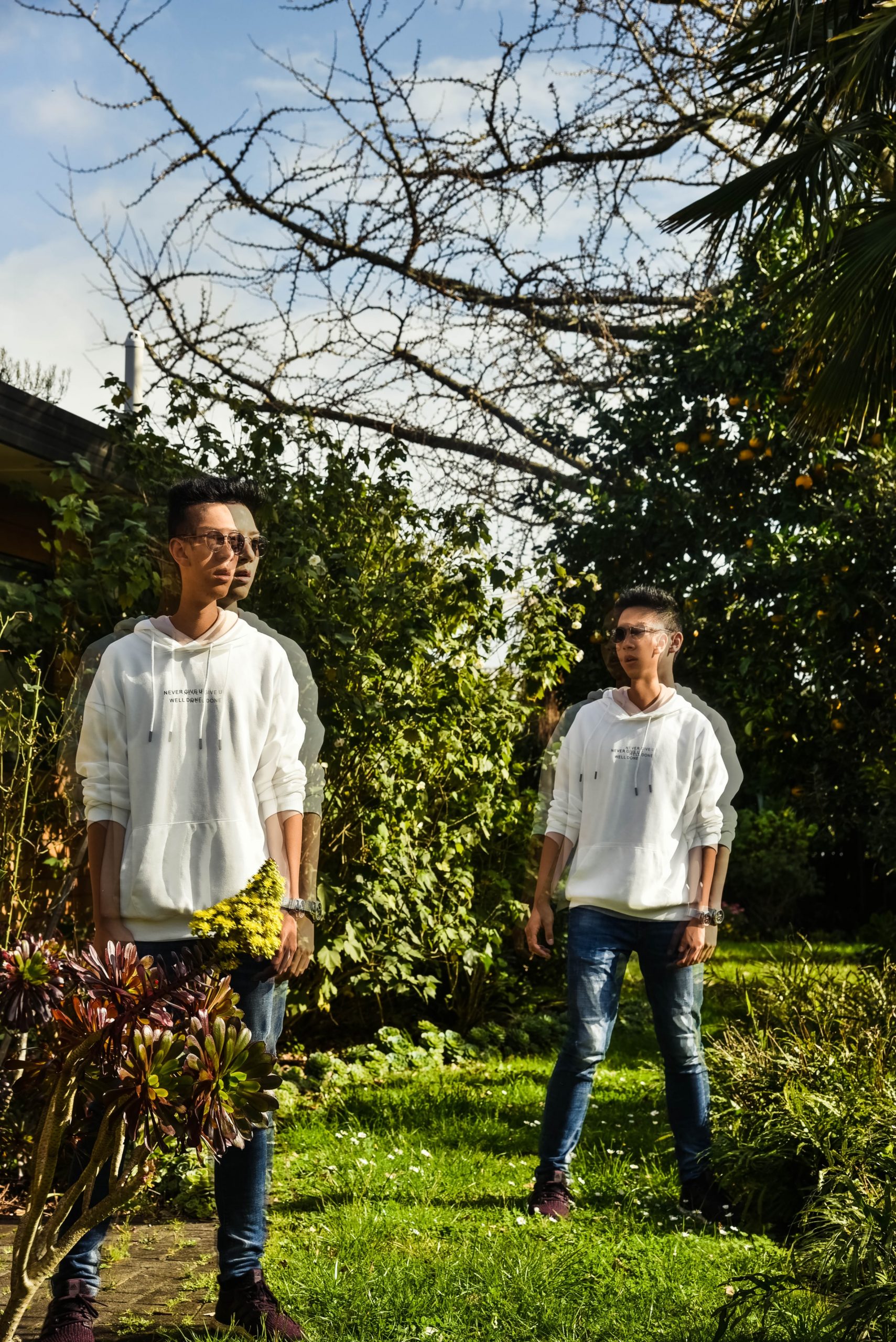 How do you sin against God?

King David shows us how
we can come out the other end of dark times,
out of that dark tunnel of sorrow,
confusion, sin,
or tragedy.

(1st) Putting himself in an environment of “lack of accountability” – by staying home alone when he should have been out leading his kingdom’s soldiers at war (fulfilling his job obligations).  He made himself vulnerable to sinning, as we can be with “the sin which so easily and cleverly entangles us” (Hebrews 12:1);

(2nd) Seeking after voyeurism – yielding to his lusts. (27 “You have heard that it was said, ‘You shall not commit adultery’; 28 but I say to you that everyone who [so much as] looks at a woman with lust for her has already committed adultery with her in his heart.”  – Matthew 5:27-28).

(3rd) Fornicating with Bathsheba: Doing what he wanted regardless of the wrong of it.

(4th) Murdering the husband of his lover.  Getting his own way “by hook or by crook” (definition).

King David eventually repented of his sinfulness, and then, in mourning, he covered himself in ashes. David went to God in prayer.  He acknowledged the results of his sin, repented of that sin, and when the crises or sorrowful event was past, then he showered, dressed for the day, and started normal life again, with his heart seeking after God.

The same for us.  In a time of weakness, confusion, sin, sorrow or tragic event… how do you cope?  We can mourn.  And then we can honestly repent.

In Christ we can find perfect peace.  Repenting is vital for any peaceful easy feeling.  When the morning dawn breaks anew, we get over it, draw near to God, get on with it, and live life with vibrancy as before.

King David was plagued for years with heavy temptations to sin.  But he always repented of his sin, and drew near to God again.  God forgives the truly repentant.

After sin, which is a choice we made, another choice always presents itself:

King David always chose to seek after God and His ways.  How about you? 1

Excerpt: A good life habit is to always go to God in prayer.  Make it a habit to pray often.  Then you are already on your knees (in your heart) when disaster or struggles hit!  God cares.  He understands.  Do you trust Him?  He will give you peace.

The truth of what the prophet Isaiah said, is basically:

[Using the Amplified Bible version of Isaiah 26:3 and my words:]
Because I take refuge in God–
I trust fully in God
with hope and confident expectation
deep inside who I am in my soul,
and I keep
my mind
controlled and focused
on God Himself,
He Himself
will maintain
in me
a constant state
of balance and peace.

Why all my pain and sorrow, my sickness and worries?

The secret of facing both plenty and hunger, abundance and need

We overwhelmingly conquer through Him who loved us

God is my refuge and strength

Psalm 51 type of repentance and salvation

Repentance in the Bible

What’s your problem?
…What is keeping you from yielding to God? What is it about “your way” that is so appealing?

We are pressured in every way, but not crushed

Befuddled and Besmirched…Gossip is quite common

Admitting I was wrong

Yielding your will to God

The Privilege of My Existence