You are here: Home / Prophets and Prophecy / The End… as Jesus predicted it 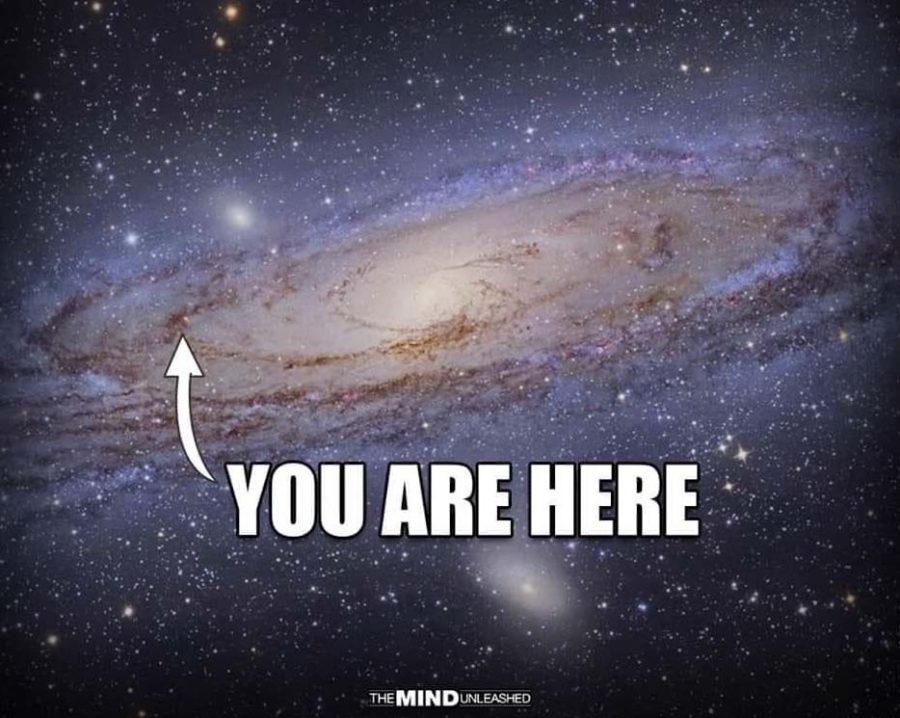 Because of His unfathomable love for each one of us, His creations, Jesus came down to earth as a man to redeem us from the wrath of God against our sin.  Jesus, Savior of the world, came to save sinners.

It is because of what He did here on earth, that we can be declared “set free” within the legal system of God’s Kingdom.  Have you submitted yourself to the system of God, or are you still rejecting His Way, lost in the systems of the world?

Read: What will not stand.

Jesus came to die for us (John 3:16-21).  But He was also a prophet. The physician, Luke, records that Jesus was at the Jerusalem Temple when He said,

“As for these things which you are observing, the days will come when there will not be left one stone upon another, which will not be torn down.” – Luke 21:verse 6

Jesus said this standing there in Jerusalem with the people.  He was asked: when would the destruction of the Temple happen. He replied in prophetic fashion, answering their question, but He also prophecied about “the end”, as He called it.

9 And when you hear of wars and revolts, do not be alarmed; for these things must take place first, but the end will not follow immediately.”

Since those days of Jesus walking the earth – over 2000 years have come and gone.  Many events happened.  “But the end will not follow immediately.”

20 “But when you see Jerusalem surrounded by armies, then recognize that her desolation is near. 21 Then those who are in Judea must flee to the mountains, and those who are inside the city must leave, and those who are in the country must not enter the city; 22 because these are days of punishment, so that all things which have been written will be fulfilled. 23 Woe to those women who are pregnant, and to those who are nursing babies in those days; for there will be great distress upon the land, and wrath to this people;

24 and they will fall by the edge of the sword, and will be led captive into all the nations; and Jerusalem will be trampled underfoot by the Gentiles

We know (according to Josephus and others) that that prophecy was fulfilled in 70AD.  The predictions came true: “…the days will come when there will not be left one stone upon another, which will not be [a] torn down” (Luke 21:6).  1   Jerusalem was destroyed – just as He said it would be:


“…for there will be great distress upon the land, and wrath to this people; 24 and they will fall by the edge of the sword, and will be led captive into all the nations; and Jerusalem will be trampled underfoot by the Gentiles….” – Luke 21:12-24

Jerusalem was totally leveled, utterly destroyed, and, as we know by historical records, Jerusalem was “trampled underfoot by the Gentiles” for the next 1,878 years – until 1948.

God did that. God is still in control, and He will continue to make His plans happen.  2

At verse 25 Luke records Jesus’ transitioning in his talk — to “the end” times.  Jesus says,

27 And then they will see the Son of Man coming in a cloud with power and great glory. 28 But when these things begin to take place, straighten up and lift up your heads, because your redemption is drawing near.”

Jesus speaks here of His Second Coming.  It is at this End Time event that Jesus says “all the earth” will be trapped, and His wrath poured out:

34 “But be on your guard, so that your hearts will not be weighed down with dissipation and drunkenness and the worries of life, and that [y]this day will not come on you suddenly, like a trap; 35 for it will come upon all those who live on the face of all the earth. 36 But stay alert at all times, praying that you will have strength to escape all these things that are going to take place, and to stand before the Son of Man.”  – Luke 21:34-36  NASB

Be ready for the Rapture!  Or you may be caught in the trap of the End Times events coming after Jesus snatches away His faithful.  Don’t be left behind.

What will not stand

Bought with a price—the blood of Jesus