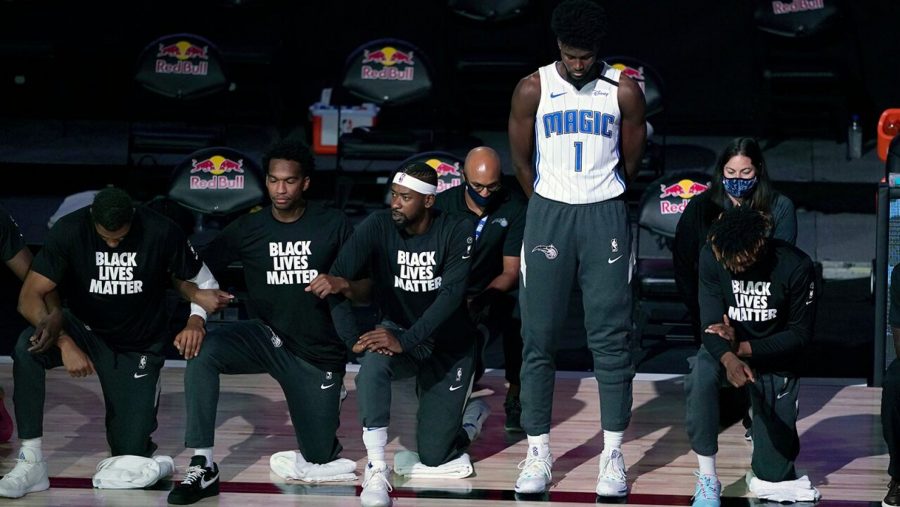 20 After all, what kind of credit is there if, when you do wrong and are punished for it, you endure it patiently? But if when you do what is right and patiently bear [undeserved] suffering, this finds favor with God.

Christ Is Our Example

21 For [as a believer] you have been called for this purpose, since Christ suffered for you, leaving you an example, so that you may follow in His footsteps. 22 He committed no sin, nor was deceit ever found in His mouth. 23 While being reviled and insulted, He did not revile or insult in return; while suffering, He made no threats [of vengeance], but kept entrusting Himself to Him who judges fairly. 24 He personally carried our sins in His body on the [a]cross [willingly offering Himself on it, as on an altar of sacrifice], so that we might die to sin [becoming immune from the penalty and power of sin] and live for righteousness; for by His wounds you [who believe] have been [b]healed. 25 For you were continually wandering like [so many] sheep, but now you have come back to the Shepherd and Guardian of your souls.  – 1 Peter 2:20-25

There is a huge difference between what is right, and what is wrong – before God.  His standards are His forever always without change.

Contrast that with the world’s standards.  In this world “right & wrong” is relative.  Governments decide what is “right & wrong”.  Many are run by godless individuals who make-up their own rules, where “right & wrong” changes from one day to the next.

Christians want to please God by following His “right & wrong”.  We often cannot please God and please the government at the same time.  Do your standards mirror God’s, or the world’s?

24 He personally carried our sins in His body on the [a]cross [willingly offering Himself on it, as on an altar of sacrifice], so that we might die to sin [becoming immune from the penalty and power of sin] and live for righteousness  – Verse 24 of 1 Peter 2:20-25

Are you following Jesus, living “for righteousness”, living-out…

The standards of God,

What Jesus stands for?

Your answer to that – settles your eternity.  Ready for that?