You are here: Home / Jesus the Christ / Jesus Only Always For All Times 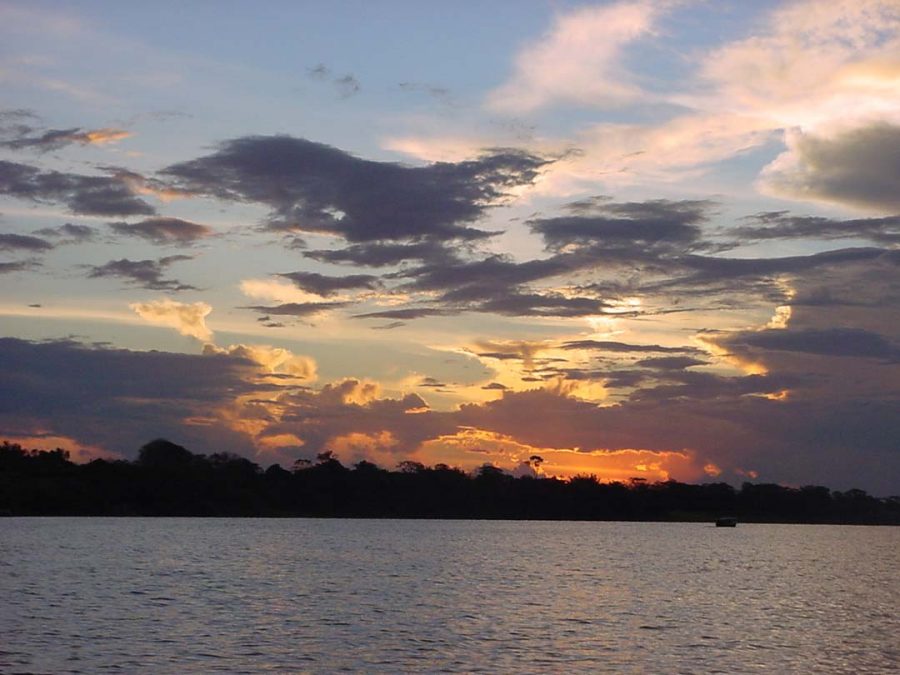 The theme running through the whole Bible is that Jesus, the perfect Lamb of God, loved us so much that He offered His life as a perfect sacrifice – in order to save us from the just condemnation placed upon us in God´s Courts.  Read Hebrews 9 and 1 Peter 1.

Jesus Christ is the only reason any of us, throughout all of history (past, present, or future), are able to be saved.  It was God´s plan ¨since the foundation of the world¨.

Throughout all the very specific phases God has taken and/or will take mankind through, His ¨dispensations¨… all required the death of the perfect lamb of God (eventual death or past death… depending on when in history one finds himself in).

Any who were saved by God, during any of the various ¨dispensational¨periods – were only saved because they looked forward, or looked back – to the provision of Christ´s sufficient substitutionary sacrifice on our behalf.

Numbers 28:3
You shall say to them, ‘This is the offering by fire which you shall offer to the Lord: two male lambs one year old without defect as a continual burnt offering every day.

It was not the animal sacrifice that saved.  That sacrificing was an act of obedience.  The animal sacrifices represented the future sacrifice of the unblemished Lamb of God, Jesus the Christ.  Without Jesus´death and resurrection, there would have been no ¨remission¨of sin.  No man, Jew or Gentile, would be saved, from any place in history – without the sacrifice of the unblemished Lamb of God, the promised Messiah, Jesus.

without the shedding of blood
there is no forgiveness
[neither release from sin and its guilt,
nor cancellation of the merited punishment].
– Hebrews 9:22  Amplified Bible (AMP)

All of history looked forward to, and awaited, the coming of the Messiah, the Promised One of God.  As Hebrews 9 puts it (vs 26), the birth, life, death, and resurrection of God – Jesus on earth as a man, was the ¨consummation of the ages¨!

Jesus, God come in flesh, was born to ¨put away sin¨(vs 26).  It was only ¨by the sacrifice of Himself¨(vs 26) that any man in any of earth’s ages could be made right with Creator God.  No other means is sufficient within God’s holy courts of heavenly law.

23 Therefore it was necessary for the copies of the things in the heavens to be cleansed with these, but the heavenly things themselves with better sacrifices than these.

24 For Christ did not enter a holy place made with hands, a mere copy of the true one, but into heaven itself, now to appear in the presence of God for us;

25 nor was it that He would offer Himself often, as the high priest enters the holy place year by year with blood that is not his own. 26 Otherwise, He would have needed to suffer often since the foundation of the world;

but now once at the consummation of the ages He has been manifested to put away sin [x]by the sacrifice of Himself.

27 And inasmuch as it is [y]appointed for men to die once and after this comes judgment, 28 so Christ also, having been offered once to bear the sins of many, will appear a second time for salvation without reference to sin, to those who eagerly await Him.

God orchestrated His plan for the ages in order to provide man with the legal justification needed on That Day – to be saved.  The “consummation of the ages” was the birth/life/death/resurrection of Jesus (vs 26).  No other means will satisfy the justice of God: no other religion, no other sacrifice, no other act of contrition, no grovelling at His feet. Nothing else.

a salvation ready to be revealed in the last time:

Jesus only always for all times, forever our perfect sacrifice to satisfy the debt of condemnation by a perfect, holy God – within God’s system of justice.

There is only one God