You are here: Home / Prophets and Prophecy / Many false prophets and teachers have gone out into the world 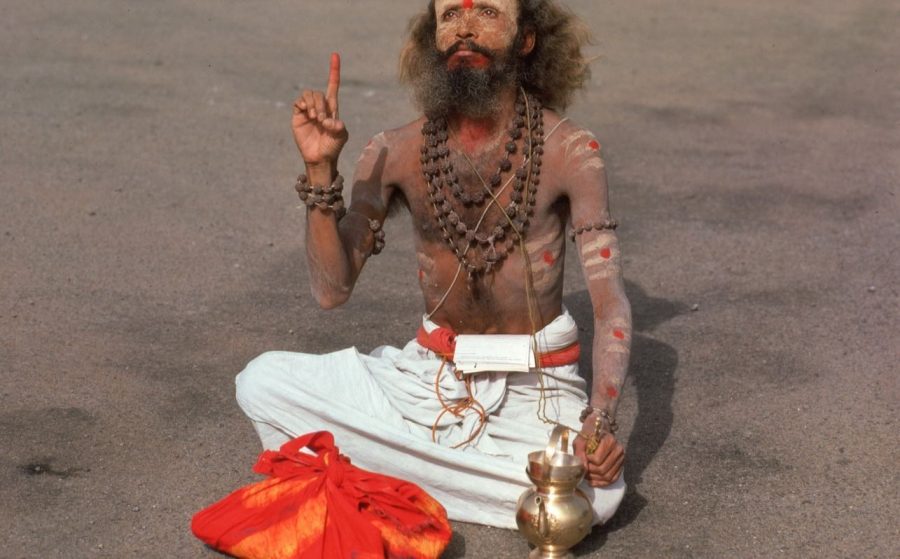 False prophets are not all dressed weird, like in this pic, or like John the Baptist was dressed. Many look normal.

How much are “many”, when John says, “many false prophets and teachers have gone out into the world”?  I’d say, “Many is more than we’d ever expect!” Count them if you wish.  Here’s a list of some: Examples of false prophets.

You may be asking yourselves,
“How can we tell
if a prophet’s message
really comes from the Lord?”

We should all be “testing the Spirits”

“Beloved, do not believe every spirit [speaking through a self-proclaimed prophet]; instead test the spirits to see whether they are from God, because many false prophets and teachers have gone out into the world.”
– 1 John 4:1

About staying true & faithful to Jesus

Why listen to a false teacher?

The Christian Prophets Who Say Trump Is Coming Again
By Julia Duin.  02/18/2021. From Politico
*Names and some pictures of these “prophets” from a secular point of view.

Excerpt:
God is not some mere figment (Google: figment – “a thing that someone believes to be real but that exists only in their imagination”).  He is real.  And He is awesome.  Truly awesome.

Down through the ages people have allowed their thinking to be totally beguiled into believing God is something other than who He really is.  Why follow something that is not real?  Misguided men and women just “up and made” their own brands of religions. God is not in those religions.

Religions have sprung up all over – figment religions, following after perhaps well-meant ideas, but… only ideas, theories, and some really really strange fabrications.  You’d have to be a stupid ass to follow some, while others are quite charming and …beguiling.  Maybe you are in one today?