You are here: Home / Christian Life / A Thorn in the Flesh 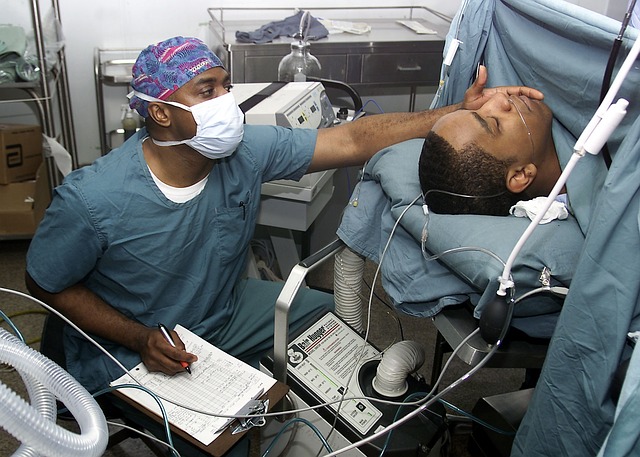 On pages 177 to 184 is the testimony of Dennis Swick regarding his cancer that was written by his wife Nanette from her own recollections. In the beginning of the testimony, on page 177, she writes this from his perspective:

I have been a Type 1 Diabetic since 1957, when I was almost five years old. They diagnosed my brain tumour in Madrid in May 1999. My wife, Nanette, and I had been serving as missionaries in Spain since 1982. It had been an uphill battle for us, with my diabetes, one daughter with sever asthma, another with Attention Deficit Disorder, and a car accident in 1985 that left Nanette with improperly treated neck injuries, resulting in chronic pain. And that was just the physical portion of the battle!

In the three years prior to my tumour, Nanette’s cervical spine had been operated on three times in an attempt to correct the damage and relieve her pain. After each bout of surgery she spent several months in a neck brace, twenty-four hours a day, and had to sleep only face up and not bend over, lean, turn her head, twist, etc., while on her feet. She became very good at picking things up with her toes! When I called her at our apartment in Madrid from what we thought was an appointment to check church problems with my vision and said, “Hi hon, I have a brain tumour,” she thought I was kidding.

“What? That’s really not funny.” Not funny at all, but true.

The book can be purchased at:

About the book itself:

About the author in Spanish