You are here: Home / Christian Life / Miracles God has done in my life 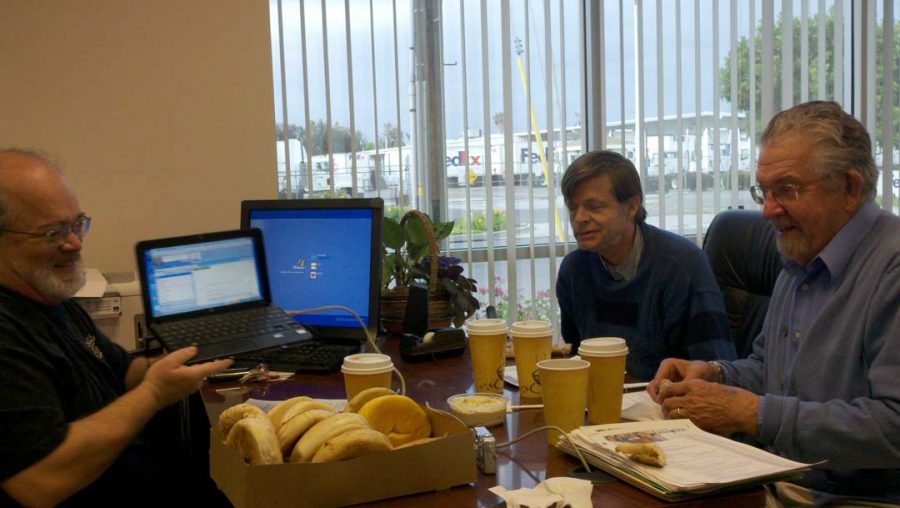 The study of Joshua 3:1-17 to 4:1-7 talks about the crossing of the Jordan river. Joshua wanted the 12 tribes of Israel to be recognized and so the Israelis built an altar of 12 stones as a monument to them. And each time someone saw those 12 stones they would be reminded of God’s greatness and the miracles He had accomplished.

The only one that could have done the miracles or stones listed below regarding my life would be God. They are not examples of fate or luck. They are all examples which were out of my control that only God could have done. I find no other explanation for them.

My favorite verse is Hebrews 13:5 which says, “Keep your lives free from the love of money and be content with what you have, because God has said, “Never will I leave you; never will I forsake you.”

David Naslund, a friend of mine, said that I should make a list of the miracles that God has done in my own life. So here they are:

A Thorn in the Flesh

1. Saturday, May 15, 2010: “Thank you Dennis for sharing your life story!  It’s a beautiful picture of a life transformed that brings glory to God.  It reminds us to be thankful for each day, realizing that each one is a gift from his hand.  Seeing through a glass darkly now, it’s hard to recognize where all the bumps in the road lead (big as they are), but one day we’ll see Jesus face to face and understand.

“Blessed is the man who perseveres under trial,
because when he has stood the test,
he will receive the crown of life that God has promised to those who love him.
Thanks be to God who gives us the victory through our Lord Jesus, who said,
I am coming soon.  Hold on to what you have, so that no one will take your crown!”

The Lord bless you, keep you and give you peace…..  may you prosper and be in good health just as also your soul is prospering….  We love and appreciate you and Nannett.
-Nancy and for Dick

About OMG    Facebook OMGjesus
IN FOCUS: He will go before me - My Heinous Heinous Ways - Seeing change in your heart - About Heaven - Lost I Came To Him - This is salvation in Christ - That Moment in Time - Titus on: What the Word of God Teaches - Making God - I Look Oh My God - One Human Race - Puny Humans - Following - What Jesus stands for - Which Jesus do you serve? - Is Jesus’ worldview your worldview? - Getting Born Again - Saving Knowledge - Losing My Soul - My best day here - Vortex of Good & Evil - Fear This - Living the good life – with courage and confident hope

What we are seeing and hearing in current news… is so filled with horror that many fall prey to “Cognitive Dissonance”, covering their eyes and ears to the facts. When “He who restrains” is taken off the planet, along with all believers, then the Antichrist will be unrestrained. Imagine the horrors of evil then!  Unrestrained evil humans!

I fear no evil because “Even though I walk through the [sunless] valley of the shadow of death [a valley of deep darkness]… You are with me; Your rod [to protect] and Your staff [to guide], they comfort and console me. – Psalm 23:4

Jackson Browne sang “I have done all that I could – To see the evil and the good”. He sang “Better bring your own redemption when you come – To the barricades of Heaven where I’m from.” But, per the Bible only Jesus brings true redemption.

I belong to Jesus.  How ’bout you? What kind of commitment did YOU make to Jesus?