You are here: Home / Salvation / Evidence. What Evidence? 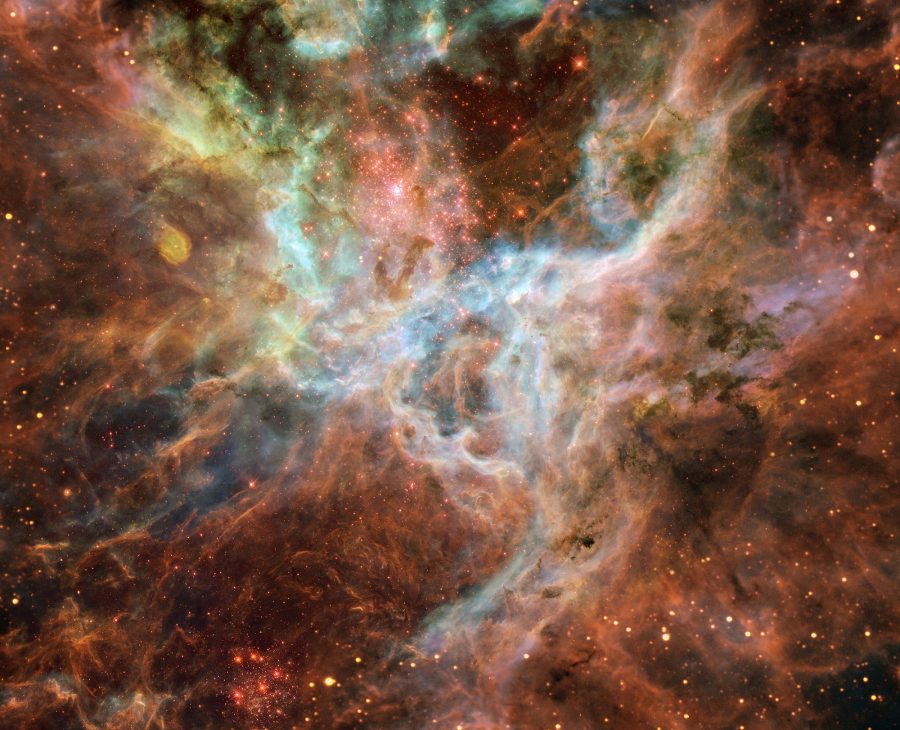 The Ferguson protests yesterday (Nov. 24, 2014) turned violent – even in the face of very clear evidence contrary to their hoped-for judicial outcome. In spite of eye witness accounts, autopsy reports (by 3 different experts), physical evidence, audio, and blood trails – all of which corroborated the policeman’s story… the protesters rampaged violently against the verdict of the grand jury of 12 independent citizens.

The protests against God’s justice system continues also, even in the face of very clear evidence which goes contrary to man’s contrary philosophies and man-made religions.

What foolishness, to turn a blind eye to what God is telling us. Evidence that demands a verdict is swept aside and denied or ignored.

Ignoring God, or living perpetually in protest against Him in this life, will have eternal consequences. Don’t be found without Jesus on God’s day of Judgment.  His evidence will condemn you on that day.

Read the book: Searching for Jesus: New Discoveries in the Quest for Jesus of Nazareth—and How They Confirm the Gospel Accounts. Hardcover – October 27, 2015. by Robert J. Hutchinson (Author)