You are here: Home / Christian Life / Genuine Or False 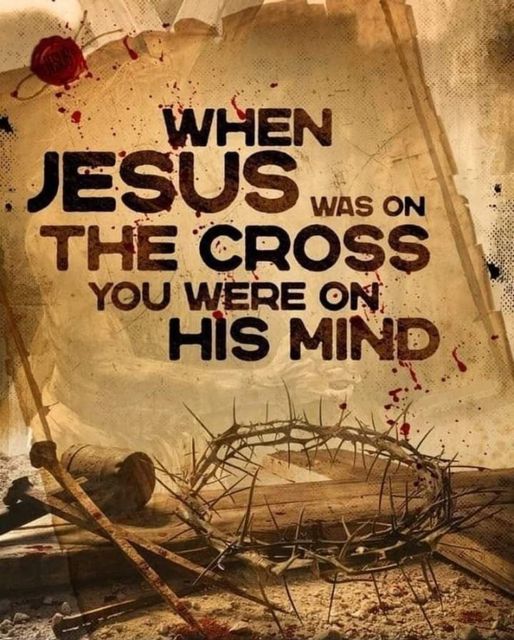 Are you genuine?  “The real thing?”  When you say you are “a Christian”, is there anything there (in your life) that God accepts as genuine?

*Does your walk – back your talk?

*If Jesus put you on trial, would there be enough evidence to prove you guilty of being a born again Christian?!

God knows.  Do you deceive others by your claim, whereas in reality – your actions say otherwise? Are you following Christ in word and deed, or just trying to look Christian, you know… going to a Christian church, saying “yes I am” if asked.  Know your real self.

Thank God we do not have to be the judge & jury and do the convicting.  What a relief.  But the Bible makes it clear what’s what, and we are given enough smarts to examine the life, compare with Scripture, and discern.  Know their fruits, and you know them. 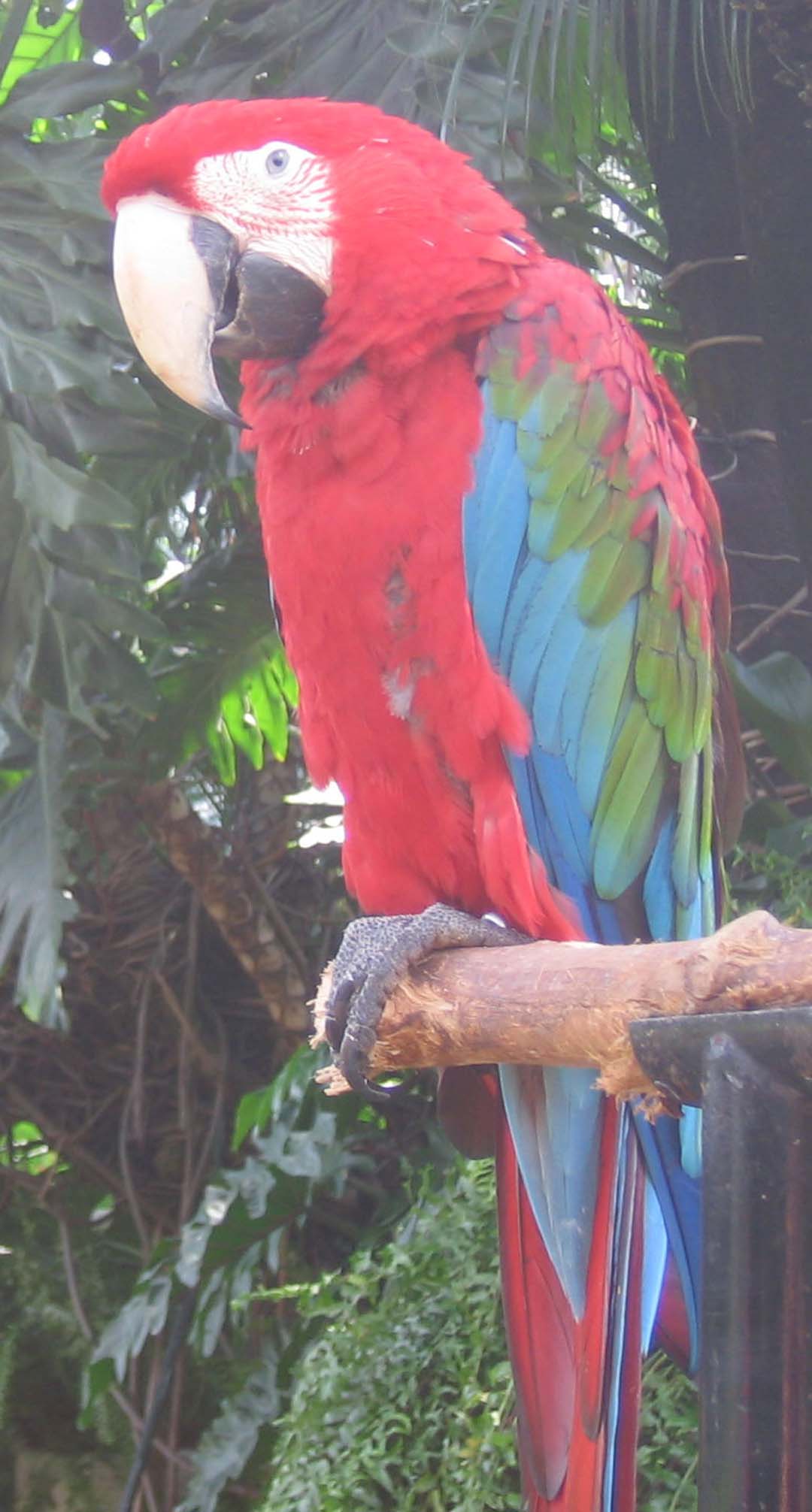 15 “Beware of the false prophets, who come to you in sheep’s clothing, but inwardly are ravenous wolves. 16 You will [k]know them by their fruits. [l]Grapes are not gathered from thorn bushes nor figs from thistles, are they? 17 So every good tree bears good fruit, but the bad tree bears bad fruit. 18 A good tree cannot produce bad fruit, nor can a bad tree produce good fruit. 19 Every tree that does not bear good fruit is cut down and thrown into the fire. 20 So then, you will [m]know them by their fruits.

Condemn or Discern.  It is not biblical to condemn others, but we should discern between good and evil, and should question if one is genuine or false.  Christians love the sinner, but that does not mean we accept the sin.  We should always be loving and forgiving to the person, but wisdom should keep us from supporting what is not good.

But solid food is for the mature,
who because of practice
have their senses trained
to discern good and evil.
– Hebrews 5:14

We use this discernment (“to judge whether something is this or that”) all through our daily life: is she a good babysitter, is this painter a good painter, is this mechanic honest and does he do a good job, is this credit card the best one for us, is my neighbor trustworthy…?

Discernment in Voting.  Politics is an area where we need to use wise discernment.  Ask yourself honestly: is this presidential candidate the best one out of the two choices (because in reality only two can be viable, and only one will win); are my interests going to be served best by Candidate A or by Candidate B?  Which candidate will most obstruct my interests for the nation?  Which will actually work to support what I want supported in this nation?  What is their record of accomplishments?

One’s claim is one thing.  One’s actions are another.  Do your actions betray your claim, or confirm it?  Does that politician support policies you really believe in, or are they harmful policies?  Don’t trust what they say: look at what they have done.  Wisdom helps us discern and know where someone is taking us.

Don’t vote because you “like” them, but rather: vote your principles.  In America we don’t vote for a “Christian” president.  We vote for the leader that will actually take our country in the direction we want it to go.

Charlatans.  There are long lists of famous people who claimed to be “a Christian” or someone loyal to some religion, but, as it eventually turned-out, they :

Only God can see your true heart.  But your words and acts reveal if you are, or not – genuine.

Wisdom will always question the legitimacy of one’s claims, find the evidences, and make well-supported conclusions.