You are here: Home / Christian Life / Your Thinking or God’s Word? 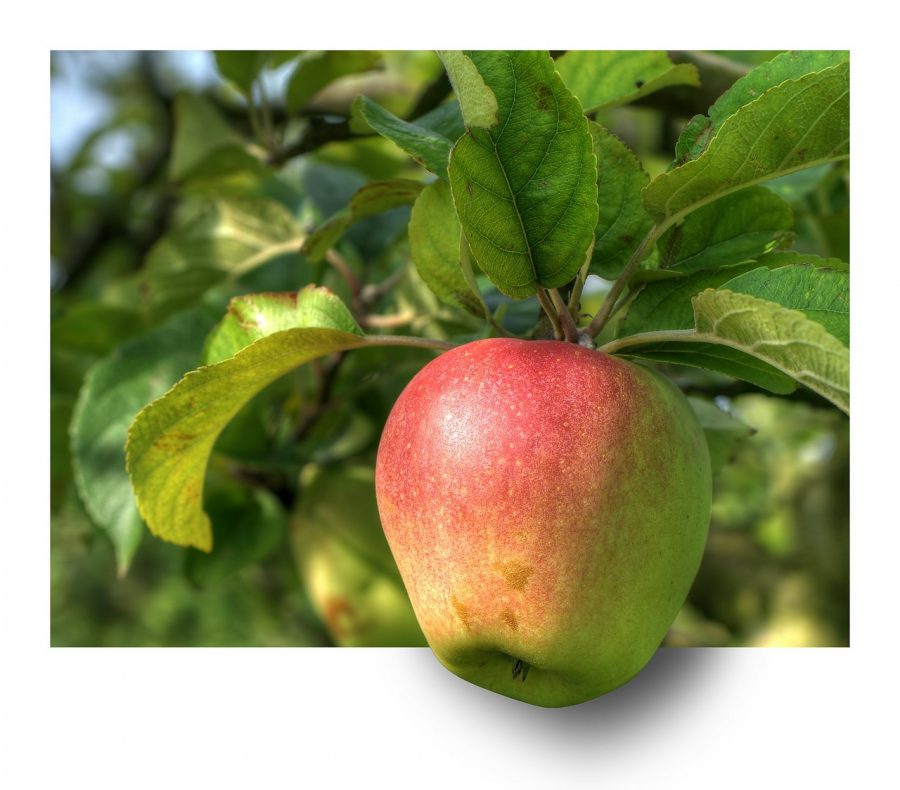 The sin of Eve. Eve believed the tricky, deceptive words of the Serpent, rather than the clearly expressed Word of God about the tree.  Eve chose to believe Satan’s lie – rather than choosing to believe the truth of God’s instructions.  The Serpent said, “Did God really say that…? (See: Genesis 3:1-7).

What’s got you pulling the wrong way… away from God’s expressed way that pleases Him?  Left or right – it’s all about staying true to God.  It’s His Word that shows us the thinking of God.

Have you closely examined your beliefs?  Do you believe it really matters – what you believe?  What matters?  Does it make a difference with God, what you think?  Is your belief about God really from God – or have you fallen for the tricky, deceptive words of the Serpent?

Excerpt from: Is this you?

The only humans entering heaven’s gate will be those sinners who confessed their sinfulness – and yielded their will completely (100%) to Christ in that moment of salvation.  In that moment of time they were made brand new.  They were freed from condemnation!   Only sinners arrive in heaven… the redeemed sinners.

But they were not made sinless.  Only Christ has been sinless, ever.  But from that moment on… some go on to shine and, in Christ, conquer more sin, while others go on to fail and fail and fail, yet cling to Christ in the midst of it all, to the end.  We’ll have to wait till we arrive in heaven — to then begin living sinlessly.

What Matters. I refuse to be pulled this way and that, jerked around by my culture, by the countless “winds of doctrine”. (Hebrews 13:9)

I consciously reject my wannabies: “I want it this way.  I want it that way”.  I constantly realign my thinking with His thinking.

I consciously choose to truly follow Jesus with all that I’ve got – all of me.  I’ll conform to Him, not to the world (Romans 12:2).  I am living for what’s eternal, for what God will eventually reward.

Colossians 2:18  Let no man beguile you of your reward in a voluntary humility and worshipping of angels, intruding into those things which he hath not seen, vainly puffed up by his fleshly mind

2 Peter 2:13  And shall receive the reward of unrighteousness, as they that count it pleasure to riot in the day time. Spots they are and blemishes, sporting themselves with their own deceivings while they feast with you

Jude 1:11  Woe unto them! for they have gone in the way of Cain, and ran greedily after the error of Balaam for reward, and perished in the gainsaying of Core.

Test yourselves
to see
if you are in the faith;
examine yourselves! Or
do you not recognize this about yourselves,
that Jesus Christ is in you
—unless indeed you fail the test?
– 2 Corinthians 13:5

The Gospel of Jesus Christ

What Will You Do With Jesus?

Why believe such stupididiotic things?

Ask the questions where you’ll get the truth