You are here: Home / Evidence / Ask the questions where you’ll get the truth 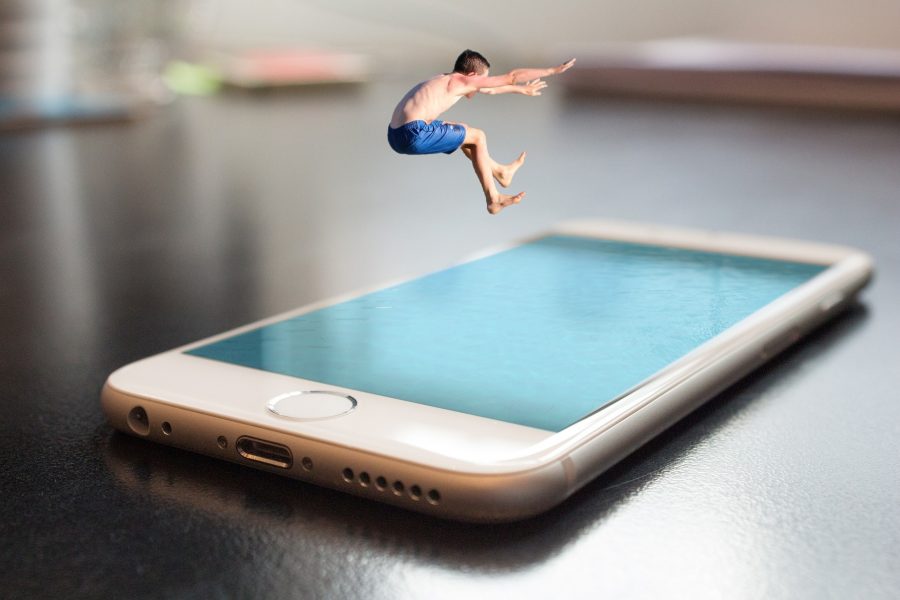 Funny how we tend to believe what we’re going to believe – no matter what others say. Been there?

The same is true with our beliefs about God: With eternity at stake, why do so many not inquire more deeply and seek to know the truth about God?

Dive in, there is plenty of evidence to convince a sincere mind. After all, we’ll spend an eternity with our belief!

This happened around Jesus Himself while He was alive on planet earth.  With Jesus right there, talking to the crowd, and His mother and brothers and sisters certainly not hard to find… why did they not ask Him the questions? Read this account in John 7:40-53. They just talked amongst themselves.

42 Does the Scripture not say that the Christ comes from the descendants of David, and from Bethlehem, the village where David lived?” 43 So the crowd was divided because of Him. 44 Some of them wanted to arrest Him, but no one laid hands on Him.

45 Then the guards went [back] to the chief priests and Pharisees, who asked them, “Why did you not bring Him [here with you]?” 46 The guards replied, “Never [at any time] has a man talked the way this Man talks!”

47 Then the Pharisees said to them, “Have you also been deluded and swept off your feet? 48 Has any of the rulers or Pharisees believed in Him? 49 But this [ignorant, contemptible] crowd that does not know the Law is accursed and doomed!”

50 Nicodemus (the one who came to Jesus before and was one of them) asked, 51 “Does our Law convict someone without first giving him a hearing and finding out what he is [accused of] doing?” 52 They responded, “Are you also from Galilee?

Cognitive Dissonance
Cognitive dissonance is that extreme feeling of discomfort some folks get when their core belief is challenged or contradicted. What they think (“cognitive”) is rattled (dissonance) by what other evidences purport to be true – in direct conflict with what they hold to be “true”.

Why believe such stupididiotic things?!

If you asked directions to somewhere specific, would you believe the guy if he told you, “All roads lead there, just take any road you see”? What kind of an idiot would you be!

If you asked your doctor for a medication to take away heart-burn, would you believe the guy if he told you, “Take whatever – they all do the same thing!”? What kind of an idiot would you be!

The Importance of Evidence
Evidence of the truth of the gospel of Jesus is presented to us in many ways.  If you fail to grasp a hold of the truth, it is only because of your failure to look and believe.  The evidences are all over the place!

Proof Christ was God
The entrance of Jesus Christ onto the stage of history changed everything.  Have you realized that?  He Himself claimed to be God.  He was not some kook who fooled everyone into believing Him.  He actually furnished proof of His deity:  Jesus…

It behooves us all to examine closely the claims of Jesus.