You are here: Home / Prophets and Prophecy / Print this now: Your Guide for after the Rapture takes place 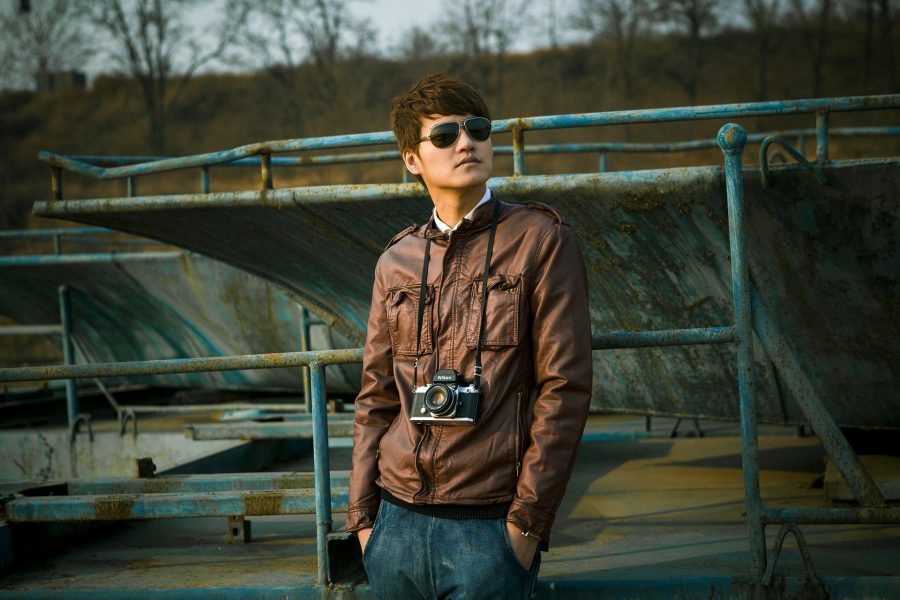 Your Guide for After the Rapture takes place
“The Rapture Guide”
Don’t bother lookin’ for them because they were taken into the air by Jesus!

You will know you were left behind IF:

1. Missing Millions
Millions and millions of people go missing at the same exact time.  This will be the surest sign to you, beyond the shadow of any doubt, that the Rapture has happened!  And it will be very clear at that moment, that you were never born again!

All who are rightly related to God on the day of the Rapture – will be suddenly taken away by the power of God, gone, totally dissappeared. Bible prophecies informed us long ago that Jesus Christ would return to earth to suddenly remove all true Christians from the planet (because His wrath is going to be poured out on all who remain on earth).

Remember the movie and the book titled “Left Behind“?  That is what just happened to you. You got left behind!

2. Just prior to the Rapture – a new world leader was revealed (and you most likely heard of this).

Although this leader will have some new title, in the Bible this new world leader is called “the Antichrist”.  He will clearly be revealed as a powerful man.  Soon thereafter this Antichrist will begin a 7 year reign of terror, the most horrific period in human history, called The Great Tribulation.

3.  A swift barrage of events will unfold in the next seven year period:

What to do if you are left behind after the Rapture:

A. Turn to Jesus immediately.  Accept Jesus as your personal Savior and Lord. Expect to die for your new faith in Christ.  But fear not, for God will accept you into His forever family.

B. Know that God cares about you.  Jesus loves you: He died to save you from His Just Wrath.  Repent and follow Him – and He will immediately receive you into His Kingdom when you die.

Revelation 2:10
Fear nothing that you are about to suffer. Be aware that the devil is about to throw some of you into prison, that you may be tested [in your faith], and for ten days you will have tribulation. Be faithful to the point of death [if you must die for your faith], and I will give you the crown [consisting] of life.

Luke 12:4-8
4 “I say to you, My friends, do not be afraid of those who kill the body and after that have nothing more that they can do. 5 But I will point out to you whom you should fear: fear the One who, after He has killed, has authority and power to hurl [you] into hell; yes, I say to you, [stand in great awe of God and] fear Him!

6 Are not five sparrows sold for two copper coins? Yet not one of them has [ever] been forgotten in the presence of God. 7 Indeed the very hairs of your head are all numbered. Do not be afraid; you are far more valuable than many sparrows.

He was holding-back Evil before this, and now is releasing the End Time events to take place.  He will wrap-up events with his Second Return to earth, at which time He will destroy all the enemies of God at the Battle of Armageddon, and then begin the Millenium, His Thousand Year Rule on earth with His saints.

Excerpt from: Today’s “perilous times” right out of Bible prophecy

If you hear that Christians have disappeared, then you know that the Rapture already happened, and the Great Tribulation period has started. Turn to Jesus and He will immediately save you – even during the Tribulation. The Thief on the Cross with Jesus was accepted into Paradise just before dying.  So can you in those days of horror.

The prime example of
simple salvation in Christ
is in Luke chapter 23:
The Thief on the Cross Hanging With Christ.

You can still turn to Jesus and be saved after the Rapture, but, as it has been throughout the centuries, once you die without the forgiveness only Christ could give – it’s too late.

How is Jesus the Lamb of God?

How is the church the bride of Christ?

The rapture and the second coming of Christ – What’s the difference?

In light of Christ’s return, how are we to live our lives?

What are the signs of the end times?