You are here: Home / Christian Life / The reality for us now 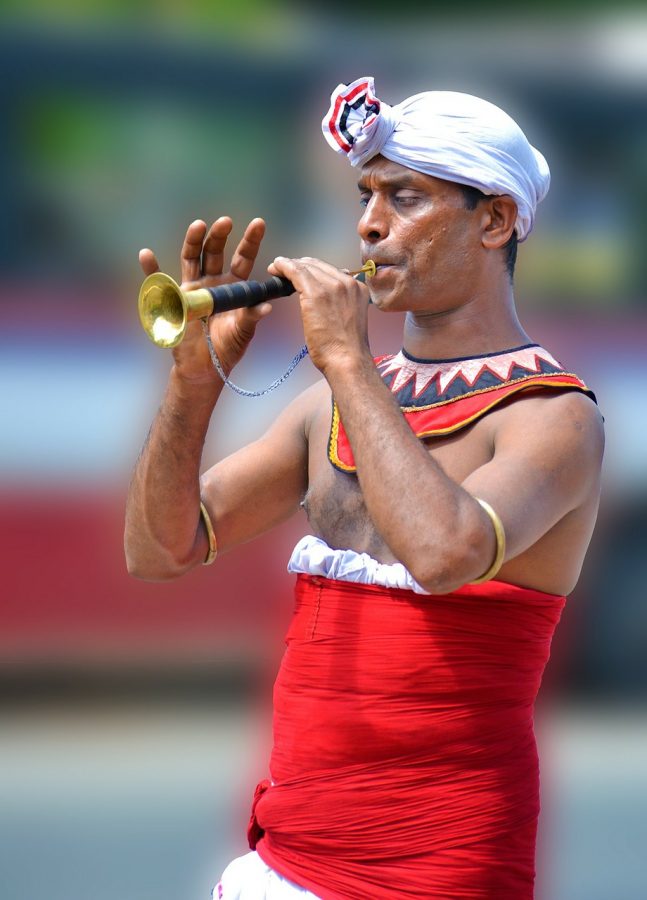 Excerpt from:  Heaven. What’s it going to be like?
PIC:  Rejecting the Gospel of Jesus Christ

The reality for us now
The reality is “Christ has in fact been raised from the dead”.  The mystery of the Gospel has been revealed – and fulfilled by the Messiah:

“But now [as things really are]
Christ has in fact been raised from the dead,
[and He became] the first fruits
[that is, the first to be resurrected
with an incorruptible, immortal body,
foreshadowing
the resurrection] of those
who have fallen asleep [in death].”
– verse 24 of 1 Corinthians 15:20-26

Death is promised to all (Hebrews 9:27-28).  But Jesus was victorious over death.

So He now offers us —

Without Christ we are legally damned, but He can legally forgive.  Don’t be mislead by religion and philosophies of mere puny humans.  What do they know, really?

Read: Why you are an idiot… IF you say there is no God

“The fool says in his heart:

They are all on the broad way to Hell.  “There but by the grace of God go I.”

We must not deceive ourselves
by any
stupididiotic reasonings of man
– to accept what God has rejected.