You are here: Home / Prophets and Prophecy / When will the River Euphrates completely dry up? 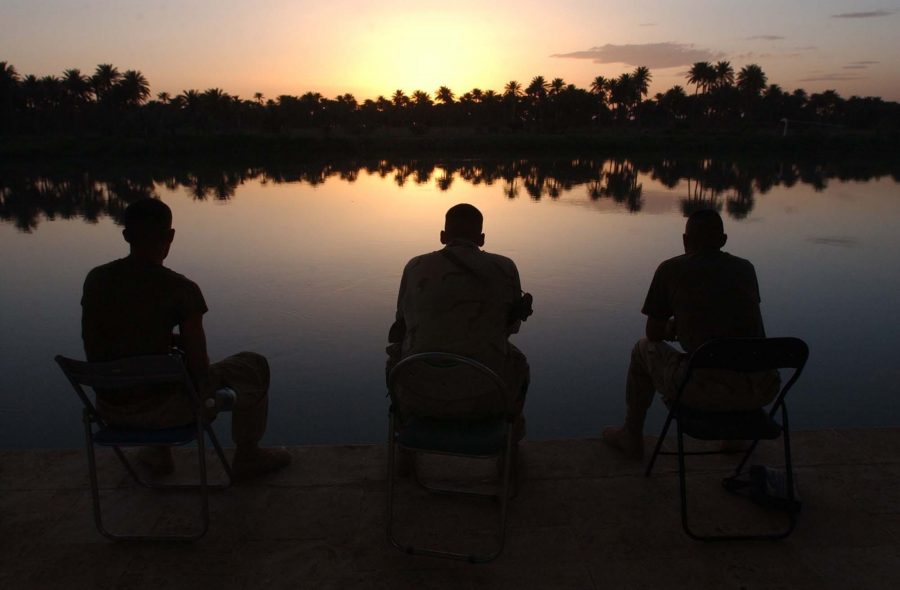 News Of The Great River Euphrates
It was prophecied in Revelation 16:12 and we have been reading Euphrates River  1  news for years and years saying “the River Euphrates is drying up”.  A report said it again recently:

Headlines say it will be disastrous:

A humanitarian crisis is likely as the “fertile crescent” becomes arid

As its rivers shrink, Iraq thirsts for regional cooperation | Reuters

Drought in Iraq and Syria could collapse food system for millions

“The sixth angel” of Revelation 16

Verse 1 “Then I heard a loud voice from the temple, saying to the seven angels, “Go and pour out on the earth the seven bowls of the wrath and indignation of God.”

…verse 12 Then the sixth angel poured out his bowl on the great river, the Euphrates; and its water was dried up, so that the way would be prepared for [the coming of] the kings from [b]the east.

There are some very interesting BibleGateway footnotes on this 16th chapter.  Especially note b:

Jesus and His army of angels will utterly destroy His enemies in the gigantic battle at Har-Magedon.

Interesting note about Har-Magedon: Revelation 16:12 footnote “b”: … A dry Euphrates would enable massive armies to travel quickly from the region of Iraq (Babylonia) to territory north of Israel (Syria) in preparation for the battle at Har-Magedon (v 16).

Even as the massive armies prepare to invade Israel, crossing the dry Euphrates, Jesus will return to conquer them.

About Satan… a series on our Enemy …Satan On Earth…The well-guarded soul…Vortex of Good & Evil… and more.