You are here: Home / Angels / Satan On Earth 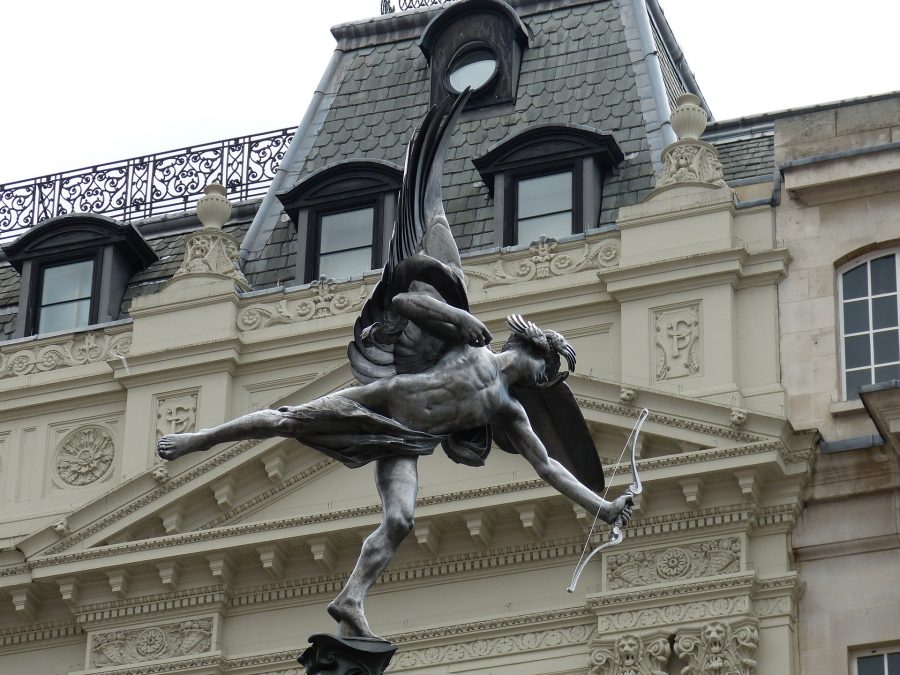 The great cherubim of God, Satan, roams the earth with his legions – today.  Before the creation of mankind, Satan was created.  He was the most powerful creation of God.  Under Creator God, Satan was in charge of all the hosts of the angels of God.

Satan then rebelled against God and was thrown out of heaven to earth.  As an angel of evil, he is invisible to us, existing in another dimension.  Though invisible, Satan has power on earth.  However, the believer in Christ is indwelt by the Holy Spirit, and He is greater than Satan.

The Bible tells us what we need to know about our Enemy, Satan.

2.  Satan is allowed by God to have power on earth, temporarily.

4.  Born-again believers are indwelt by the most powerful entity in the universe – the Holy Spirit!  Thus we have nothing to fear, for “…greater is He who is in you than he who is in the world.” – 1 John 4:1-6

5.  Satan is the accuser of those who follow the Lord.

6.  Satan’s actions and abilities on earth are restricted by God.

Job 2:1-7… 1 Again there was a day when the sons of God came to present themselves before the Lord, and Satan also came among them to present himself before the Lord. 2 The Lord said to Satan, “Where have you come from?” Then Satan answered the Lord and said, “From roaming about on the earth and walking around on it.” 3 The Lord said to Satan, “Have you considered My servant Job? For there is no one like him on the earth, a blameless and upright man fearing God and turning away from evil. And he still holds fast his integrity, although you incited Me against him to ruin him without cause.” 4 Satan answered the Lord and said, “Skin for skin! Yes, all that a man has he will give for his life. 5 However, put forth Your hand now, and touch his bone and his flesh; he will curse You to Your face.” 6 So the Lord said to Satan, “Behold, he is in your power, only spare his life.”  7 Then Satan went out from the presence of the Lord and smote Job with sore boils from the sole of his foot to the crown of his head.

7.  Satan cannot win against those yielded to Jesus. We are victorious because He is in us.  Romans 8:26-31…

“26 In the same way the Spirit also helps our weakness; for we do not know how to pray as we should, but the Spirit Himself intercedes for us with groanings too deep for words; 27 and He who searches the hearts knows what the mind of the Spirit is, because He intercedes for the saints according to the will of God.

31 What then shall we say to these things? If God is for us, who is against us? ”

8.  Satan blinds the eyes of seekers, and “takes away the word” which is sown in their hearing.

9.  Born-again believers have power over the powers of the enemy.  We must resist Satan in Christ’s power in order to win.

10.  We must actively “put on” God’s armor.  We need God’s strength to stand firm in our faith.

What the Devil Does

About Satan… a series on our enemy