You are here: Home / Damnation / Be the one who endures and overcomes 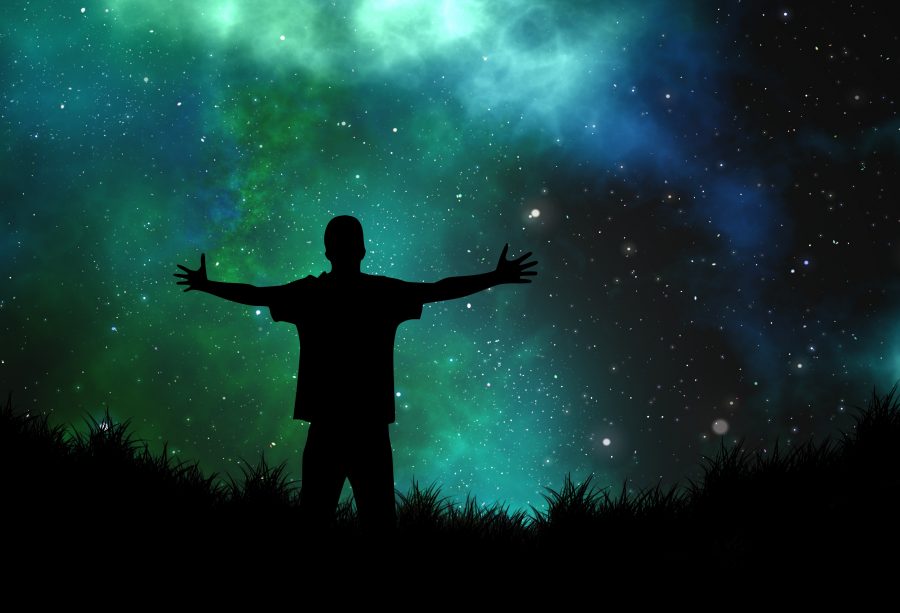 There are only two types of humans on earth:

Type 2 those who do not… and go to Hell 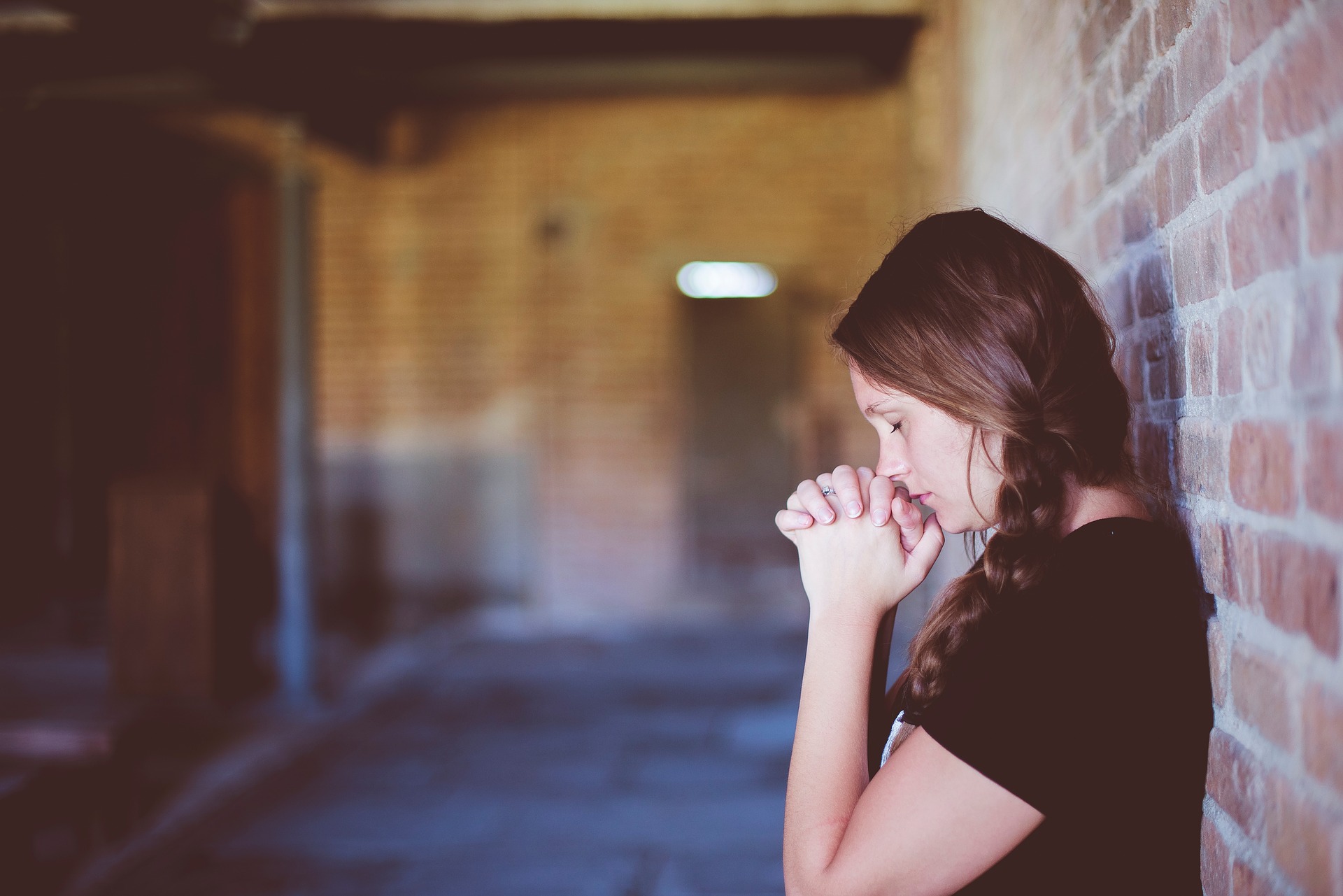 Now you may ask: How can those who do NOT endure to the end, lose their salvation?  Good question.  The answer is quite simple.

No one can lose their salvation.
If in the end Jesus says “Depart from Me…” – it was because He never knew them.  They were never saved in the first place.  He knows your heart when you come to Him falsely.  Your heart is bare open.

We are all born under His righteous condemnation.  It is up to us to move out of that!   Accept Christ and we are freed from His condemnation.

1 John 2:19
They went out from us [seeming at first to be Christians], but they were not really of us [because they were not truly born again and spiritually transformed]; for if they had been of us, they would have remained with us; but they went out [teaching false doctrine], so that it would be clearly shown that none of them are of us.

God cannot make a mistake.  Save you then unsave you?!  Not a chance.  What God has done – cannot be undone.  “Never, ever by any means….”

John 10:28
And I give them eternal life, and they will never, ever [by any means] perish; and no one will ever snatch them out of My hand.’

Those who are not saved
If your heart is not sincere and truthful, your words are a charade when you come to God.  God will not be mocked.  He cannot be deceived.  You may look the part… but there is something drastically wrong.  The Scripture is plain:

* Verses 19-21 of Romans 1:18-32  “21 For even though they knew God [as the Creator], they did not honor Him as God or give thanks [for His wondrous creation].  On the contrary, they became worthless in their thinking [godless, with pointless reasonings, and silly speculations], and their foolish heart was darkened.”

* Following the Jesus who was not God 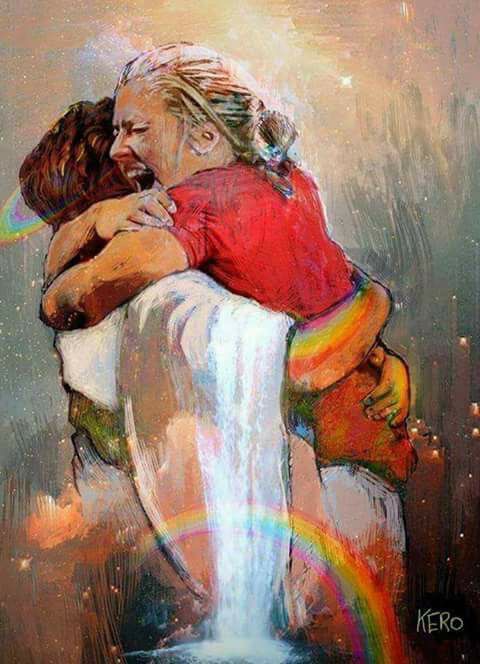 Jesus’ greetings at The Gate

The truly saved (like the thief on the cross) cannot lose the eternal salvation that God gave them. God saves forever.  Never again will His own be put back under His condemnation.  Jesus said,

The problem is not one of God taking away your salvation, nor of you “losing it“.  The issue is your heart: have you surrendered all of your heart to Jesus?  Like Agrippa, who said to Paul, “Almost thou persuadest me to be a Christian“, many have come to the brink of the decision to accept Christ… and then turned back.

Jesus’ parable of the seeds sown – Matthew 13
The seeds sown did not all produce a fruit unto salvation, so to speak. Some fell by the wayside, birds ate them, some had no soil, no roots, and they burned in the sun, and thorns choked others.  Jesus said (v14) “In them the prophecy of Isaiah is being fulfilled, which says”:

“…in your hearts
set Christ apart
[as holy—acknowledging Him,
giving Him first place in your lives]
as Lord….”
– 1 Peter 3:15

It’s all about Christ

Acting with your heart, soul, strength, and with your mind

It is bare open

There is no other saving gospel

Being God Damned… Being God damned in hell is to be…

Now I belong to Jesus

The God to whom I belong and whom I worship