You are here: Home / Damnation / Don’t be like Hophni and Phinehas 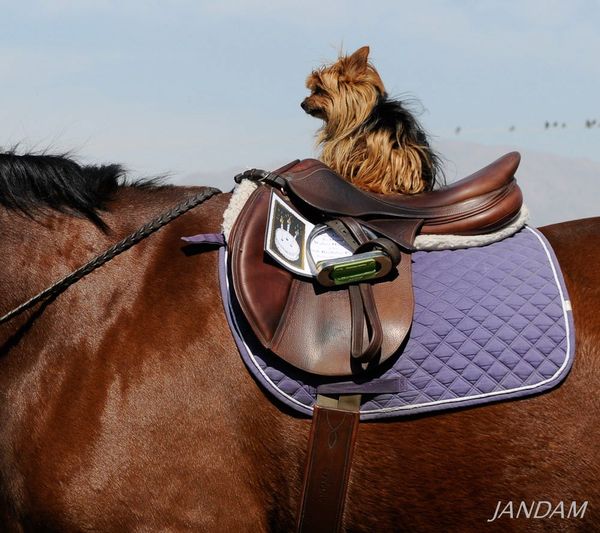 Hophni and Phinehas were sons of the High Priest in ancient Israel. They were “worthless” men.

“The sons of Eli [Hophni and Phinehas]
were worthless
(dishonorable, unprincipled) men;
they did not know
[nor respect] the Lord.”
– 1 Samuel 2:12

To God, they were worthless because they conducted their lives dishonorably, without principles.  They did not trouble themselves to get to know the Lord. They did not respect God.  And they were unrepentant sinners.

– 1 Samuel 2: verses 6-9
6
“The Lord puts to death and makes alive;
He brings down to Sheol (the grave) and raises up [from the grave].
7
“The Lord makes poor and makes rich;
He brings low and He lifts up.
8
“He raises up the poor from the dust,
He lifts up the needy from the ash heap
To make them sit with nobles,
And inherit a seat of honor and glory;
For the pillars of the earth are the Lord’s,
And He set the land on them.
9
“He guards the feet of His godly (faithful) ones,
But the wicked ones are silenced and perish in darkness;
For a man shall not prevail by might.
– 1 Samuel 2: verses 6-9

“The Lord makes poor and makes rich;
He brings low and He lifts up.”

Being unrepentent
Hophni and Phinehas were unrepentant sinners serving in the Temple.  They both willfully did only what was evil in the sight of God.  They “were worthless (dishonorable, unprincipled) men; they did not know [nor respect] the Lord.” (v12)

1 “Man, who is born of a woman,
Is short-lived and full of turmoil….

5 “Since his days are determined,
The number of his months is with You [in Your control],
And You have made his limits so he cannot pass [his allotted time].”

Be warned. Living without a clue as to what God will one day require of you – is living like the dumbass lamb… narry a thought about what is coming after death.  Living without regard to God – seals your fate.

Turn to Jesus.  He is the way, the truth, and the life – the only way to Father God.

Don’t be like Elymas the sorcerer:
Acts 13:10
“You [Elymas] who are full of every [kind of] deceit, and every [kind of] fraud, you son of the devil, enemy of everything that is right and good, will you never stop perverting the straight paths of the Lord?

“The sons of Eli [Hophni and Phinehas] were worthless (dishonorable, unprincipled) men; they did not know [nor respect] the Lord”

“Also the ark of God was taken;
and the two sons of Eli,
Hophni and Phinehas, were killed.”

What is necessary to be saved

What will you do with Jesus?…a series on Jesus

What decides and settles your burning questions?

Who you going to call?