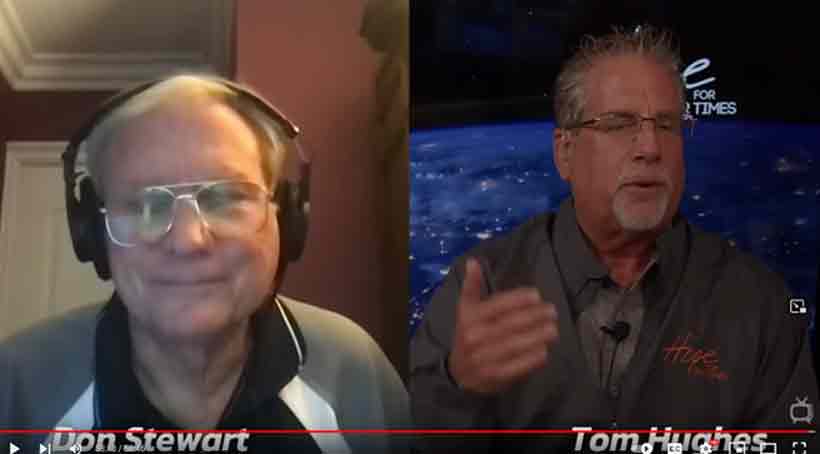 See The Fig Tree video at rev310.net – by Pete Garcia.  z
Pete made this video as a response to the  Don Steward/Tom Hughes YouTube presentation:  Something Big Is Happening! | LIVE with Tom Hughes & Don Stewart.

Disclaimer: We agree with Pete Garcia‘s analysis where he disagrees with Steward and his interpretations of Scripture.  OMG also does not agree with much of brother Don Steward’s teachings.  He is “right on” with some teachings, and “sorely not on” with others. We do appear to be brothers in Christ, as Garcia points out 🙂 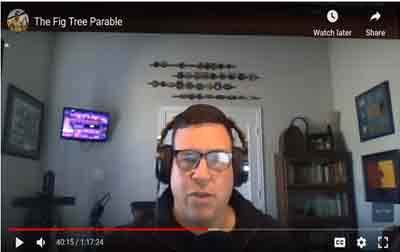 Mathew 24:32-35  Parable of the Fig Tree in the Olivet Discourse (on the Mount of Olives) – watch for it to bloom.  “he would be about to return”

Old Testament References of The Fig Tree as a symbol of Israel: references that establish a precedent for Israel being represented by a fig tree

Hosea 9:10  “I saw your fathers (ancestors) as the first ripe fruit on the fig tree in its first season“

Clarence Larkin wrote extensively about “the fig tree” and states the following about the use of trees and plant symbolism in relation to Israel (written before the rebirth of Israel – he predicted the rebirth through cross-referencing Scriptures). Symbolism has meaning.

Biblical Numerology would have to be thrown-out

Dispensationalism teachings would have to be thrown-out

We can see from the NT that certain OT verses do not apply to modern day, but rather – to certain other periods of history (“dispensations”) where God choose various specific ways to interact with His creation, mankind. Over the period of 100s of years, over vast distances, God brought 40+ writers to… connect supernaturally with their writings — to create what we now have: The Bible.

FOR MORE – See from Carm.org

What is dispensationalism? It is an approach to biblical interpretation

Dispensationalism is an approach to biblical interpretation which states that God uses different means of working with people ( Israel and the Church) during different periods of history, usually seven chronologically successive periods. A Dispensation is, basically, a period of time that is distinguished from another period of time.

Eschatology is connected all over Scripture

Here we see more about the trees parables: Judges 9 – The Parables of the Trees  …the other trees (other nations)

A Generation
“this generation….” – which sees all these things.  How long is a generation? 70-80 years?
Gives us a time frame, not a specific date.

Jesus was referring to the generation alive and observing the rebirth of Israel – which happened in 1948.

Symbolism
Jesus used the symbol of the fig tree – to refer to Israel.

The Fig Tree, video at rev310.net – by Pete Garcia  – a video response to the Don Steward/Tom Hughes presentation: Something Big Is Happening!

What is dispensationalism? It is an approach to biblical interpretation

50 Reasons Why We Are Living in the End Times! – By David Reagan

Forecasting prophecies as they growl and thunder over yonder!